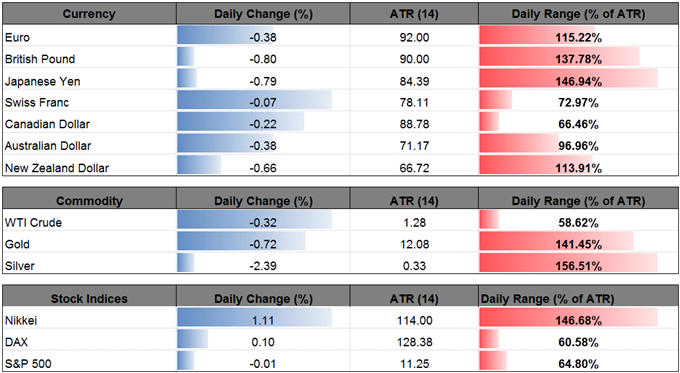 The Nikkei pares the sharp decline from the previous week and initiates a bullish sequence as easing tensions between the United States and North Korea bolsters market sentiment.

The JPN225 may stage a larger recovery as it appears to be responding to the upward trend carried over from June-2016, and the broader outlook remains constructive as the Bank of Japan (BoJ) sticks to its Quantitative/Qualitative Easing (QQE) Program with Yield-Curve Control. In turn, the benchmark equity index may exhibit a similar behavior as in April amid the failed attempt to break below the 200-Day SMA (19,314).

However, the recent pickup in risk appetite may largely unravel especially as the Federal Reserve looks to further normalize monetary policy in 2017, and the ‘Great Rotation’ may ultimately trigger a material shift in market behavior as ‘the Committee expects to begin implementing its balance sheet normalization program relatively soon.’ 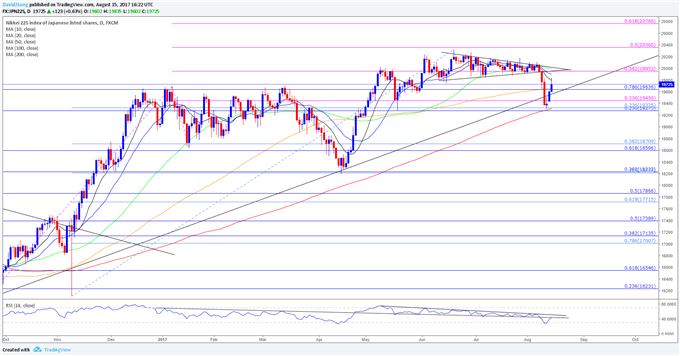 GBP/USD fails to retain the range carried over from the previous week,with the pair at risk of giving back the advance from the June-low (1.2589) as the U.K. Consumer Price Index (CPI) continues to fall short of market expectations.

With both the headline and core rate of U.K. inflation holding steady in July, the narrowing threat for above-target inflation may continue to sap the appeal of the British Pound as it encourage the Bank of England (BoE) to carry the record-low interest rate into 2018. The Jobless Claims report may also generate a bearish reaction in GBP/USD as real household earnings remain stagnant, and another batch of weaker-than-expected data prints may foster a 7 to 2 split at the next meeting on September 14 as Sir David Ramsden joins the Monetary Policy Committee (MPC).

In turn, the pound-dollar exchange rate may exhibit a more bearish behavior over the coming months especially as the Federal Open Market Committee (FOMC) appears to be on course to further normalize monetary policy in 2017. 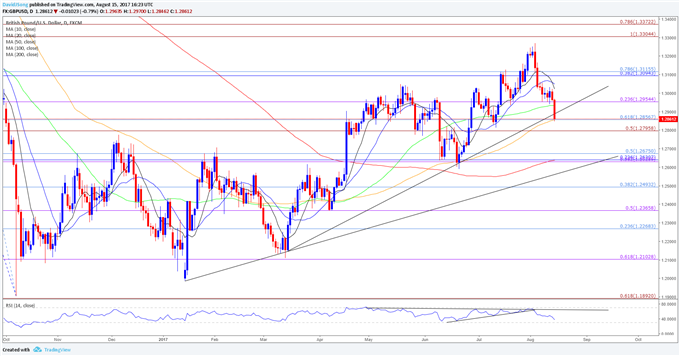 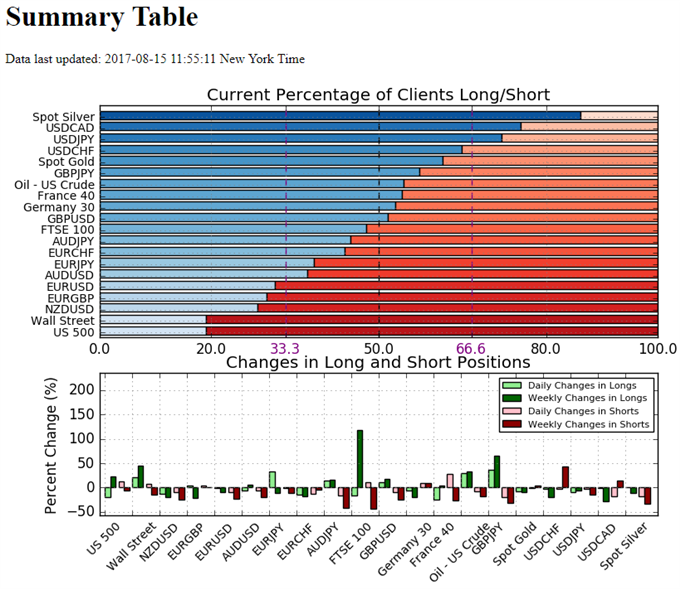