The recent pullback in the price of gold appears to have sputtered ahead of the Federal Reserve interest rate decision, and fresh updates from Chairman Jerome Powell and Co. may push market participates to hedge against fiat currencies as the central bank is expected to implement another 25bp rate cut.

Gold tracks the range-bound price action from the previous week as the Federal Open Market Committee (FOMC) appears to be on track to reverse the four rate hikes from 2018, and it remains to be seen if Fed officials will implement a material adjustment to the Summary of Economic Projections (SEP) as President Donald Trump pushes for a “big interest rate drop.” 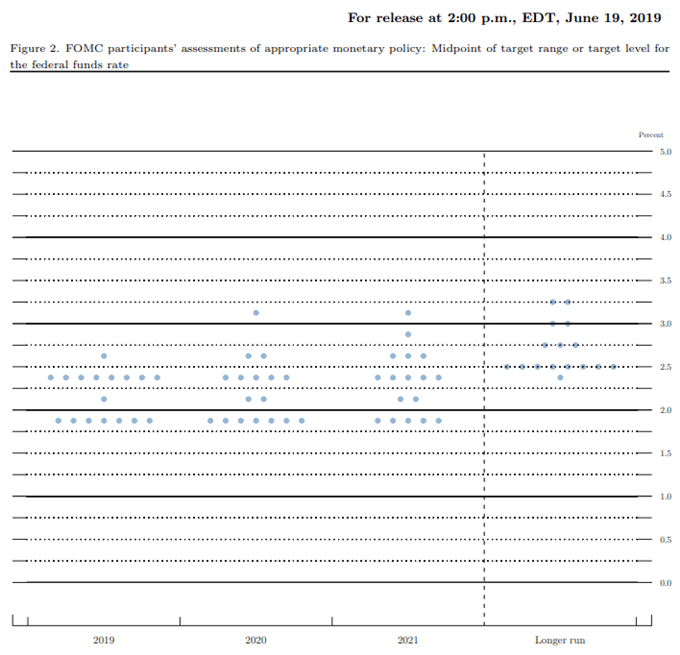 In turn, market participants are likely to pay increased attention to the dot-plot as the previous projections show the benchmark interest rate sitting between 1.75% and 2.00% for 2020, and a downward revision in the Fed’s forecast may spark fears of a policy error as the US economy shows little signs of an imminent recession. 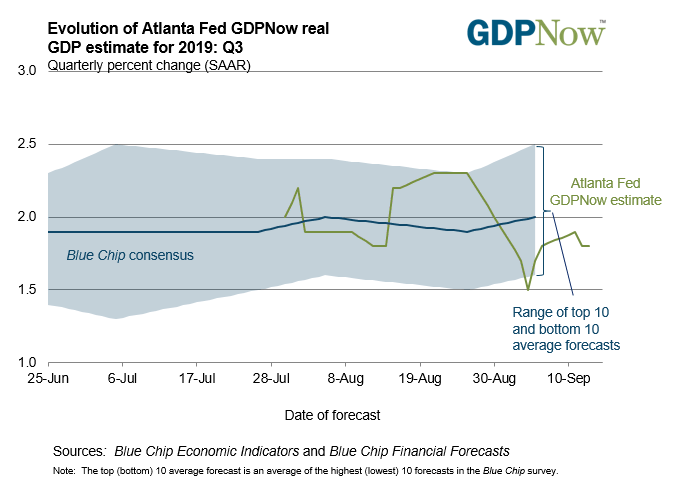 The FOMC may find it difficult to justify a rate easing cycle as the Atlanta Fed GDPNow model projects the US economy to expand 1.8% in the third quarter of 2019 compared to 1.9% on September 11, and the current environment may spur a growing dissent within the central bank as the Trump administration announces that the US will be “entering into an Executive Agreement with Japan regarding digital trade.” 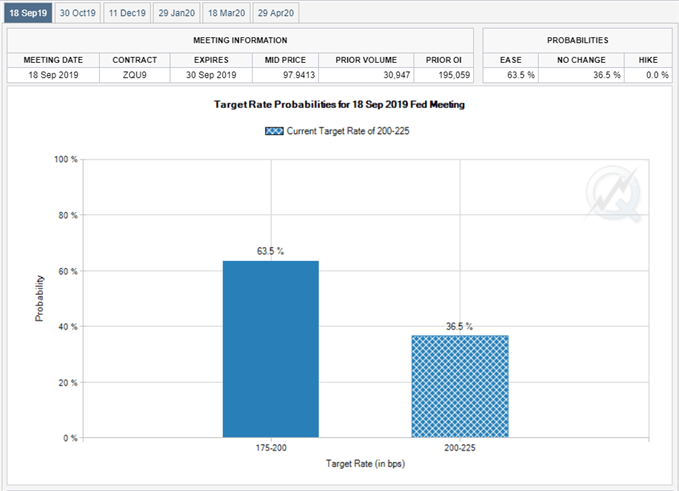 With that said, the “gestures of good will” between the US and China may push the FOMC to retain the current policy, and more of the same from Chairman Powell and Co. may generate increased volatility across financial markets as Fed Fund futures still reflect a greater than 60% probability for back-to-back rate cuts.

Nevertheless, fears of a policy error may encourage market participants to hedge against fiat currencies as the Fed remains under pressure to cut the interest rate “down to zero or less,” and the threat to the central bank’s independence along with the inverting yield curve are likely to keep gold prices afloat as there appears to be a flight to safety.