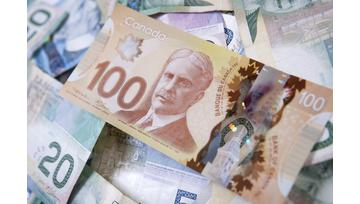 - GBP/USD Continues to Carve Lower-Highs Ahead of More BoE Rhetoric.

USD/CAD struggles to preserve the advance from earlier this week as Canada’s Retail Sales report exceeds market expectations, with household spending increasing 0.8% in April amid forecasts for a 0.3% print.

The near-term rebound in USD/CAD may continue to unravel as it fails to retain the bullish sequence from earlier this week, and the positive developments coming out of the real economy may encourage the Bank of Canada (BoC) to adopt a hawkish tone over the coming months as Governor Stephen Poloz and Co. note ‘the Canadian economy’s adjustment to lower oil prices is largely complete.’ Even though the region’s Consumer Price Index (CPI) is expected to slow to an annualized 1.5% from 1.6% in April, a pickup in the core rate of inflation may ultimately generate a bullish reaction in the Canadian dollar as it puts pressure on the BoC to lift the benchmark interest rate off of the record-low. 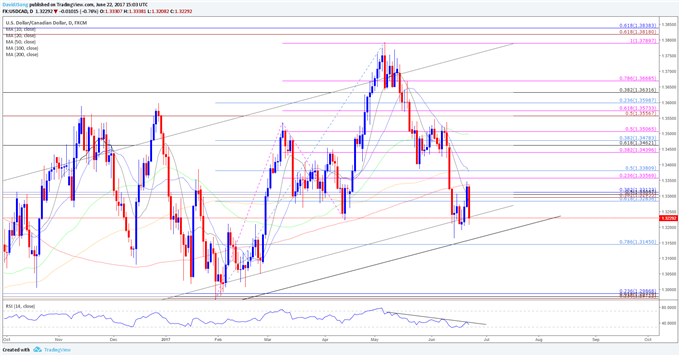 GBP/USD stands at risk for further losses as it continues to carve a series of lower-highs, and the recent price action suggests market participants are unmoved by the mixed rhetoric coming out of the Bank of England (BoE) as the economic outlook for the region remains clouded with high uncertainty.

Kristen Forbes is likely to relay a hawkish message tomorrow as she warns the BoE has ‘been underestimating the inflationary pressures,’ but the fresh comments may generate a limited reaction as she departs the Monetary Policy Committee (MPC) at the end of the month. In turn, market participants may turn their attention to the European Central Bank’s (ECB) Forum on Central Banking on tap for next week as Governor Mark Carney is scheduled to speak at the event, and the fresh remarks may drag on the British Pound as the central bank head argues now is ‘not the time to begin’ normalizing monetary policy. 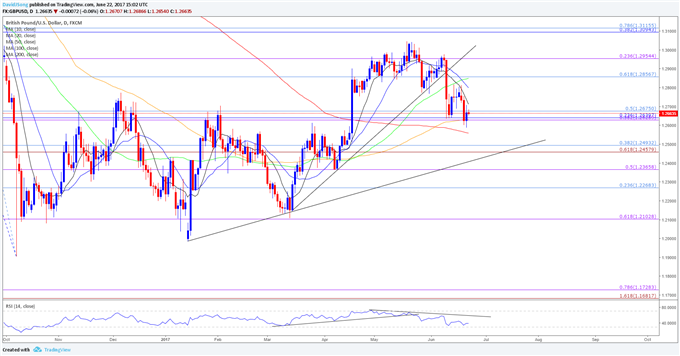 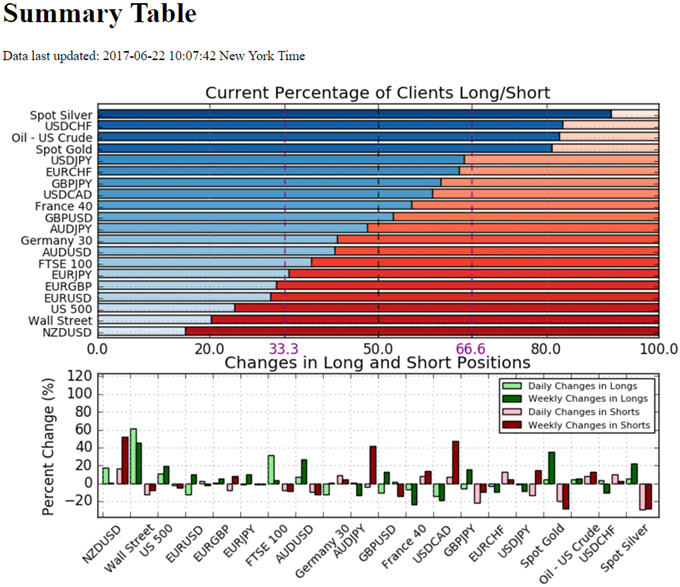 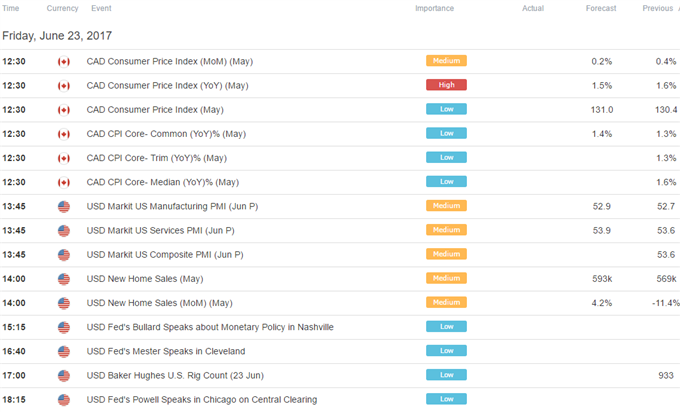