CAD and Oil: The Canadian Dollar and Oil Price Correlation 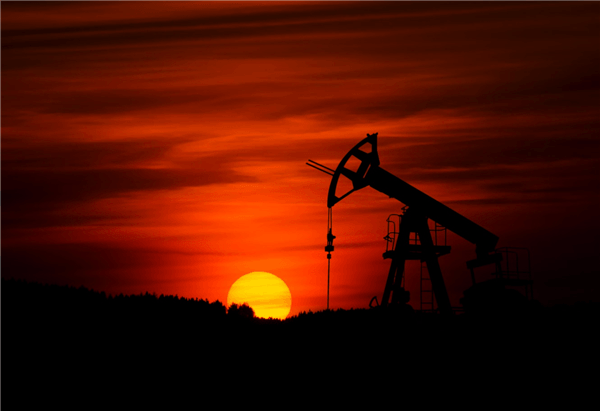 The Canadian Dollar and crude oil are strongly correlated. This means they are often likely to move in similar directions to each other. But what are the reasons for this relationship? In this piece, we discuss the history of the Canadian Dollar and crude oil prices, why the movements of CAD and crude oil are so closely aligned, and the considerations that should be made when trading this pair. We’ll also show a history of the inverted USD/CAD chart together with the crude oil chart to clearly illustrate their movements.

The History of the Canadian Dollar and Oil Prices

In the early 1990s, Canada’s status as a leading oil player was not as pronounced as it would become, but increased output from Canadian oil sands over time led to a stronger correlation in the new century. The 2008 financial crisis, the 2015 oil slump, and correlation breaking down in 2018 are all notable events on the timeline.

The history of the Canadian Dollar and crude oil prices can be observed in the chart below through the USD/CAD (inverted) currency pair. The correlation coefficient is also included, which clarifies the patterns of alignment.

A key moment represented by the USD/CAD crude oil correlation chart is the financial crisis of 2008, which caused demand for energy to shrink later in the year. In the event, oil collapsed from a July high of $147 to a December 2008 low of $32. Meanwhile, as the chart shows, CAD also fell against USD in the wake of this lower demand.

Another landmark event can be seen in 2015, when the price of a barrel of crude oil plummeted. This occurrence was caused by a strong US Dollar, OPEC’s unwillingness to stabilize the oil markets, and several Gulf nations refusing to cut production, which would have firmed up prices. Against this backdrop, CAD suffered again.

Despite the history of correlation between CAD and crude oil, some believe the relationship is breaking down, pointing to late 2018 when oil’s surge actually left CAD behind. This divergence is due to factors such as OPEC policies being a key influencer of oil price rather than organic supply and demand factors, monetary policy becoming a bigger driver of CAD than oil in recent years, and Canada’s efforts to diversify its economy and lessen its reliance on oil.

Reasons why USD/CAD and Oil Prices Move Together

The reasons for the USD/CAD crude oil correlation include Canada’s status as leading oil exporter, supply and demand considerations, and the revenues in USD that Canada enjoys as a result of its exporting activity.

Canada is an important net exporter of oil

Canada is the fourth largest exporter of crude oil in the world, according to 2018 figures. Due to the country’s status as a net exporter of oil, its currency in relation to USD is highly correlated to oil prices. oil.

Supply and demand is also a key influencer of the correlation between crude oil and USD/CAD and relates to the demand and supply of both Canadian dollars and US dollars. Exports of crude oil account for a large percentage of US currency earned by Canada, meaning shifts in the volume and price of crude oil have a significant impact on the flow of US dollars into the Canadian economy.

High crude oil prices also mean higher USD earnings for Canada on its exports, meaning a strong supply of US dollars flowing into Canada, resulting in an increase in the value of the Canadian dollar.

The Spread between Brent and WTI Crude

The following chart shows the price difference between WTI and Brent.

Canada produces a high volume of oil and sells it near Brent Crude pricing. However, at the pump oil is paid for near WTI crude pricing. This means if the spread between them moves, it can also affect CAD and in turn impact the Canadian economy.

4 Tips for Trading USD/CAD and oil 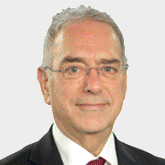 When it comes to trading USD/CAD and crude oil, our analyst Martin Essex provides the following tips:

Do not always rely on a perfect correlation

As mentioned above, there are many other factors apart from oil that affect USD/CAD, including monetary policy in the US and Canada, interest rates, and economic data. The same is true for the Canadian Dollar against other major currencies such as the Euro and the British Pound. This means that the two do not always move together perfectly.

The imperfect correlation means traders should pay close attention to US and Canadian central bank data releases and speakers and consider how each factor is likely to influence CAD, in addition to observing oil prices. Changes in the supply and demand for oil such as output cuts, global demand and inventories can also be useful to look out for.

If you think the oil price will probably rise but still have some doubts, you could buy US crude but also buy USD/CAD to limit your downside risk. That is also true for other petro-currencies such as the Norwegian Krone and the Russian Ruble, although these are less liquid and therefore less attractive.

Take a look at our additional resources on CAD, oil prices and commodities to broaden your understanding of how these markets work individually and in conjunction with others:

And don’t forget to download our free oil forecast to stay up to date with the latest price movements where the market is headed next.