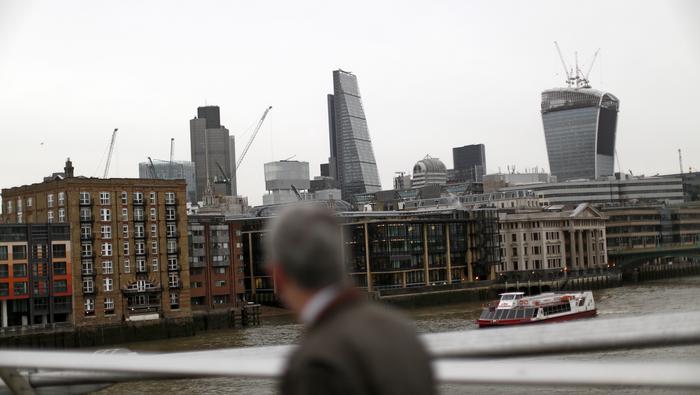 UK inflation accelerated in September beating estimates and matching the 40-year high set in July. The core rate of inflation came in at a record high of 6.5% while consumer prices rose 0.5% on a month-to-month basis. This renewed increase in inflation following last months respite highlights the challenges facing the UK economy and the Bank of England heading into the winter months.

UK Chancellor Jeremy Hunt’s announcements this week has reversed the majority of PM Truss’ mini-budget proposals. The intention being to restore confidence and calmness to markets following the steep selloff in the GBP as well as rising Gilt yields. The most significant announcement came in the form of governments energy support package which would have capped the annual household energy bill at GBP2500 for the next two years. The Chancellor announced that this will only last until April and will be more targeted thereafter. The removal of this support package is expected to weigh on consumers and businesses alike with the outcome likely to be an uptick in inflation.

On a positive note, the Chancellors recent announcements should reduce the need for a 100bp hike by the Bank of England (BoE) in November. Markets are now pricing in a 66% chance of a 100bp rate hike, which was closer to 100% before the fiscal U-turn. A 75bp hike could be the smart move by the BoE considering the impact rising rates have had on the housing market and cost of living in general. The Bank of England still faces a tough task with a lot to consider heading into its November meeting.

Initial reaction was a 30pip spike lower for GBPUSD. We have had a strong rally since last week before finding some resistance yesterday around the 1.1400 level with price action hinting at a deeper pullback.

The bigger picture still favors the bears as resistance rests around the psychological 1.1500 level as well as 1.17500 while the US Federal Reserve’s continued hiking cycle should see lower prices on the pair. Upside rallies may allow bears an opportunity for better long-term positioning.