Most Read: Crude Oil Price Whipped Around on OPEC+ Production Speculation. Where to for WTI?

Crude Oil rallies back above the $80 a barrel handle following yesterday’s selloff. The commodity came under severe pressure when the Wall Street Journal reported that OPEC+ was considering a 500k barrel a day production increase coupled with growing demand concerns around China.

As the news filtered through of a potential production increase WTI hit an 11-month low around $75.30 a barrel. Saudi Arabian Energy Minister Prince Abdulaziz bin Salman rubbished these claims by stating that OPEC+ remains ready to intervene and reduce production further if needed. The comments from the Saudi Energy Minister were backed up by the UAE as well as Kuwait who reiterated that any comments around a potential production increase were misleading. The resulting impact saw strong rally in WTI prices closing the day marginally positive and above the all-important $80 a barrel handle.

Recommended by Zain Vawda
How to Trade Oil
Get My Guide

In early European trade WTI has pushed higher helped by a softer dollar and Chinas rising Covid numbers. Chinese authorities meanwhile confirmed that they will be guiding local officials in implementing 20 Covid measures in an effort to regain control of the situation. The decision by OPEC+ to cut production by two million barrels a day till the end of 2023 suddenly seems a smart move given the headwinds facing the commodity at present. 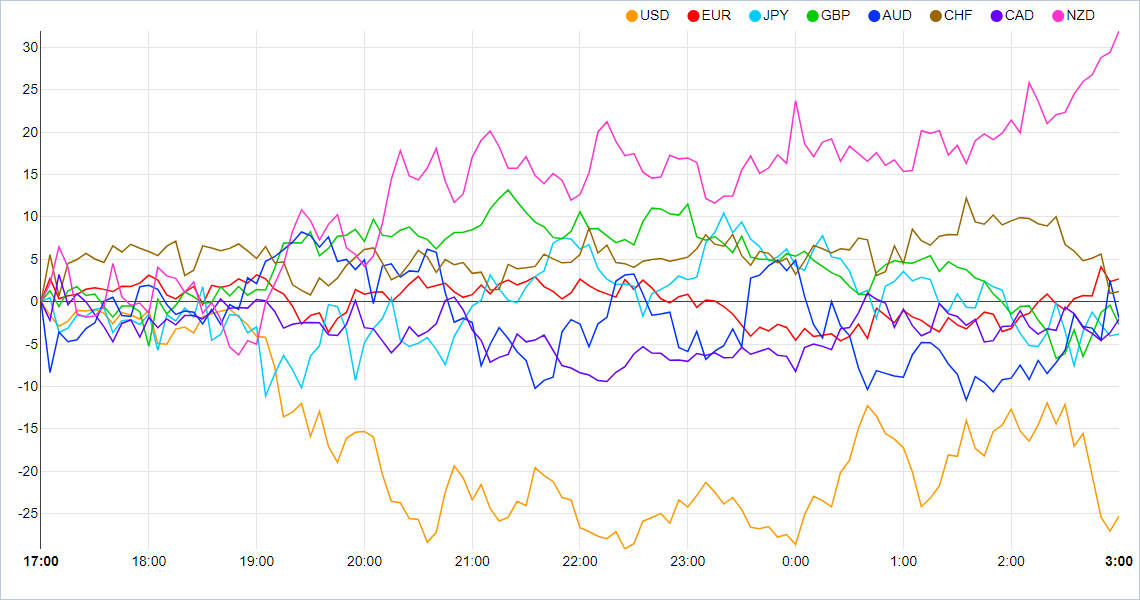 Looking ahead to the rest of the day we have a host of Federal Reserve policymakers speaking as well as API Crude Oil data. These events are likely to add volatility to WTI prices with a continuation of the recent hawkish rhetoric by FED policymakers likely to boost the dollar and keep WTI prices under pressure.

From a technical perspective, the hammer candlestick close on the daily timeframe hints at further upside for the pair. The steep decline over the past four days coupled with a new low also supports the idea of a deeper retracement. Any bounce from here would first need to clear the $82 area (October 18 low) if we are to see any further upside. The driving force behind any move is likely to come from the dollar as well as any continued chatter from OPEC+ members and Chinese officials.