The Euro continued its struggle into the new week against the greenback as a risk-off mood and rising yields saw the dollar on the front foot. On the geopolitical front we saw tensions rise between Ukraine and Russia following a series of missile attacks in what Russian President Vladimir Putin called retaliation for the bombing of a bridge connecting Russia to the Crimean Peninsula. 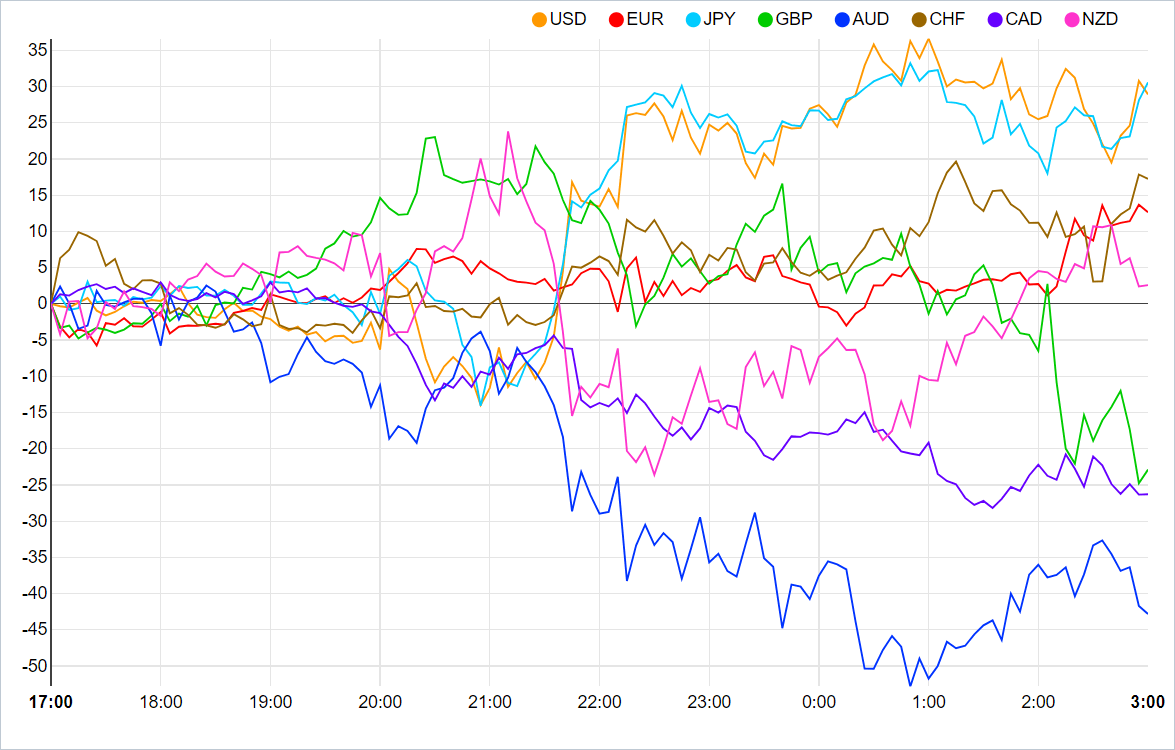 Confidence in the Eurozone continues to suffer as recession fears continue to fester. The European Central Bank (ECB) is still expected to deliver another 75bp hike later this month which is needed considering the most recent double-digit inflation print. Klaas Knot the Dutch Central Bank Chief stated yesterday that two more rate hikes are needed while the ECB’s chief economist Phillip Lane has urged restraint as he believes it is too early to determine the size of rate hikes needed later this month. The ECB more than most faces the unenviable task of balancing market expectations and the economic reality in the Eurozone.

Last week US Fed members appeared to have been speaking from the same hymn sheet regarding the rate hike path needed to tame inflation. Yesterday however saw a deviation from the rhetoric with well-known doves Lael Brainard and Charles Evans adopting a slightly dovish rhetoric. They echoed ECB chief economist Lane in urging caution while confirming the need to combat inflation.

Later today the International Monetary Fund (IMF) is expected to release their updated World Economic Outlook. The mood around the report is already negative with markets expecting the IMF report to paint a gloomy picture. We also have speeches by Fed policymakers Loretta Mester and Patrick Harker, both expected to return to the recent Fed script regarding the rate hike path moving forward.

From a technical perspective, we are slightly at odds with the fundamental backdrop at present. The pair remains bearish overall, however given the 330-odd pip decline from parity a potential retracement remains on the cards.

Price has bounced around 60 pips from Asian session lows while struggling to hold above the 0.9700 handle at present. On the four-hour chart above we can see the trendline in play with a break above potentially leading to a rally toward the moving averages. The 20-SMA currently rests around the 0.9760 area while the 50 and 100-SMA rest around the 0.9800 level. It would be wise to remain cautious as the volatile geopolitical situation and the IMF outlook could see any upside rally stopped in its tracks and haven bids return.