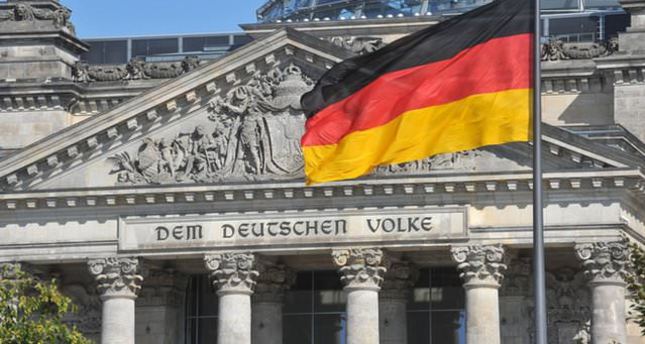 DAX and FTSE Eke Out Gains in the Face of Risk-Off Sentiment, Downside Risks in Play

The DAX bounced 130-odd points from session lows following a risk-off start to the day, thanks in part to Russian President Vladimir Putin’s speech. Putin announced the partial mobilization of the country’s military reserves while confirming his intention to annex parts of Ukraine that have come under Russian control. The move added to caution prevalent in markets ahead of the US Federal Reserve meeting later today as energy prices spiked once more.

On the energy front, we had big news regarding German gas utility company Uniper SE. The German government announced it will nationalize the power utility in a bid to ensure the security of the energy sector in Europe’s most industrialized economy. The state will own 99% of the utility on completion of the deal with a further EUR8 billion capital injection. German Finance Minister Linder has stated funding for Uniper SE will come from the budget and not the gas levy while reiterating the need to fight inflation in the face of growing recession fears.

Recommended by Zain Vawda
Top Trading Lessons
Get My Guide

The index remains close to its YTD lows as we approach the FOMC meeting today, which is expected to be the guide for Q4 moving forward. There are a host of outcomes that could arise from the meeting depending on the decision as well as the outlook moving forward. To view FOMC Decision Scenarios and Potential Indices, Dollar Impact details click here.

From a technical perspective, last week’s bearish close was followed up by mixed signals over the last two days. We have had a bullish hammer close followed by a bearish engulfing candle on the daily, highlighting the indecision that remains prevalent in markets. We remain below the 20, 50 and 100-SMA for now with the YTD lows not far off. In order for markets to make a clear break either way, meaning a break back above psychological 13000 level or a break below the YTD lows will require a catalyst. The Fed meeting is likely to provide that.

Psychological Levels and Round Numbers in Trading

The blue-chip index rose in European trade as markets were buoyed by energy and defense stocks. The boost to energy stocks came as the UK Business Secretary Jacob Rees-Mogg unveiled an energy package to support UK businesses. The bill is expected to help businesses with the rising gas prices and inflationary pressures. UK businesses will see prices capped at 211 pounds per megawatt hour (MWH) for electricity and gas prices to be capped at 75 pounds per MWH. The total cost of the package is to be set out on Friday, according to a spokesperson for PM Truss. This move will be welcomed by business groups who warned of the consequences the current crisis could have.

On the corporate front, the biggest housebuilders in Britain saw their shares gain as the incoming Chancellor Kwasi Kwarteng is expected to announce support. Welcome news for the sectors as it remains down, losing over a third of its value during the year. Energy price bulls returned today boosting both Shell (SHEL) and BP (BP) shares. The pair were up around 2% on the day. Leading the way with gains though is BAE Systems (BAES), which surged 5% as expectations grew for an increase in defense spending.

The Blue-Chip index has remained resilient and rangebound for much of the year, between the 7000-7600 area. The FOMC today and BOE tomorrow have a real opportunity to provide a much-needed boost to stocks that could see higher inflation linger for longer.

The FTSE remains under pressure following last week’s rejection before finding some support from the ascending trendline. On the daily chart as we stand now we are looking at the potential of a tweezer bottom formation which is a powerful reversal pattern indicating further upside potential. For this to occur we do require the candle wick to remain as, with any further downside potentially invalidating the setup. We have seen a higher structure broken on the daily as we have closed below the previous higher low, however all will rest on the daily candle close and FOMC dynamics. We trade back below the 20,50 and 100-SMA Which is providing strong resistance just above current prices.