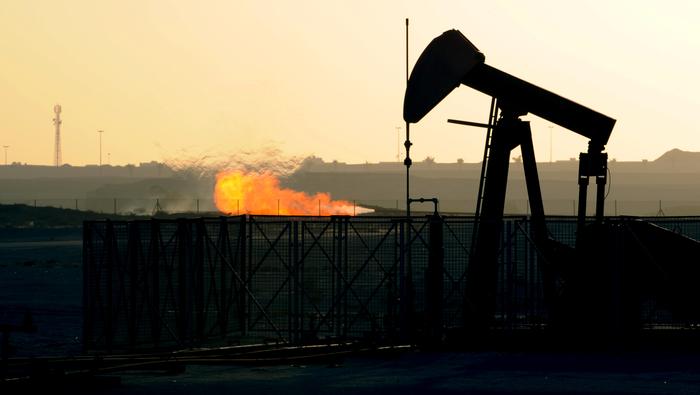 Brent crude oil received a significant lift as we enter November after a surprise miss on the API crude oil weekly stock report yesterday (see economic calendar below). The data showed a decline in inventories by 6.53m barrels per day against a projected increase of 0.267m barrels per day. The EIA release later this evening shows a similar increase estimate with another disappointing print likely extending brent price appreciation.

Brent prices gained further traction this morning on the back of unconfirmed news that China may look to ease their ‘zero tolerance’ COVID-19 rules that have plagued the economy as well as contributing to demand destruction limiting upside on global commodities including brent crude. 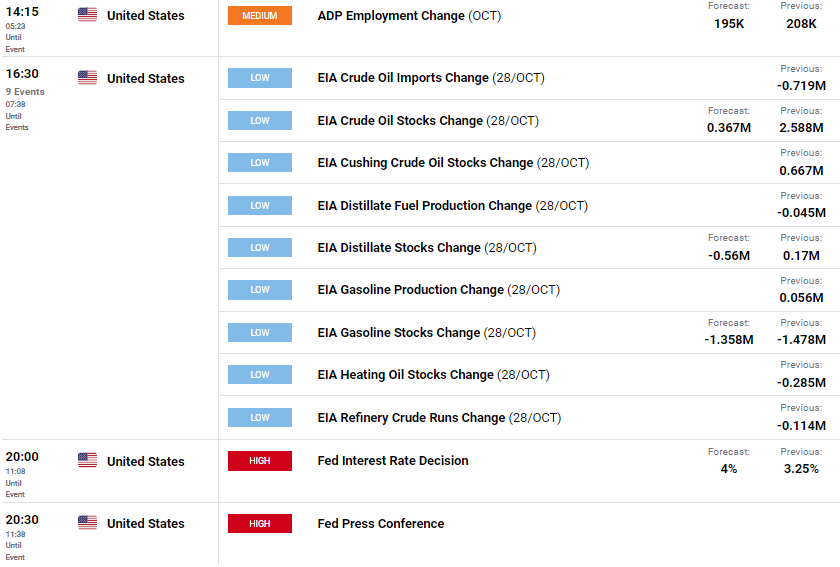 From a dollar perspective, and the focus for today is the Fed’s interest rate decision. Money market are pricing in a 75bps incremental hike with a high degree of probability (98.4%) but markets will shift their attention to the post-announcement press conference. Forward guidance will likely be delivered from this platform and with much talk around a Fed ‘pivot’, any dovish slant to the speech could see the dollar decline giving brent some support. 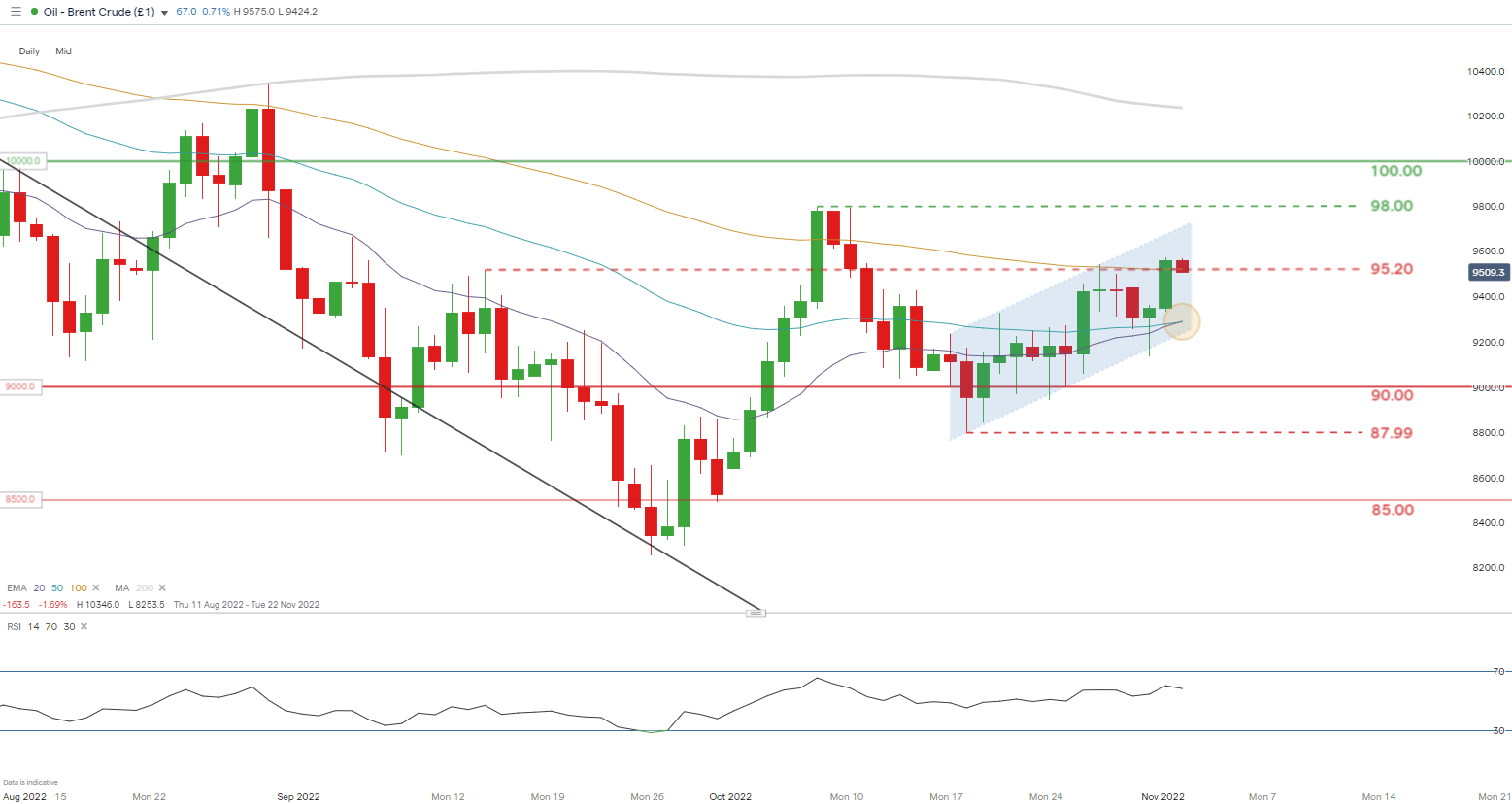 Brent crude daily price action could be preparing for another move higher should the developing EMA bullish crossover (yellow) unfold as expected but with the upcoming FOMC meet, short-term directional bias could be determined by the outcome of the announcement.

IGCS shows retail traders are NET LONG on crude oil, with 58% of traders currently holding short positions (as of this writing). At DailyFX we typically take a contrarian view to crowd sentiment but recent changes in long and short positioning result in a short-term upside bias.