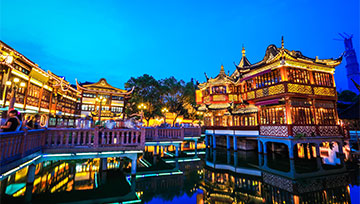 The Australian Dollar held onto recent gains while the Chinese Yuan softened after inflation data from China was not as strong as market forecasts.

PPI over the same period saw a similar result, printing at -1.3% rather than -1.5% anticipated and 0.9% prior. Subdued price pressures might allow for stimulus measures from Chinese authorities.

Today’s inflation data comes on the back of Monday’s disappointing trade balance for October. It came in with a surplus of US$ 85 billion, lower than the US$ 96 billion anticipated.

Imports and exports both missed forecasts, with exports sliding -0.3% instead of growing by 4.5% month-on-month.

Imports contracted -0.7% in October rather than the flat outcome anticipated. This was the first drop in volume for both imports and exports since the middle of 2020.

The slowdown in imports illustrates the anaemic business conditions of the Chinese economy. The sluggish environment may explain the market reaction to any prospect of an easing in Covid-19-related restrictions.

The markets seem to be largely ignoring the fundamental data and instead focussing on the potential for such a health policy change.

A rumour circulated last Friday that this could be imminent. Hong Kong’s Hang Seng Index (HSI) has rallied around 10% since then.

Unfortunately, there is little evidence to support speculation at this stage. Chinese health authorities specifically said as much over the weekend. A surge in Covid-19 cases to their highest national number in 6 months has not helped the situation.

The crimping of business activity has played out in several commodity markets, but this recent bout of optimism for a re-opening has lifted the price of many of Australia’s exports this week.

Iron ore, copper and gold illustrate the price moves. The Australian Dollar may continue to benefit from this perceived change in policy from China, but if lockdowns appear to be maintained going forward, the Aussie could be vulnerable.

The focus now turns toward US CPI which is due out on Thursday. 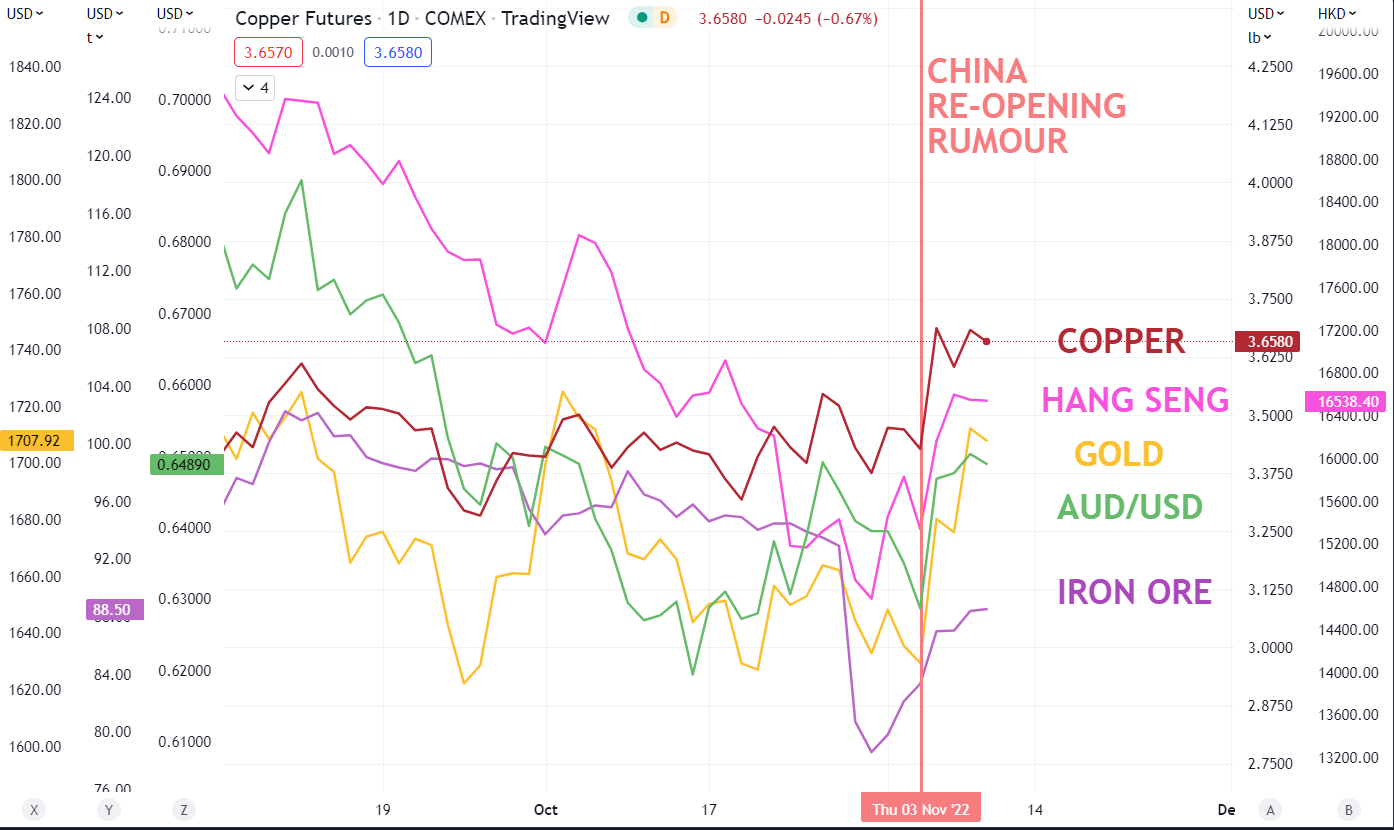 The aftermath of the late July Federal Open Market Committee Meeting (FOMC) initially saw Treasury yields slide, before a round of hawkish comments by Fed speakers turned that around.

The most significant development has been the inversion of the US yield curve. Overnight it went further south, with the closely watched 2s10s spread moving beyond -60 basis points (bps). The Australian 2s10s is at 55bps.

An inversion of the yield curve potentially indicates a significant slowing of the economy.

In Australia, the 3s10s is more closely watched due the liquidity provided by government bond futures contracts only being available in those tenors. It continues to slide today, inverting to 45bps.

US CPI data will be closely watched and a reaction in Treasury markets could see US Dollar volatility kick-off, which may provide the impetus for a significant AUD/USD move.