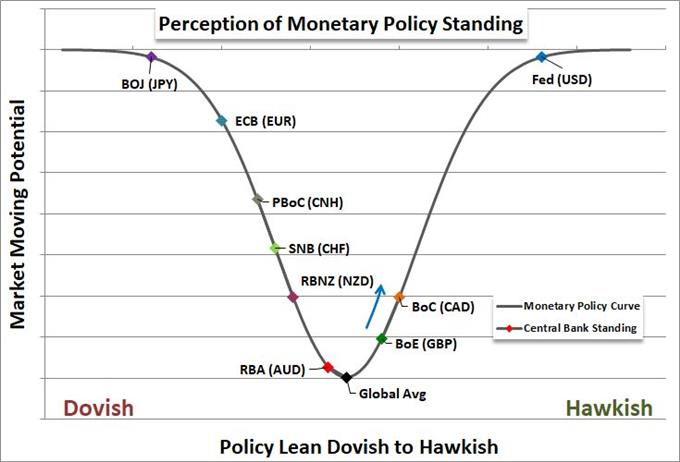 What to Expect from the Euro and Pound Through ECB, BoE Decisions

Sign up for the live webinar coverage of the BoE and ECB rate decisions along with other regular trading events on theDailyFX Webinar Calendar.

In recent months, we have seen markets take explicit interest in new systemic risks such as trade wars, emerging market contagion and political risks. These themes will not suddenly vanish; but like all market influences, they will wax and wane with circumstance. In the meantime, the traditional fundamental charges of economic activity and monetary policy will not simply fade away in observance of the new. The balance of stimulus and zero interest rates against a path towards normalization can act as a big-picture catalyst in its own right. If the developed world's most prominent central banks were to announce in tandem that they were backing out of extreme easing policies, the collective response through deleveraging would likely be immediate and all-consuming. Risk aversion would sweep over the markets. Yet, that is an unlikely scenario - though not one we should immediately write off for more measured progress to the same ends. Even in the absence of the world's collective course adjustment steering speculative intent, years of dependence built on the accommodation of near-zero interest rates and unprecedented stimulus has set the stage for sweeping risk rebalance should another spark take up the call. And so, we come upon this week's high profile monetary policy decisions.

The Potential in the BoE Rate Decision

In evaluating the two central bank meetings we are due Thursday, the Bank of England's (BoE) meeting is both first in chronologial order and carriest hte more reserved potential for market impact. Relative to the European Central Bank (ECB), the BoE is far more likely to raise its benchmark rate. That said, the chance of a hike from the MPC (Monetary Policy Committee) before year's end is struggling to move above a 20 percent probability. Yet, having already tightened the reins modestly since the post-Brexit cut, this group finds itself in the rare position of being considered one of the most hawkish banks amongst its peers. What does that earn it in terms of speculation-based price movement? Not much. Particularly because there are more pressing concerns for the Sterling to tap into - even if they are not headlines that are under persistent development. Brexit has proven a constant distraction for the Pound even when it hasn't been an active driver. While this policy event will no doubt weigh in on the UK's divorce from the EU and the business survey due with the policy call will reinfore concerns we have seen from the sector, it will not deflect from the focus set by remarks made by the EU's Chief Negotiator Michele Barnier of late or Prime Minister Theresa May. There is a chance of volatility from the Pound and a sudden dovish shift would offer the bigger impact of the various outcomes, but don't bank on a lasting trend to start Thursday. 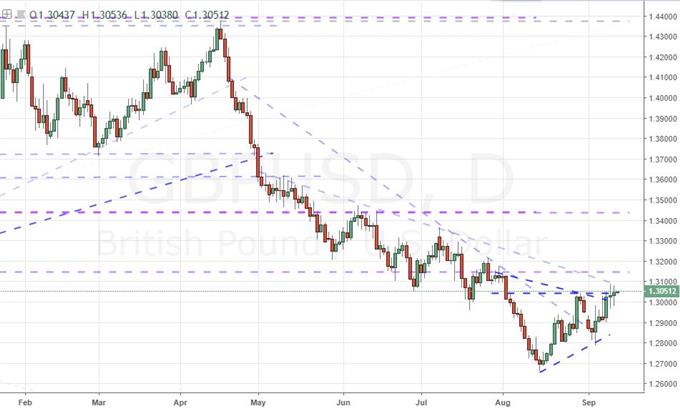 The Potential in the ECB Rate Decision

In contrast to the BoE's policy meeting, the European bank's policy event is more capable of catching traction. While there are other fundamental issues that the Euro has to deal with, the risk to regional stability by unique tension from Italy, Sweden or Hungary is too nebulous to take control of the FX and capital markets. That gives leeway to the more straightforward monetary policy course to carry the currency's bearings. As tuned in as the Euro may be, the probability of a change at this particular meeting is extremely low. Nevertheless, speculation for the future of rates has proven far more productive in moving the Euro. In effect, the intense anticipation of an ECB hike in 12 to 18 months throughout 2017 earned the shared currency a bulk of its gains through the period. That same sensitivity is in place, but the leverage has no doubt cooled as risk appetite has lowered the status of distant rate hike hopes. To help deepen conviction and perhaps earn the currency more response, the ECB rate decision will be followed by President Draghi's typical press conference at 12:30 GMT but it is the newer economic projections scheduled for an hour later that can truly register. A dovish turn is possible and the Euro could lose ground versus counterparts like the Dollar which would draw sharper contrast. That said, it will take motivation to first reach 1.1500 before we can consider breaking it with intent. Alternatively, a hawkish outcome will need a particular countepoint as well. EURCHF would do well in such circumstances owing to technical and fundametnal contrast. We focus on the importance and potential in the ECB and BoE rate decisions in today's Quick Take Video. 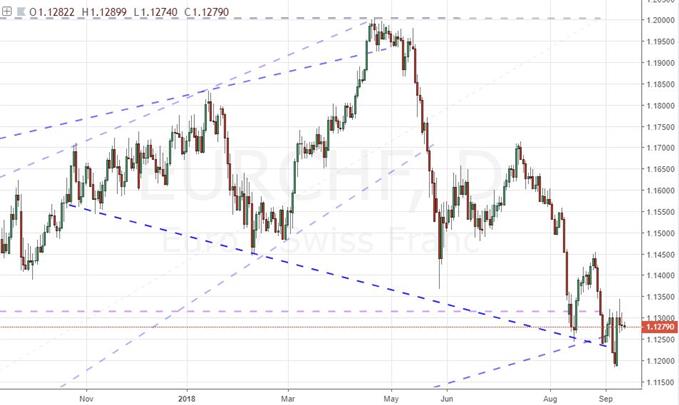