What a Japanese Candlestick Can Reveal | Steve Nison | Podcast

Talking points on this podcast:

This time on Trading Global Markets Decoded, our host Martin Essex is joined by candlestick charting guru Steve Nison – the man who introduced the Japanese charting method to Western traders. Don’t miss this discussion on Japanese candlesticks and how to apply them for more consistent trading.

You can listen to this podcast by clicking on the YouTube link above or by using one of the alternative platforms listed below.

What is a Japanese candlestick?

A Japanese candlestick is a tool traders use in technical analysis for charting and analyzing assets, to learn about price action and open, close, high and low levels. Steve discusses the origin of the term in 17th century Japan, when they were used to track rice futures. “The Japanese placed a lot of emphasis on the relationship between the open and close,” Steve explains. “So if a close is a lot higher than an open they would consider it a stronger [session] and if the close is lower than the open it was considered a weak session.” 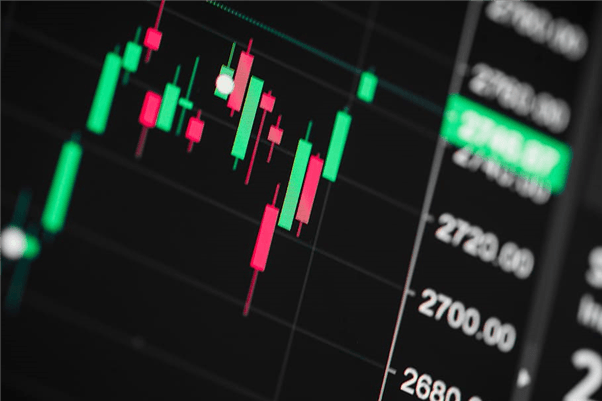 Why have candlesticks replaced bar charts over time? “The Japanese used to use bar charts, but the candlesticks showed the force of the move, and that’s critical to get early reversals,” Steve says.

When it comes to the advantages of Japanese candlesticks, the tools may help give a better idea of traders’ emotions, as well as better present the data to the user. “The candlestick chart gives the same information as a bar chart, but when you have the candlesticks its visually easier to interpret that,” he says.

Also, the candlestick allows for the use of every form of western technical indicators, such as Moving Averages, Oscillators, and trend lines. “Of the dozens of books I’ve had translated from Japanese to English, all the Japanese literature had sections on western technical analysis,” Steve says.

“They would describe to their readers how an [indicator] works and they would add candlesticks to it. That [marrying of candlesticks and technical analysis] is what we strongly recommend in our education.”

For more ways of listening to the DailyFX podcast, click on one of the additional channels below.