Like its southern neighbor, the Canadian jobs market is expected to show further improvement in March. However, even absent a robust vaccination effort like the United States, the Great White North is expected to see the same kind of breakneck jobs growth like what was showcased in the March US nonfarm payrolls report.

Consensus forecasts are calling for a gain of +100K from +259.2K in February. The Canadian unemployment rate is set to fall further from 8.2% to 8%. Despite the ‘slowdown,’ another +100K jobs is nothing to sneer at: this is roughly the equivalent of a US NFP coming in near +900K. More Loonie strength may be on the way.

Will USD/CAD reverse its recent gains? Can CAD/JPY maintain its bull flag? We’ll discuss these questions and more in context of the March Canada jobs report starting at 8:15 EDT/12:15 GMT. You can join live by watching the stream at the top of this note. 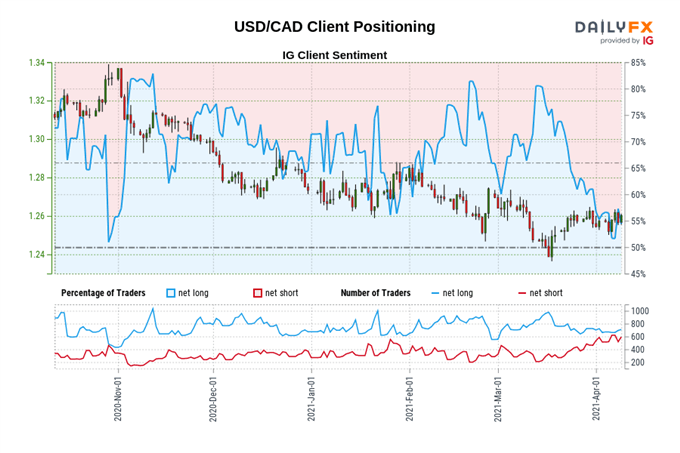