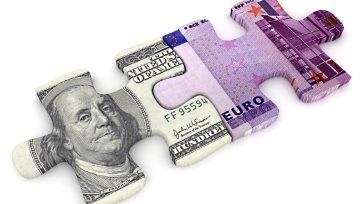 EUR/USD Turns from Critical Resistance But With Limited Inspiration

See how retail traders are positioning for the EUR/USD - and other currencies, indicies, commodities and Bitcoin - using the DailyFX speculative positioning data on the sentiment page.

EUR/USD had worked itself into a tight spot this past week. Congestion was running around 100 pips suggestion a break would be inevitable. And yet, the implications of a move higher or lower came with dramatically different implications. Technically-speaking, a break above 1.2135/75 would signal a dramatic effort by the bulls. Beyond just the recent resistance that had formed in that vicinity and even the medium-term double top formed with September highs, there were key references to different ceilings in that area with reference running back years and decades. The mid-point of the pair's range from 2014's peak to the 2016/2017 swing low stands around 1.2175. Far more dramatic - if we are willing to look further back - is the mid-line to the pair's historical range low set in 2000 to its high through 2008 more proximate around 1.2135. It is fair to expect that even casual technical traders, or even those that barely condone the analysis technique, would recognize these levels and give them some credence. Therefore, to slide below 1.2000 follows the path of least resistance.

Following the technical path, there was relatively little to the level of support the market slipped through Monday. It is simply a move to trade back into the established range of the past months. On this same basis, the hesitation at a common resistance of November and December may step in to offer a more challenging next level of support than bears would have given it credit. To better assess how much drive there is in this swing lower, we can look at the individual component currencies. While we can look at all the Dollar's and Euro's respective pairs, I prefer to make equally weighted indices of the seven most liquid crosses. What we are left with is a measure for the Greenback that seems to have hardly budged and is far from meaningful technical cues to spark another speculative phase. The Euro measure on the other hand offers a very different picture. A remarkably consistent, rising trend channel that originates from a February 2017 swing low just this past session broke through support. That is a meaningful milestone to clear, but there are further restrictions immediately below - like the floor of a head-and-shoulders pattern. As with any material market move, motivation is critical.

Though a swing back into range is far more accessible than a major bullish break above 1.2100/2200, it still requires fuel to achieve a meaningful dive. This past session, for example, the fundamentals were generally supportive of the Greenback but they were pointedly robust for the Euro. Markets where good news is ignored as bearish trends unfold are bearish - but there is little appetite to mark much pace without something more tangible to sustain interest. That said, there is little scheduled event risk on the docket that most would consider first tier and capable of single-handedly generating a clear trend. Further, the themes that have directed the tide in previous months and years have garnered less and less traction lately. Interest rate expectations from the Fed for example are the highest seen in over a decade, yet yield projections and Dollar have parted ways months ago. A new motivation can surely arise with little warning; but for now, it is better to approach the market with current conditions shaping our expectations. Paths of least resistance dictate short duration, proximate target and stop, and entries dictated by events. So, what is the next cue for EUR/USD? We discuss that in today's Quick Take Video. 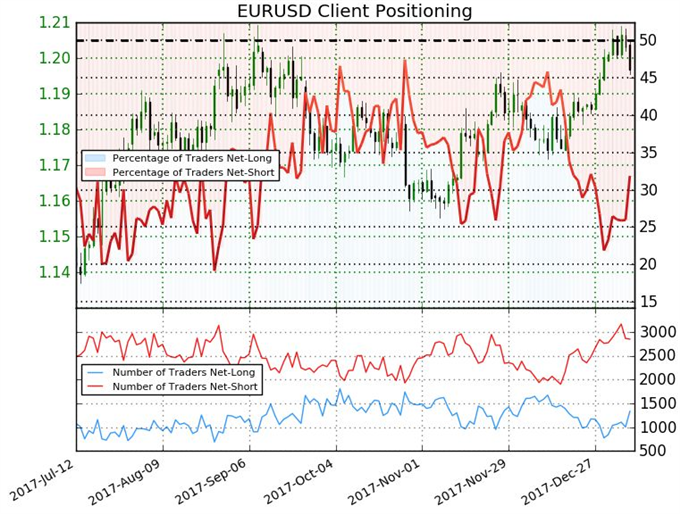 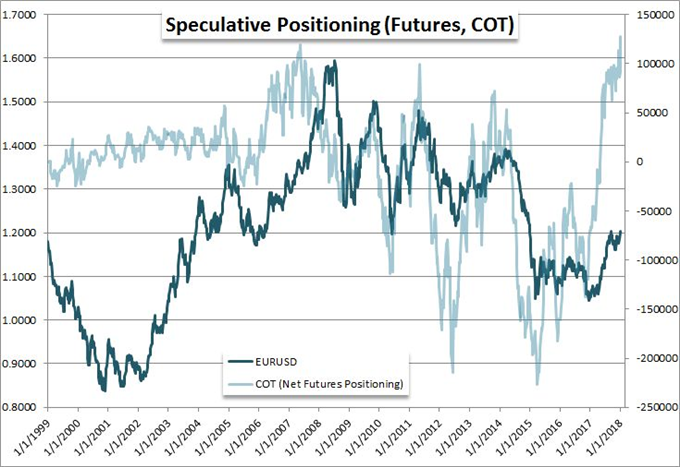