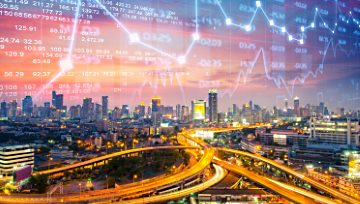 Gold is barely hanging onto an important trend-line, but if silver is any indication it won’t likely hold. Crude oil has positioning headwinds, price action beginning to show weakness. The DAX is rangebound, while the U.S. finally looks vulnerable.

Join Paul for Forex technical analysis on Wednesdays & Fridays, and for the entire DailyFX line-up see the Webinar Calendar for details.

Gold is clinging onto a one-year trend-line after a rejection from just under 1300. It’s been sitting there for a couple of days, and while it may bounce a bit from here, if silver is any indication then this key trend-line won’t last much longer. It’s support until it isn’t, so we’re not there yet with a full-on bearish bias. The 200-day is not far below, but not seen as major support should a confirmed trend-line break occur. It will be difficult to become bullish gold until a breakout into the 1300s takes shape.

Silver continues to decline from the symmetrical triangle and July trend-line break. The next level of support lies around 16.14, but if gold starts rolling downhill it is not expected to hold and selling could intensify. 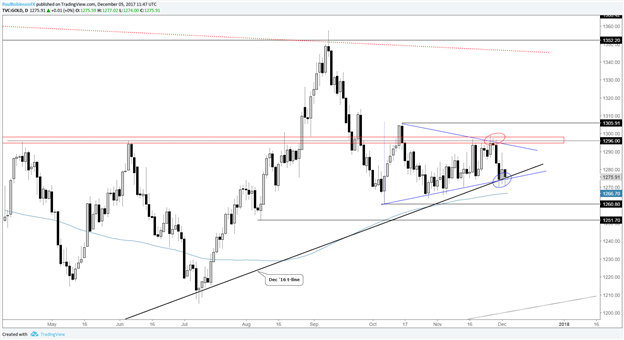 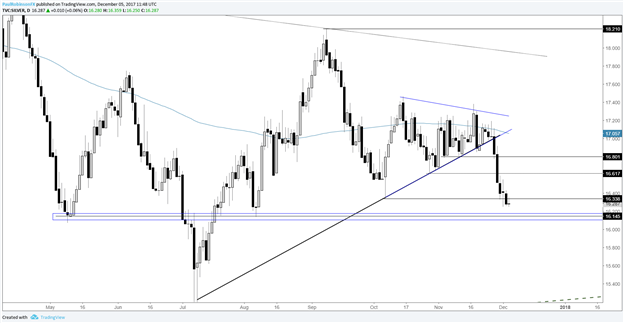 US crude oil could be in the process of rolling over after failing to make a new high the other day. Large speculators are extremely long and suggest buying power to continue pushing the commodity higher could be running out. On a break below 57, next up is a slope around 56, then solid support around 55. If it continues to hold, despite positioning headwinds, we’ll have to respect that it may want to make another push higher. But rallies are seen as likely to be difficult to maintain until a correction in market positioning occurs.

UK crude oil is testing the bottom of a multi-month channel and should it break, 61.11 and mid-59s become the focus. Brent is postured more poorly than WTI and looks likely to lead any selling we may see.

What characteristics do winning traders possess? Find out today in ‘Traits of Successful Traders’ 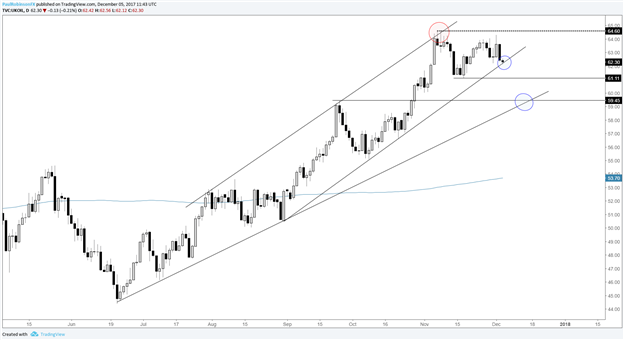 The DAX is still stuck in a volatile range. We are waiting for a breakdown below the low 12800s or above 13200. It appears, given its inability to bounce, that a downside break is the more probable scenario at this time. The FTSE 100 is positioned in a weak manner, but has strong support down just under 7300. Staying way for now. The S&P 500 is trading at a series of top-side trend-lines at which we are also seeing volatile price action take shape at. The overall behavior the past few days suggests we could be in for some selling. If so, targeting near 2600 for starters. It’s the final weeks of the year, not looking for the market to melt at this juncture. 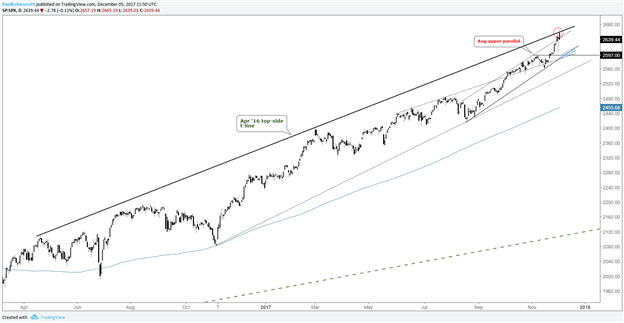