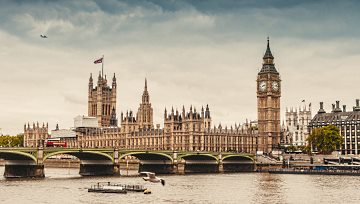 After weeks of climb for the Sterling, speculators are out on a limb projecting a rebound is turning into a trend. How are retail FX traders positioning behind GBPUSD and EURGBP as Prime Minister May's speech approaches? Visit our DailyFX Sentiment page to find out.

The British Pound has proven itself the best performing 'major' currency so far for the month of September. That climb is in part the result a natural buoyancy to recovery from its deep discount post Brexit, but it is also a fundamentally-motivated move. There are two themes that have converged to lift the Sterling slowly this year and sharply through just the past month. The recent drive has been heavily based on the change in take from the Bank of England (BoE). The central bank at one point was seen as a hawkish candidate before they took another gouge at the currency's appeal but introducing its last rate cut and tacking on another QE infusion. With last week's meeting, however, Governor Carney and crew made it clear that they were turning the ship around and a rate hike was likely later this year. This is a independent fundamental driver, but its ability to lift the Pound is fully dependent on the allowance of another theme cooperating: Brexit.

The United Kingdom's ongoing divorce from the European Union is a cloud that hangs over the country and its currency. Not only does the threat of a disorderly exit from the Union trigger economic and financial concerns, it poses a great range of uncertainty for the BoE to account for in its policy bearings. The group has proven particularly sensitive to the progress of this negotiation and its potential fallout with the last round of easing a stated preemptive effort to avert related hardship. Everything considered, the Brexit theme is the greater unknown and the stronger market force. That said, the lack of progress with the negotiations have only further added to concern. Through three rounds of meetings, the only results seem to be harsh criticism between the teams and a market that is growing concerned that a 'hard Brexit' or no deal could be ultimate outcomes. Yet, that concern has not been strong enough yet to halt the Sterling's progress. That could quickly change though with Prime Minister Theresa May's speech Friday.

A fourth round of negotiations were scheduled for this week but were delayed when it was announced by an EU team member said PM May would address the government's views with the September 22nd statement. This is expected to address and push through the black that had risen in the discussions. Some degree of confidence was imparted upon the local currency in anticipation of this as well. And so, now we find the Pound lifted on speculation and facing the results of their optimism. In the most rudimentary evaluation, this event could play out two ways: reinforce confidence Brexit will brighten for the UK or confirm that the troubles remain and reveal the limb FX traders had walked out on. Confirmation of reports that May is prepared to offer up to 20 billion pounds to retain access to the single market for a period could help put in a foothold for the currency. My preference in the event of an encouraging outcome would be EURGBP or GBPCAD. Alternatively, if she sticks with an outright obstinate position or the market/world are unconvinced she can warm the frosty relationship; the recent build up can exposure a speculative tumble. For that, I prefer GBPUSD or GBPJPY. We discuss this event, the opportunities it poses and the pairs I prefer in the different scenarios in today's Quick Takes video. 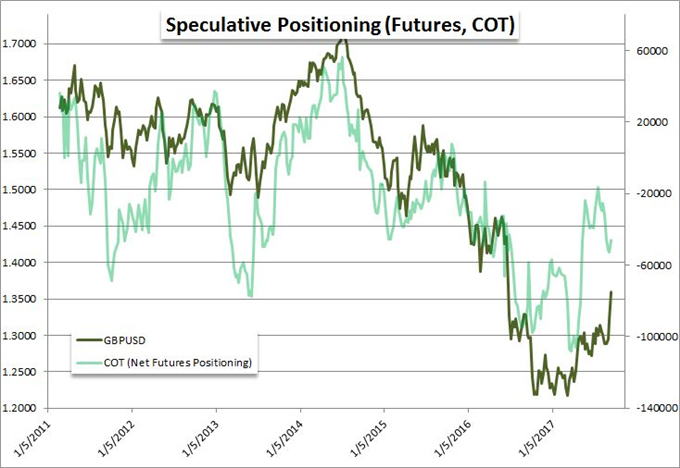