Just a month ago, it seemed that global monetary policy was following the path that the US Federal Reserve had blazed. Collectively, the world's largest central banks seemed to be laying the early track towards eventual rate hikes and withdrawal from extreme stimulus programs. While it may have still been months further out, it was nevertheless a substantial shift to project the next policy move as one of tightening rather than loosening policy. However, from what we have seen in central bank rhetoric, their action and economic data in recent weeks; that move towards normalcy has been abandoned. Tepid growth has proven a global burden as has a persistent below-forecast inflation environment. Further, the rise of financial concerns, global tension (such as protectionism) and an admitted sensitivity to the markets have all created a policy group exceptionally concerned about their next move.

The downshift in policy ambitions has been seen across the spectrum. From the world's most hawkish major institution - the Fed - the transcript of their last meeting escalated the focus on weak inflation that seems to be more than just a transitory problem. Those concerns are particularly remarkable given their commitment to start the balance sheet reduction in one of the upcoming meetings. From the Bank of England, the language that set the tone for a hike in the near future was reversed and Brexit fears brought back to the forefront. Among the high yield set, the Bank of Canada's hike last month has seen speculation of a Fed-like pace dissipate as recognition of the currency's stretch has become somewhat glaring. For the Reserve Bank of Australia and Reserve Bank of New Zealand, the market's assumptions reached without the benefit of language to support speculative forecasts. When both group's verbally rebuked the hawkish anticipation, the exceptionally week data and concerns surrounding their respective housing markets came into deeper relief. Yet, it is perhaps mystery surrounding the European Central Bank that is most exceptional. Despite the fact that the group still maintains a negative rate and has yet to halt is QE program, the Euro has rallied through 2017 with daydreams of hikes fueling bulls.

As the outlook for monetary policy fades, there are clearly currencies that have more to lose than other in speculative reach. There will no doubt be plenty of trade opportunities to arise from EUR/USD to CAD/JPY to AUD/NZD. However, we should consider the broader implications of this shift. In years past, extremely easy monetary policy has helped fuel speculation and bore an now familiar sense of complacency. When the latter waves of further influx (stimulus) were added, ambition grew heady. Yet, over time, the effectiveness of policy already pushing the extremes started to lose its effectiveness. It was seen as incapable of generating growth and explicitly tailored towards buying a little more time of rising markets or a quick slide in the local currency. An the most recent policy moves, the impact was either non-existent or counter intuitive. Now, a shift back towards the dovish extreme would carry more the look of desperation rather than incite speculative appetite. So what does monetary policy have in store moving forward? Will this prove the theme that finally undermines optimism across the financial system? Will the Jackson Hole Symposium hosted by the Federal Reserve offer the stage for any serious revelations? We discuss this critical theme and market mover in this weekend Strategy Video. 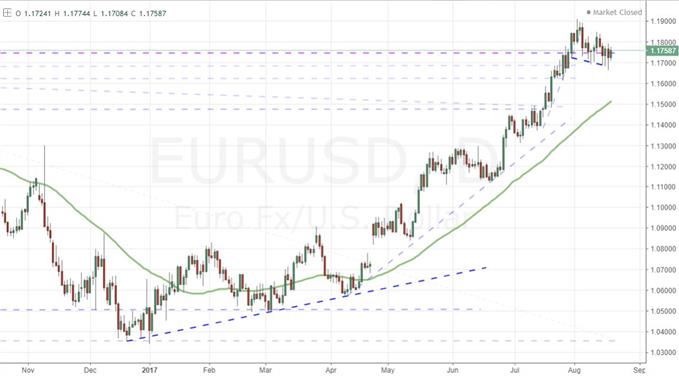 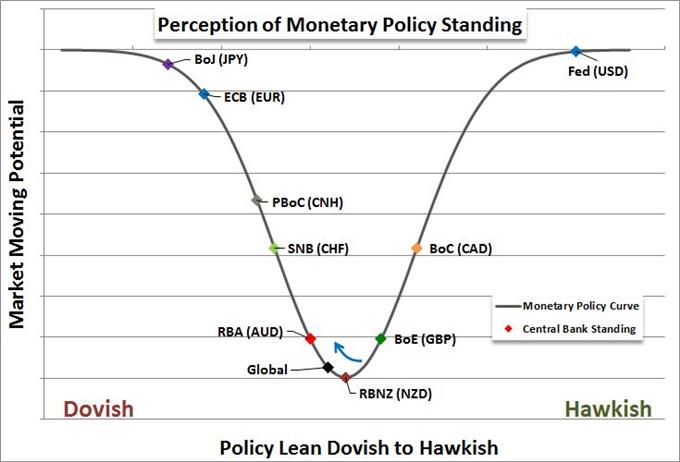 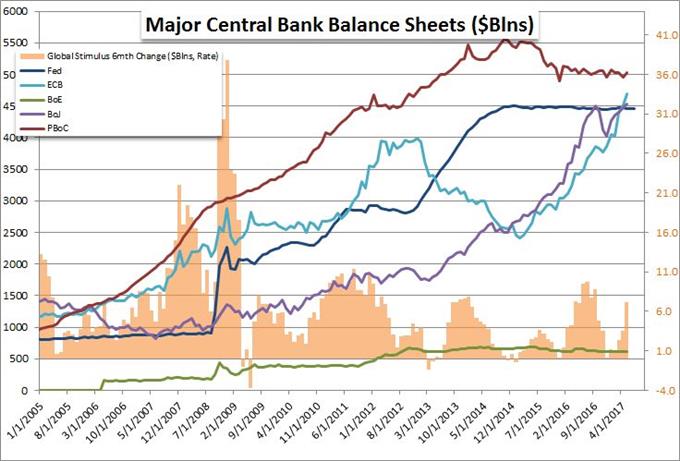 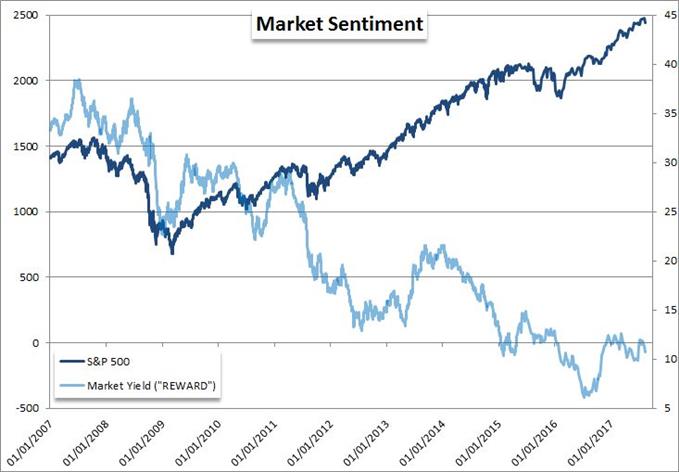 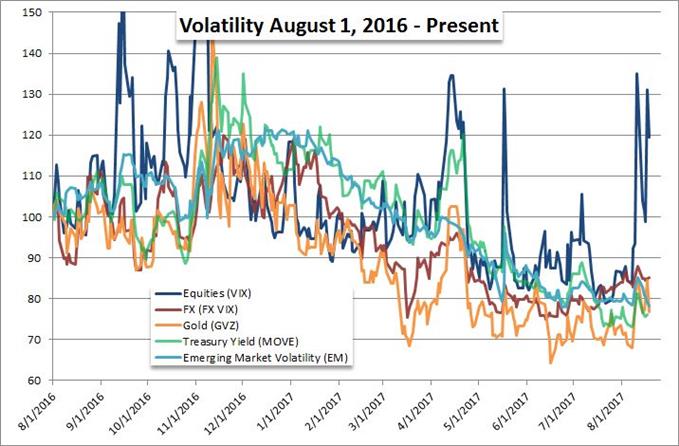