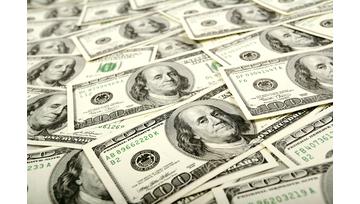 See how retail traders are positioning in EUR/USD, AUD/USD and other Dollar-based majors using the DailyFX speculative positioning data on the sentiment page.

When we see a move like the one EUR/USD produced this past session - a strong rally that fueled considerable speculation of important technical progress - there is an mechanical response to apply even attribution of responsibility. In other words, that dramatic break above 1.1500 reflects both a remarkably strong Euro and an equivalently weak US Dollar. However, the instances whereby motivation to sell one currency and buy its counterparts happens to coincide are infrequent - if not rare. There is more often a responsible driver behind such significant developments that overrides a passive or more weakly traded counterpart. That was indeed the case with this key currency pair this past session. When we look across the various, liquid Euro-based crosses; we find a menagerie of performance. In fact, when we make an equally-weighted index of the most heavily traded pairs, we find that despite an increase in volatility, the currency was little moved on the day.

If EUR/USD was not driven by its base currency, then it must be the responsibility of its counterpart. That was indeed the case. Whether we reference the ICE Dollar Index (DXY), the Dow Jones Dollar Index (USDollar) or the equally-weighted measure I reference; the outcome is the same. The Greenback slid to multi-month lows. The motivation to this broad move was the news that the US Senate had again failed to secure progress on healthcare and in further delayed programs that have been priced as critical to growth. Establishing this distribution of responsibility, we can better understand the need for the Dollar to carry momentum and the hesitation that is likely to dog the Euro ahead of the ECB rate decision.

While the Dollar was a significant mover on the day, it was outpaced by some of its other liquid peers. The only currency to outpace the US benchmark in its slide Tuesday was the British Pound. A look to pairs like the GBP/JPY, GBP/NZD and EUR/GBP all show significant losses for the Sterling. When we look to the net loss on the day from GBP/USD, we know that the Pound's losses must of been significant if it outpaced the Greenback. Here, the motivation was again clear - UK inflation figure for the month of June. An unexpected slide in price pressures put the nascent hawkish view in jeopardy and threatened the measured premium hard won over the past weeks. For full intensity, we had to look to AUD/USD. It wasn't difficult for the Australian Dollar to outpace its weak US counterpart, but looking across the board we found sizable gains evenly distributed. Here too the motivation was monetary policy with the RBA minutes stoking speculation of rate hikes in the near distance. We take a look at indexes for the Euro, Pound and Australian Dollar to illustrate influence in today's Strategy Video. 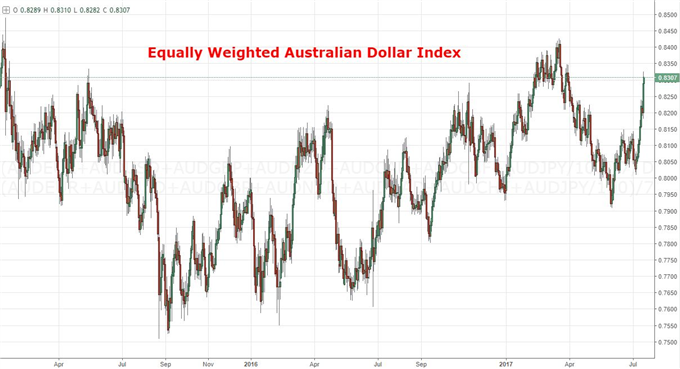 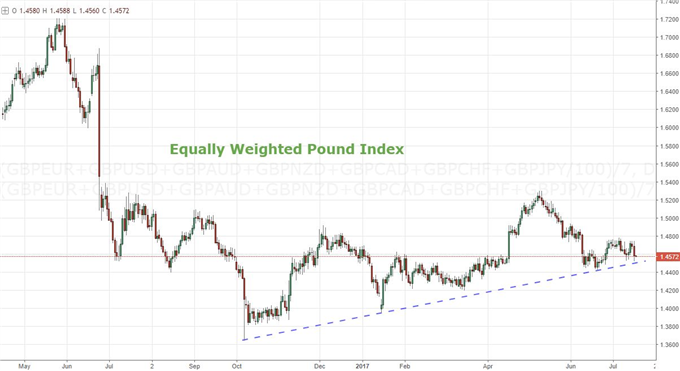 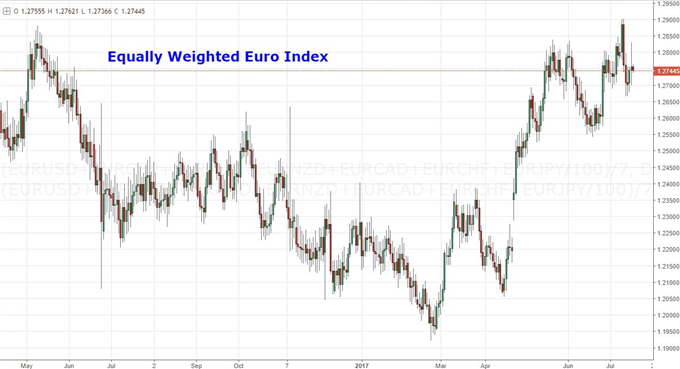 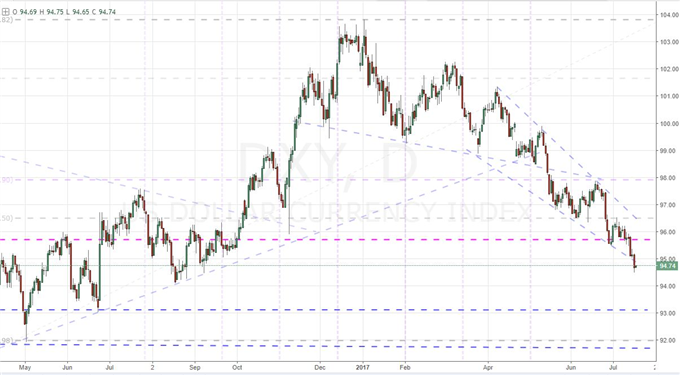