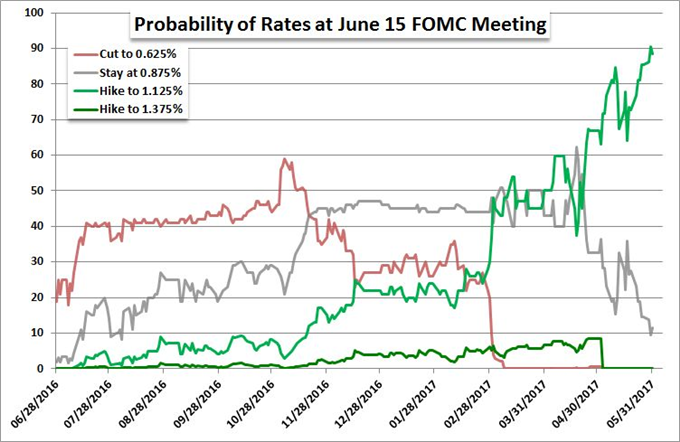 Want to learn how to become a better trader? Join Paul Robinson for his Thursday webinar discussing different topics on how to improve as a trader. Sign up for the next one on the DailyFX Webinar page.

What good is being right on picking the direction on a market if there is little-to-no follow through on the move itself? We are not in the markets to simply anticipate outcomes for key events and data, but rather to generate meaningful returns on profitable scenarios. Do set our attention back on the business of perusing the best trades, we should always think in terms of potential versus probability. Probability is a straightforward consideration for most - what are the chances that a particular outcome will come to pass? Potential on the other hand speaks to the impact realized from different outcomes. In combination, these two factors can help us to isolate the better trade setups or to be more fully prepared with strategy for the different circumstances that transpire should an event play out one way or the other. In short, this is a more strategic way to approach the market.

To calibrate our terms, we reference the British Pound and the upcoming UK general election a week from today. While there are a number of variable to keep track of for this important event, there are generally two outcomes (probabilities) that we generally expect: a vote that sees Prime Minister Theresa May's party win greater public support and solidify her mandate for an aggressive Brexit negotiation. Alternatively, her party could find itself second to its primary counterpart behind Jeremy Corbyn and/or lose seats resulting in a loss of majority. The former is considered the prevailing outcome and the market has priced considerable anticipation behind just such an outcome. A pound response to that would therefore be expected to lack for influence as it's heavily anticipated. The alternate outcome would be a surprise which forces much more repositioning across the system and thereby a greater Sterling move. Both outcomes can provide opportunities, but the selection and method of trading them changes significantly depending on circumstances.

With that relatively basic template, we evaluate other events with varying degree of complications. The June 14th FOMC rate decision and its impact on the Dollar is arguably straightforward as well. While there are various speculative elements to forecasting subsequent policy move, this particular event will end with either a rate hike or no rate hike. The market affords an 88 percent chance of a 25 basis point (bp) increase, so that would be the status quo with the more restrained impact on the Greenback. No chance would leverage a strong (bearish) response. Adding a degree of complication, crude oil has a greater number of potential scenarios without a key event or even theme to operate on. That disperses the probabilities and significantly throttles the ultimate potential for trend development - though not necessarily volatility. Participation figures reflect the market behind the commodity to keep it moving. On a different plan, fewer outcomes and a significant skew in potential conflicts with probability when it comes to the S&P 500's persistent rise. The appetite for climb has tapered to a begrudging crawl while the threat of a reversal remains a burning concern. That said, the probabilities remain stubbornly behind the advance - though the bearings are closing more surely on balance (50/50). We discuss the value of evaluating the markets as probability versus potential with high profile examples in today's Strategy Video. 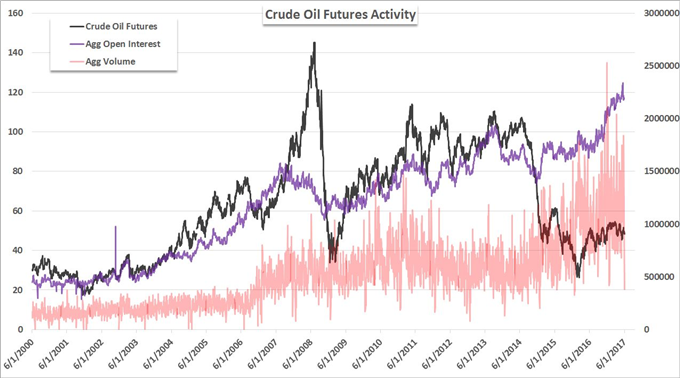 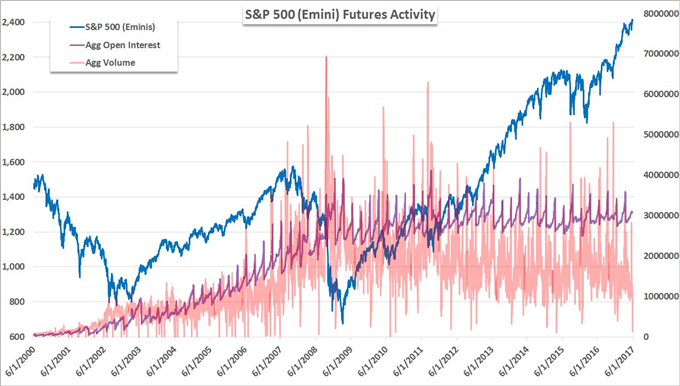