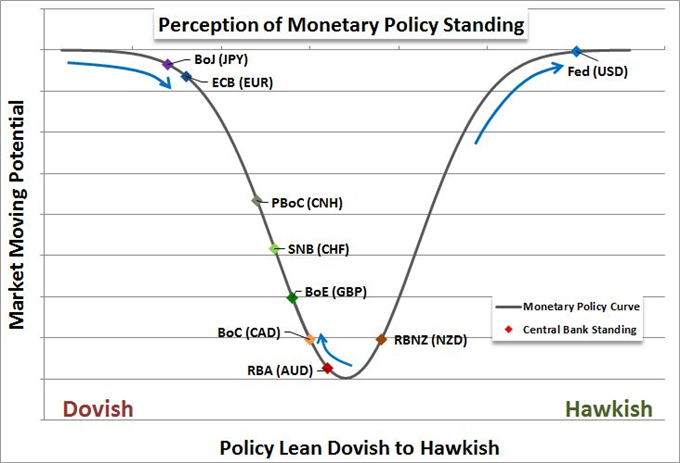 Can the BoE Solidify GBP/USD's Climb, Trigger the EUR/GBP Breakdown?

Sign up for the live coverage of the Bank of England rate decision with Senior Strategist Christopher Vecchio on the DailyFX Live Webinar Calendar.

Super Thursday is upon us. The Bank of England (BoE) rate decision Thursday will usher in this week's most noteworthy monetary policy decision. Yet, what kind of impact will it impart upon the market? We have had dramatically contrasting reference to this meeting just in the past week. On end of the spectrum, we have the highly regarded Federal Reserve rate decision. The US central bank did not change its policy at that meeting, but speculation of a move at the next meeting (June 17) had risen to near-certainty levels - a 94 percent probability according to swaps. Yet, despite this, the Dollar's response was tepid at best as the market had grown so accustomed to the United States' position at the hawkish end of the global curve. There is some comparison to draw from the BoE's policy familiarity and certain from its level of influence.

On the other hand, we have the Reserve Bank of New Zealand (RBNZ) who this morning - Thursday Asia session - announced a hold on its own policy; yet the New Zealand Dollar surged. The expectations have grown so innocuous that the markets had dropped their concern surrounding the group and event. What resulted was a tangible change in expectations with the slight dovish shift in outlook that in turn sent the currency reeling. This is what happens when assumptions are balanced and there is something tangible enough to alter a finely balanced forecast. For the BoE meeting, the assumption is that the group will keep their dovish bearing with its measured QE effort and low rate. Yet, there isn't much expected from the future other than a steady course cowering from fear of the Brexit fallout.

What is too often overlooked is the reality that the Bank of England is very responsive and often preemptive. They have lead the course on tightening in previous cycles and clearly acted ahead of time to ease after the Brexit showed serious economic impact. There is certainly the chance that they can move again before the they get 'behind the curve'. We also have the opportunity to see the nuanced change in expectations via the complimentary Quarterly Inflation Report. That will offer economic, inflation and policy views. Pairs to keep in mind for this event are those that offer the best fundamental contrast like the GBP/USD and GBP/JPY as well as those with better technical appeal such as EUR/GBP. We focus on this event in today's Strategy Video. 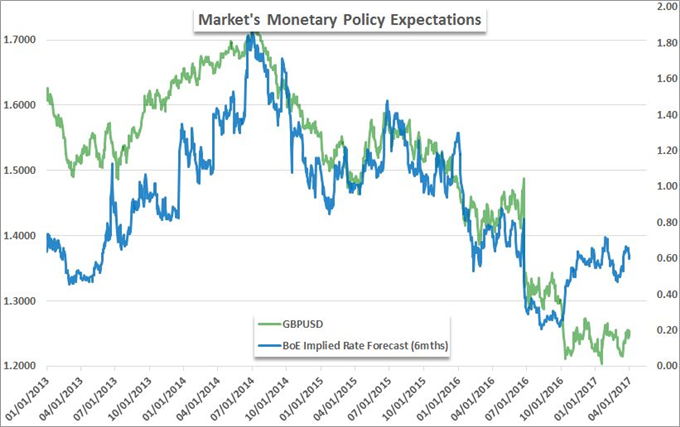 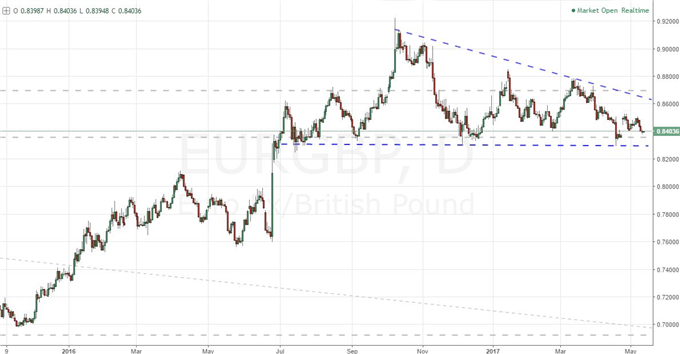