Though we are already heading into the close of the trading week, this past session was the first official trading day of the new year. And, 2020 has started off with a bang. My favorite benchmark for speculative appetite - US indices - charged higher Thursday with bullish opening gaps, meaningful follow through and fresh record highs. The move was certainly impressive, but the market seems to have adopted more of my skepticism this past year and looks a little deeper than just the momentum-driven performance of a popular speculative class like the S&P 500 or Dow. That said, there was some breadth to the optimism. Global indices joined the run with the VEU 'rest of world' ETF advancing alongside emerging markets (EEM) and high-yield bonds (HYG and JNK). These latter assets may not be forging records of their own, but progress here is far more remarkable as a reflection of genuine sentiment versus isolated demand. That said, there as a notable lack of lift from Treasury yields and Yen-based carry trades which straddle themes like growth and monetary policy. 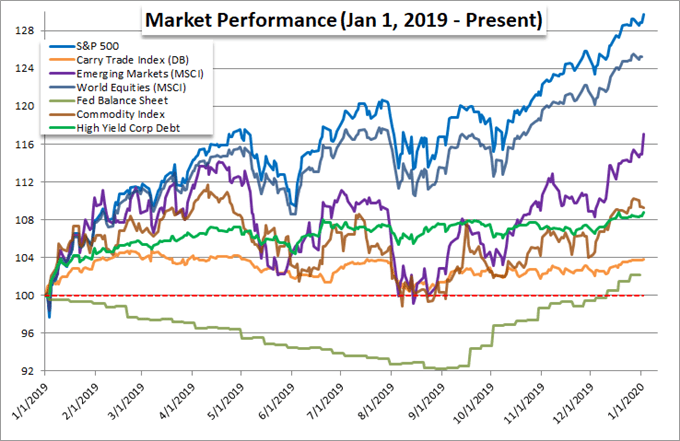 If we were just taking the S&P 500 as the word of global sentiment, there would be no questioning the bid that we open this new decade up on. Yet, the mix of performance should have us at least consider some of the distortionary, external factors that could have influenced the strong (though uneven) start. Once again, I am drawn to liquidity considerations. I consider this more a factor of market conditions rather than simple fundamental or technical analysis, but participation plays an enormous role in the market's ability to respond and develop to external simuli. At the start of a new trading year, there is often a need to reinvest capital purposefully sidelined for tax or other rebalancing purposes; but that drive is not motivation in itself. We revert to more systemic motivations soon after that initial flush. Do we have the backdrop to justify fresh record highs on US indices or catch up by the many other benchmarks trailing? 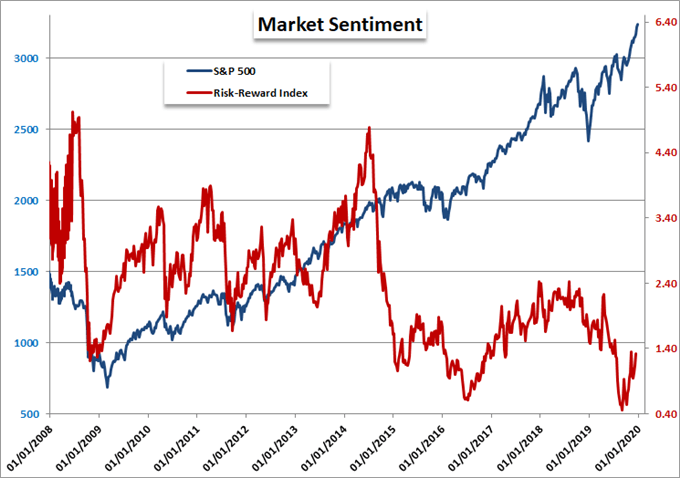 As often happens, looking for fundamental motivation after the market is already making its move could have found some basis in trade conditions. A few days ago, US President Donald Trump remarked that he expected the US-China Phase 1 deal to be signed on January 15th. That adds a little more tangibility to the as-yet ephemeral progress being made between these two largest economies in the world. Add to that this week's reports that the People's Bank of China (PBoC) has shifted its primary pricing method for floating rate loans to the LPR (loan prime rate) this past weekend and cut the requirements for bank reserves yet again - the eighth cut since early 2018. USDCNH has responded to this cummulative news with a restrained slide below the 7.00 mark. While these developments are encouraging for a key relationship and key economies, they are not exactly new - the Phase 1 deal has been in circulation for nearly three months. Furthermore, there are stil lingering risks when it comes to more sytemic connections such as that between the US and Europe. This registers more as after-the-fact justification. 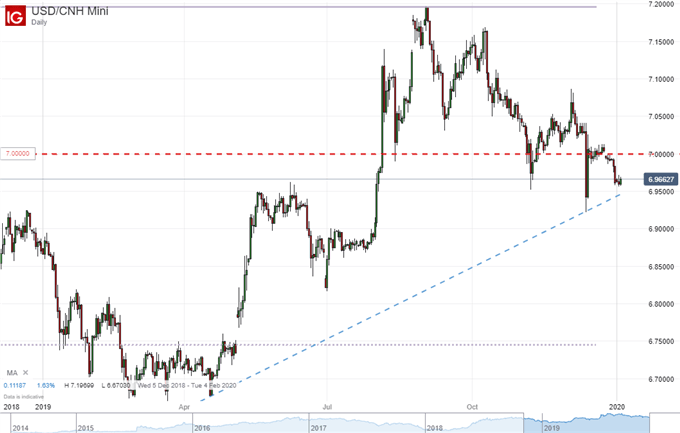 If the winds were blowing a different direction, attention could have been paid to wavering global growth readings. The Chinese stimulus aside, the global proxy growth measures that were painting a very unsettling picture of health. A run of monthly PMI figures carried a troubling balance. The Caixin manufacturing PMI fell modestly behind forecasts with a 51.5 reading. Europe was mostly an update, but the Italian manufacturing report dropped 0.6 points to a 46.2 measure - anything below 50.0 is indicative of contraction. The US update was still the highlight despite its tick lower to 52.4, but North American counterparts Canada and Mexico both signaled initial figures of unmistakable strain (50.4 from 51.4 and 47.1 from 48.0 respectively). It is worth remembering that global manufacturing and its auto industry stand in technical recessions...even if the markets don't aknowledge the risk.

Dollar Avoids a Critical Breakdown Via EURUSD, Wavers with USDJPY, Breaks Through USDCAD

In terms of individiual performance of merit in the FX market through the opening session of the trading year, there were a few notables. The Yen crosses presented one of the more interesting, comprehensive performances. Against the charge in global shares, the carry trade favorite pairings were actually in reteat. That fit the USDJPY's path of least resistance but clearly defied the current logic in speculative markets. The British Pound was also showing a meaningful dive though January 2nd with performances amplified like that of GBPUSD while EURGBP forged ahead with its own bounce. Brexit is still exerting pressure, but trend is increasingly losing traction. Another impressive move of mention resides with the Canadian Dollar. Though there were a few impressive moves among the crosses - EURCAD, NZDCAD, CADJPY - the USDCAD registered the most impressive move in clearing a multi-month congestion. 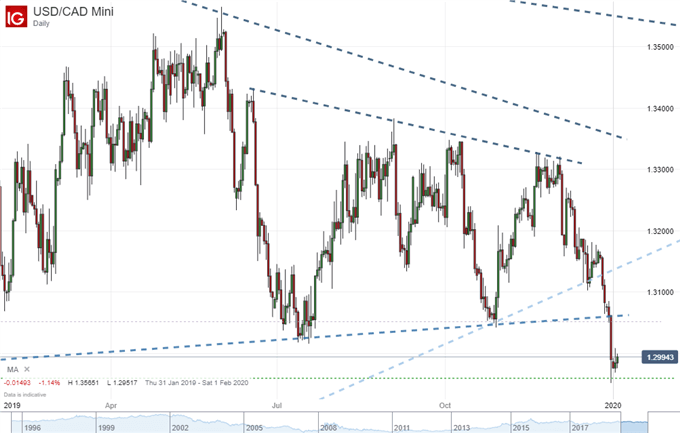 Hands down, the most remarkable move among FX players to open this year was top-liquidity player, the US Dollar. The DXY trade-weighted index registered a sixth consecutive slide through January 1st for the longest bear run since May 2018. With a confluence of higher-level Fibonacci levels and channel support in place, the benchmark finally registered a bounce. The rejection was cleaner when we refer to EURUSD's reversal shy of 1.1250. Yet, the performance of obiding key technical boundaries was not a universal among the major Dollar-based crosses (just take a look at USDCAD). With the ISM manufacturing report and FOMC minutes ahead, there is plenty of fundamental traction for Dollar intent ahead - but I will not be surprised if the masses don't seize on the run to pompt a clear trend one way or the other. 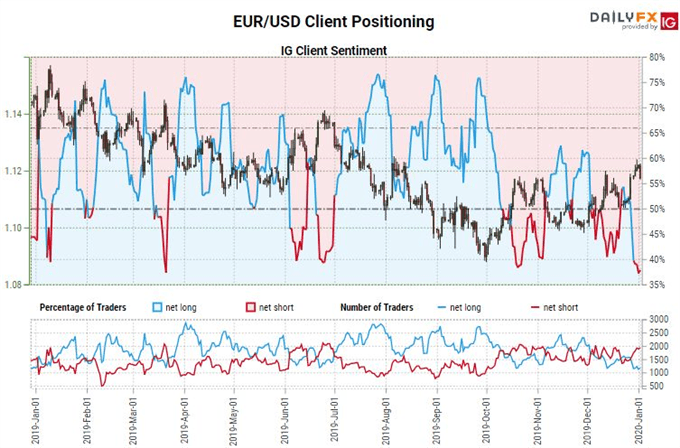