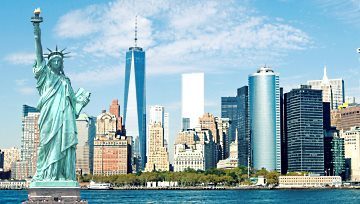 Are S&P 500, EUR/USD Unconcerned by Trade Wars or Shell-shocked?

Is the threat of a trade war genuine or is it simply something the financial media is trying to squeeze for clicks? If we were to make a simple interpretation of the market's reactions thus far to the rising theme, it would seem that the headlines are just hype. Direct risk assets are stabilizing led by the S&P 500 and Dow - which are theoretically in direct line of sight of the fundamental threat. Meanwhile, the Dollar and EUR/USD (the EU has been specifically called out by the President recently) are tracking out a range. Yet, is this lack of definitive direction evidence of confidence that the backdrop is in fact fine or is it indicative of a speculative rank that is unsure of how this global threat will play out and how anxious global investors will respond? I believe it is the latter; and if that is the case, traders should not grow complacent. 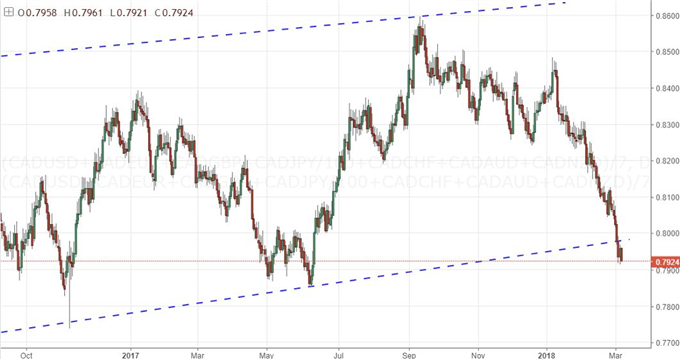 Perhaps recognizing the unrestrained escalation that could follow the start of a undirected trade war, US politicians have attempted to soften the edges of the rhetoric that the President has used. Some of Trump's Republican allies have suggested the he is still open to adjustments or even that he does not intend so aggressive an effort as his language has insinuated. Treasury Secretary Steve Mnuchin was speaking Tuesday to spin the conversation as one that was still open and not as dire as had been feared. House Speak Paul Ryan reiterated his and his counterpart in the Senate's (Mitch McConnel) position that a trade war would be destructive by calling for a more surgical effort - likely one targeted on China. Yet, the President in remarks after a meeting with the Prime Minister of Sweden showed no capitulation. In a troubling but not particularly surprising turn afterward, Trump's top economic advisor Gary Cohn announced his resignation. 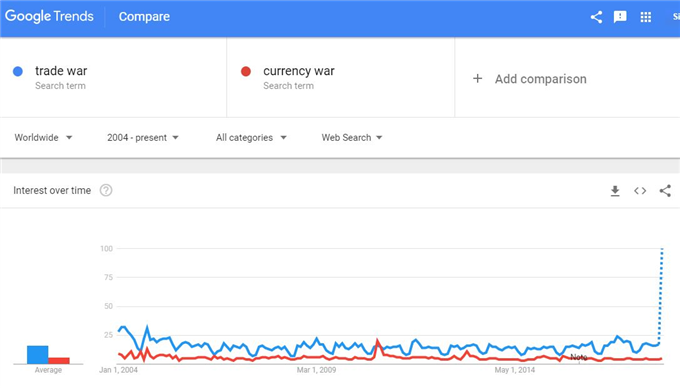 Sorting Out What Will be the EUR/USD Trigger

Will tariffs decide EUR/USD's next critical move? If details on what the President intends are issued in the near future, the Greenback may very well dictate a move that will be echoed by the entire financial system. However, when these details are released are as unclear as the exact position they will favor. As we await resolution on one of the greatest threats to the global markets in some time, we also have more targeted and timely events to concern ourselves with in the meantime. From the Dollar's perspective, we have a few highlights over the next 24 hours which includes fed speak, the ADP private payrolls as prelude to Friday NFPs and the January trade balance - gaining importance given the state of things. On the Euro side, the ECB rate decision on Thursday is a looming event. Despite the considerable uncertainty the Italian election added to the market Sunday evening and the threats the ECB seems to be making against the level of the euro as of late, an equally-weighted Euro index is actually at a four-year high. I would call this fundamentally 'stretched'. 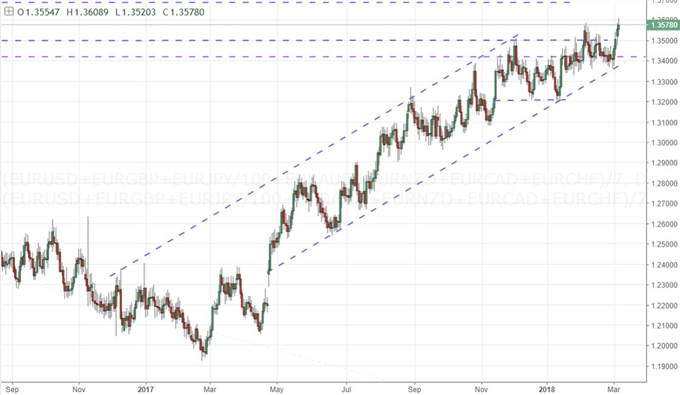 There are a few other events on the docket over the next 24 hours that can generate some fundamental friction in the markets. The Australian 4Q GDP carries more potential in generating short-term Aussie volatility than the RBA's course hold this past session. Less definitive is the Brexit for the Pound, where the state of the negotiation is notably diverging from the level of the currency. Yet, these considerations are less immediate with their impact than the Bank of Canada (BoC) rate decision Wednesday. While this particular meeting is looking at a mere 12 percent probability of a hike, the expectations of the next lift by mid-year are north of 50 percent and above 90 percent by year's end. That places it as one of the most hawkish central banks. Given the discount on the Loonie recently, it may be easier to 'beat' than 'miss' even with the trade war presenting specific threat to Canada. We discuss all of this and more in today's Trading Video. 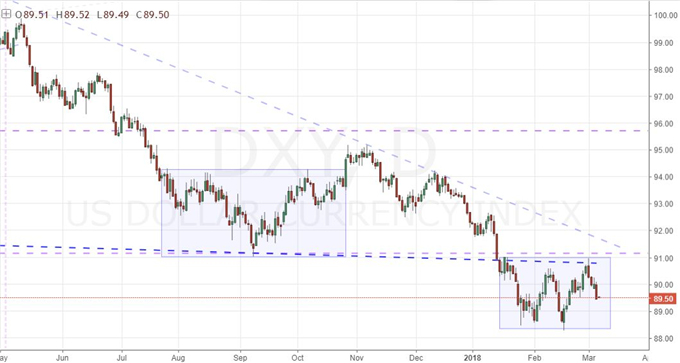