Risk trends have struggled this past week, but there was one asset taking up the charge: Bitcoin. In currencies, political uncertainty is proving a theme for the Dollar, Euro and Pound; but perhaps the NFPs can temporarily turn us back onto monetary policy.

Will you watch and trade around Friday's NFPs? What are the top fundamental themes for the coming week? Do you have market, trading or strategy questions you want answered? See what live webinars we have scheduled on the DailyFX Webinar Calendar.

Risk trends are growing increasingly concentrated in a chase for momentum. The traditional outlets for speculative appetite - global equities - have struggled for lift and have therefore increasingly floundered among relative risk assets. US indices finally registered a day of gains which in turn broke a spell of four straight days of decline for the S&P 500 - matching the longest string of losses since before the presidential election last November. Yet neither the tumble nor the rebound was quite robust. Shifting political winds in the US likely plays a roll in that lack of enthusiasm for bulls and bears. Concern remains as investigations into election tampering near the Trump administration while discussions of a government shutdown once again paint the headlines. Alternatively, the tax plan which is due to help investors and corporations seems to be making steady progress and just this past session it was suggested the infrastructure program could start to take shape in January.

Looking to the rest of the world and other assets classes, it is clear what matters most: momentum. European and Asian shares are in varying states of retreat, junk assets are still licking their wounds and emerging markets are still struggling after this past week's tumble. Where is risk truly outperforming? Bitcoin. This speculative darling has absolutely exploded with a temporary pause at $14,000 before readily clearing multiple thousand dollar milestones in the span of a single day. It is clear that this degree of activity is pulling in more speculative interest. A dramatic divergence in pricing across exchanges suggests a drive that is looking for the least friction in jumping aboard. And while there will be a big move towards legitimization when bitcoin futures start to trade on the CME next week, we would expect the entire cryptocurrency set to rise if that were the motivation. Instead, bitcoin charges higher while others like Ethereum spin their wheels.

In FX, the political cross winds have left a modest but overriding bid behind the Dollar. The Greenback was one of the best performing currencies this past session despite a set of rather robust major counterparts. Another theme that will no doubt register with the Dollar over the coming session will be the employment statistics. The labor data will further the discussion on monetary policy pacing for the Fed, but both the data and the central bank have established a commitment to gradual pacing. It is easier to disappoint than impress through this fundamental theme. In contrast, the Pound can find just as much intensity whether a bullish or bearish view is rendered in the discussions surrounding Brexit progress. There were reports that the UK and Irish governments were close to an agreement on the boarder which could push forward the negotiations with the EU which in turn lift a serious weight from the Pound's burdened shoulders. Another currency standing to ease the pressure is the Euro. Germany's political future is still up in the air but the Social Democrats announced they were willing to talk coalition with Chancellor Merkel's Conservatives party starting next week. We discuss what is moving the market now and what can move it through the immediate future in today's Trading Video. 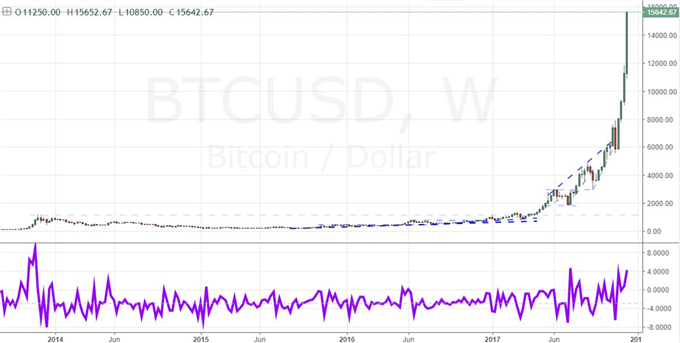 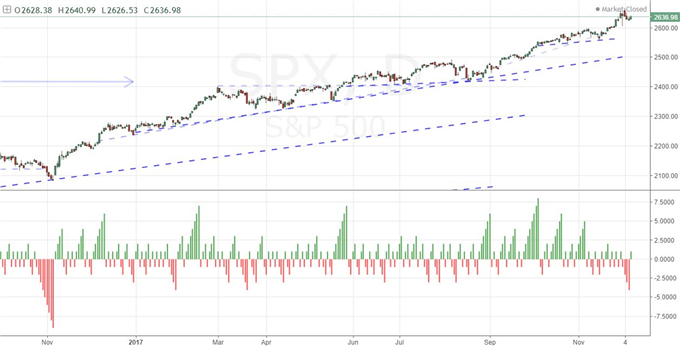 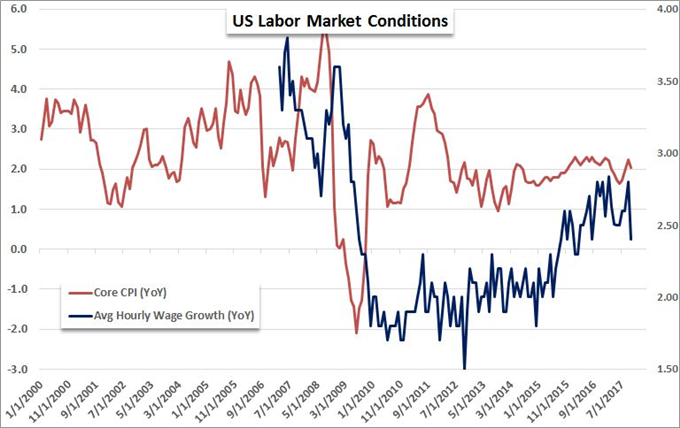 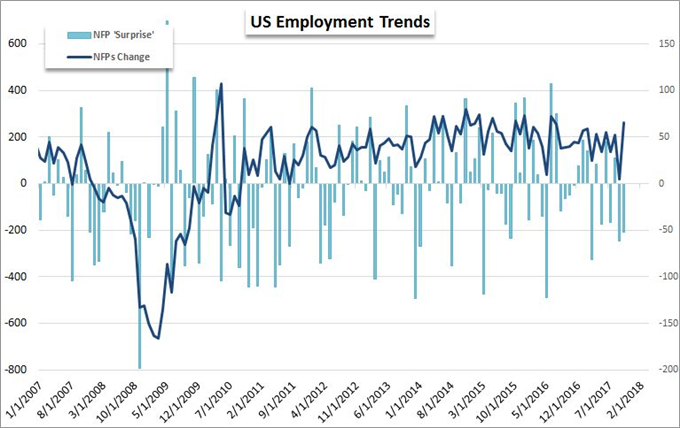