Both the EUR/USD and S&P 500 have clear significant resistance recently. What has this remarkable progress meant in terms of speculators' trading? See the IG positioning data on the DailyFX Sentiment page.

Those committing to the bullish view in US equities - one of the most richly priced of the major asset classes - are being forced to reinforce their conviction from as many outlets as possible. With Apple's sales guidance with its Tuesday afterhours earnings report, it seemed that we had an ideal ignition for a measured extension of the mature bull run. As the world's largest company by market capitalization, a raised forecast could be a lead-by-example motivator similar to how the the FAANG group had championed the technology sector which has in turn led the broader indexes. Yet, that appetite never materialized. Where the Dow managed to close above 22,000 with the least enthusiasm possible, the S&P 500 was little moved in its head-and-shoulders and the Nasdaq actually dropped more than 1.0 percent. Further afield, the DAX, FTSE100 and Nikkei 225 were still carving out ranges while emerging markets, high-yield fixed income and carry were mixed. This is a reminder that if we are looking for a groundswell sentiment move (whether bullish or bearish) we should look for genuine conviction and a capable motivator.

Meanwhile, the EUR/USD played a similar role to the Dow. The benchmark pair briefly made a showing above 1.1900 to add to its impressive 2017. Like the US blue chip index, this was a notable psychological level; but also like the stock headliner, it showed no true enthusiasm for catalyzing the break into a lasting trend. Looking across the other Dollar-based pairs, there was little evidence of a universal extension of the Greenback's slide. Where GBP/USD and AUD/USD won some modest anti-Dollar gains, there were more pairings like USD/JPY and NZD/USD where the benchmark actually advanced. Neither its bullish nor its bearish progress on the day however was inspiring. The short-term technical developments of USD/JPY's range shift and USD/CAD's reversal progress look appealing but momentum should be put against a harsh review of skepticism. In the ADP employment report and Fed speeches on the day, there was not enough fundamental foothold to seriously alter the FOMC debate; and anticipation for Friday's NFPs holds over the market like a spell. From the Euro side of EUR/USD, the move was more universal; but that seems to be more of a function of the influence that the benchmark pair has over its significantly less liquid counterparts.

Through the upcoming 48 hours, the anticipation of Friday NFPs will linger for both the majors and US equities - which have played the role of speculative sherpa for other risk-oriented assets. A more productive motivator may arise from the Bank of England rate decision. While not the most active or extreme of the major central banks, we have seen considerable influence from early speculation of forecasted monetary policy change among those groups in the middle of the hawkish-to-dovish spectrum. The Aussie and New Zealand Dollars recent tumbles have been good evidence of this nuanced driver. In the BoE event, the inclusion of more detail like the Quarterly Inflation report will add an element that speculation can find a significant foot hold in. Pairs that have strong contrast to the BoE's policy bearings or where there has been strong speculation on the secondary currency's policy potential (GBP/USD, GBP/JPY, GBP/CAD) offer the best volatility leverage. We discuss the market opportunities that are more likely to offer genuine potential from those that are more likely false harbingers in today's Trading Video. 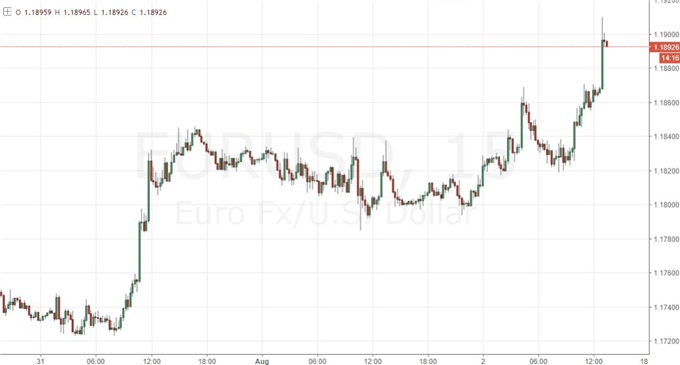 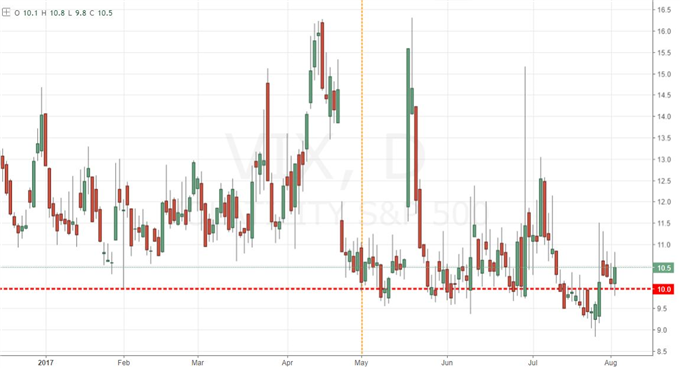 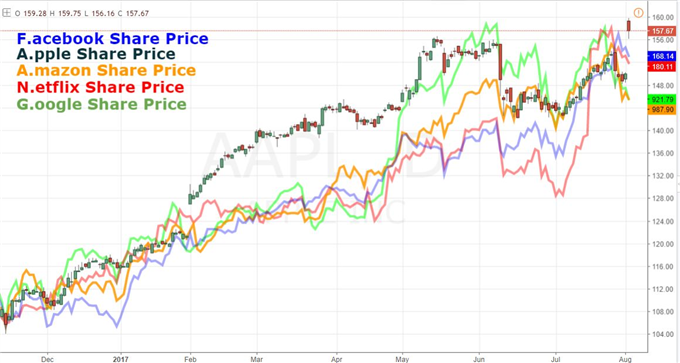