Dollar Will Determine a EUR/USD Break or Hold with FOMC, GDP

Are the EUR/USD, GBP/USD, USD/JPY and other majors aligning to the key fundamental themes and technical levels DailyFX Analysts scoped out in their 3Q forecasts? Download those projections to see what will keep control of the markets.

On the one hand, we continued to see a slow melt up from the likes of the S&P 500 and other US equity indexes while the VIX volatility index rooted itself below 10. On the other, we witnessed a fundamentally-driven advance from EUR/USD along with exceptional jolts of activity from the likes of the Australian, New Zealand and Canadian Dollars. The difference between the FX and capital markets is marked, but what is most remarkable between them are the effectiveness of the catalysts. Monetary policy is once again rising in fundamental influence with an emphasis on the pace of change rather than absolute position. That serves the relative nature of the FX market well, but it is not particularly adept at driving the appetite for risky assets higher or lower. Yet, eventually the gap between monetary policy and speculative appetite will be bridged; and given the source of the currency volatility recently, that connection may be made sooner rather than later.

The biggest mover on this important fundamental backdrop has been the EUR/USD. The ECB rate decision this past week furthered the speculative view that the world's second largest central bank would be closing the gap with the largest sooner than had been previously priced in. That change remarkably enough developed despite no actual change in monetary policy standings and a distinctly noncommittal view from President Mario Draghi. Pressuring critical technical resistance - the top end of a two-and-a-half year zone - motivation becomes far more important. Yet, the docket does little to further what has carried the Euro so far. The Dollar however will see its own policy backdrop stirred by critical event risk. Consumer confidence and the Senate testimony of President Trump's FOMC nominee are important, but the FOMC rate decision and 2Q US GDP reading are critical. Will this data force the Greenback further underwater or perhaps offer some reprieve? All else being equal, it is easier to spark a retracement which would be Dollar positive.

For volatility, the incredible volatility and trends for the 'comm bloc' will also turn to a certain degree of data dependency as they have already pushed so far and face more hearty technical boundaries. A May GDP reading for Canada doesn't really seem the proper sherpa for USD/CAD to clear multi-year and multi-decade Fibonacci levels. The New Zealand Dollar is somewhat slow to join the pack, but it is entering a new week with resistance for NZD/JPY and GBP/NZD and little data ahead. The Aussie Dollar offers the most promise for pairs in varying stages of break like AUD/USD and AUD/JPY with a 2Q CPI reading ahead. Meanwhile the Yen crosses as a whole offer the some of the best technical appeal, but we need to look to what can capably motivate the markets. Japanese employment and CPI may be less influential than the BoJ's Summary of Opinions. For Pound crosses the UK 2Q GDP may not reach to rate speculation and it certainly won't channel Brexit. We take stock of the inequities and opportunities across markets in this weekend Trading Video. 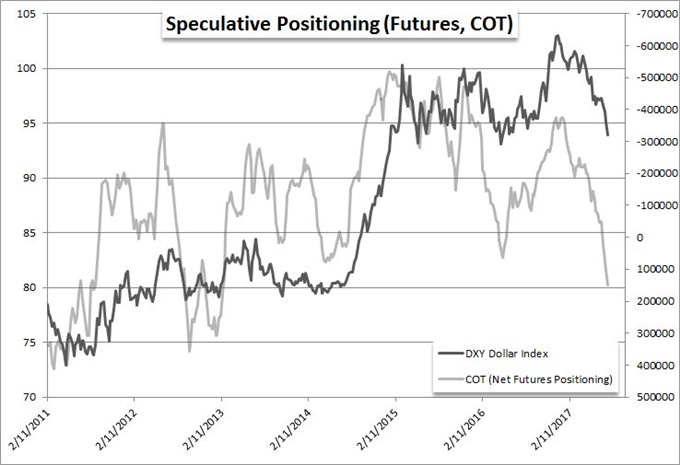 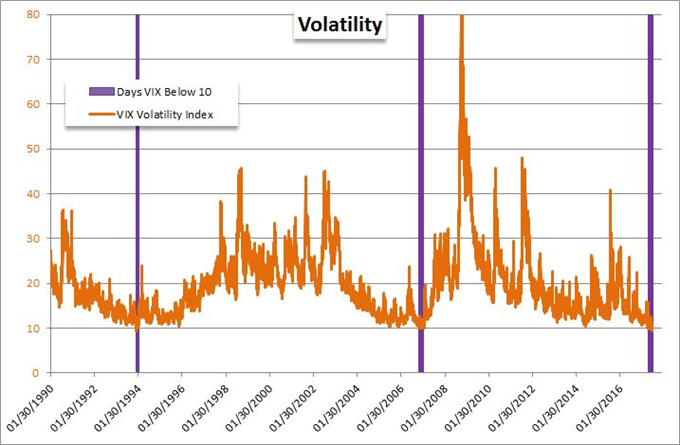