Dollar On Technical Verge of Reversal, SPX Further to Go, RBNZ Ahead

The Fed's decision to hike rates may motivate the RBNZ to follow suit. Sign up for the live coverage of the event and see how the central bank's decision effects the New Zealand Dollar on the DailyFX Live Webinar Calendar.

The benchmarks of the capital and currency markets are digging into counter-trend moves. How much conviction should we expect from these early developments against the expectations of seasonal illiquidity? If we are to expect trends to develop with volume and volatility restrained, the burden for conviction is even greater. For the moves we've seen on both fronts for the Dollar and global equity indexes, the drive so far carries limited charge. Looking to stocks first, we found that bearish progress increased as the day wore on Tuesday. With the Nikkei 225, a large bullish gap saw little correction through the session close. From the German DAX and UK's FTSE 100, a measurable decline was registered after some initial motivation higher. Yet, through the US session, all of the pretense of early advance was gone with a session that saw the S&P 500 unwind Monday's candle - though not the gap that launched its open.

Equities are heavily skewed towards the bulls, and looking for a tentative turn is defacto looking for some degree of a reversal. It is a high bar to convince the rank that they should abandon their stretched positions amid what is the calendar year's quietest trading month. This is especially true when the threat assessments (and speculative comfort) from volatility indexes from the VIX, EVZ (Euro), GVZ (gold) and VEEM (emerging markets) remain in arm's reach of historical lows. In contrast, the Dollar's attempts to turn its 2017 tide don't carry anything near the same degree of baggage. The tentative and technical break of resistance for the ICE Dollar Index is a move back into range - a path of least resistance. Yet, that doesn't make its progress any easier to achieve. The good will in US political promise was put to the test again - and found wanting. The Senate Majority Leader announced that they were working to revive the wayward healthcare effort, which is important to the market as it is a critical hurdle to achieving tax reform. Speaking of that promised economic amplifier, the White House suggested it would release proposals in the first two weeks of September. Neither promise seemed to hearten capital markets nor add to the Dollar's lift. The same is true of the Fed speak which ranged from cautious dovishness (Evans) to general hawkishness (Harker) to concern about financial stability (Rosengren and Fischer).

While the Dollar's fundamental motivators are of questionable depth, that doesn't necessarily negate the potential for path-of-least-resistance opportunity. EUR/USD clearing a head-and-shoulders pattern and USD/CAD holding range with crude dropping through 44 to pressure a return of its correlation measure as more reasonable opportunities. Another major that proved remarkably active - but not on the Dollar's backing - was GBP/USD. The Sterling dropped across the board on remarks from BoE Governor Carney suggesting the path to the first rate hike was not an easy or proximate one while the press separately labeled the second day of Brexit negotiation a loss for the UK at the table. Expect the Sterling to find its direction and volatility day-to-day from similar headlines. Follow through from the Chinese Yuan and shares on the back of the MSCI's decision to include the country's A-shares into its EM ETFs as well as oil's break of support should be monitored for potential as well moving forward. Top scheduled event risk title goes to the RBNZ (Reserve Bank of New Zealand) rate decision. While the policy group is most likely to hold its policy course, this group has a penchant for surprise and a strategic need to keep its yield advantage. FX traders should have a plan to account for the unexpected outcome - which we discuss and more in today's Trading Video.. 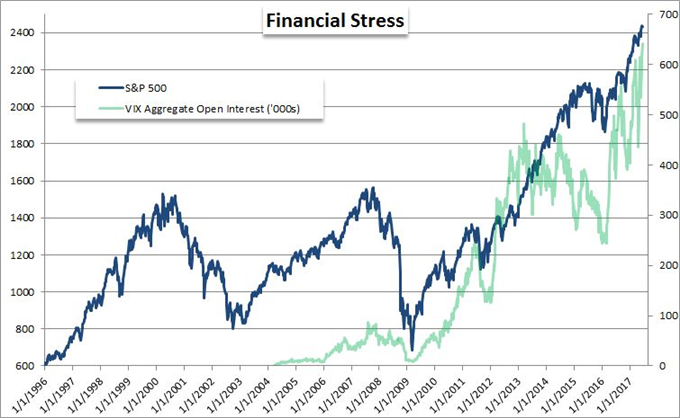 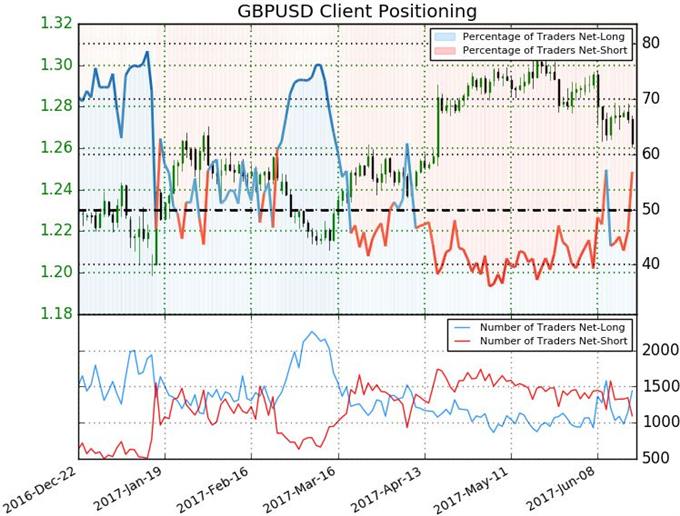