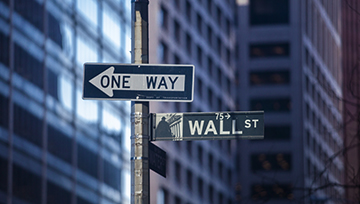 Are you trading the Euro or Aussie Dollars? The ECB rate decision on Thursday and RBA decision tonight pose considerable volatility risk. Watch these events' impact on the market and the quick analyst take on its outcome via live webinars. Sign up on the DailyFX Live Webinar Calendar.

We are testing the market's penchant for preserving the status quo. On the one hand, volatility remains surprisingly restrained with a lack of progress from speculative benchmarks while the VIX volatility index keeps tally with its lingering around the extremely deflated 10 level. On the other, we are faced with a steady stream of events - both expected and unexpected - that materially influence the balance of projected risk and return. So far, the anesthetizing combination of structural complacency and seasonal restraint is winning out. It is unwise to find comfort in such a strained environment however. If we were to see a full change in speculative current and the collective response to such a development would be 'we could see this coming,' it is better to approach with caution and better control over trading approach rather than the opposite.

To start off this new trading period, the top fundamental headlines were significant in terms of scale - if not market response. Starting with the positive, US President Donald Trump announced over the weekend that he and his administration would begin discussions on the highly-anticipated infrastructure spending program. He said this entire week would be dedicated to laying out the structure of a plan. Yet, perhaps hardened to quick confidence in a 'buy the rumor' leg of a major program following the struggles of the tax reform effort; the S&P 500 and US Dollar should little enthusiasm for the announcement on Monday's open or progress after the first full day of discussions resulted in air traffic control modernization promises. For the Pound, focus on the polls leading up to Thursday's election was distracted by another senseless terrorist attack. This may draw sharper focus on the election for political and social reasons, but the economic and speculative aspects remain unchanged. Meeting an equally restrained response from oil, the Middle East has found a new and unexpected fracture with Saudi Arabia, the UAE, Bahrain and Egypt announcing they were cutting ties with Qatar. This poses problems for international relationships but doesn't seem to speak to issues with supply-demand balance for crude according to the restraint from the commodity.

Looking forward, anticipation is the most prominent feature of the landscape. For the Dollar, the infrastructure discussions will carry potential but Thursday's former FBI Director Comey testimony and next week's FOMC decision (a quarterly event with updated forecasts) will divide attention. The ECB rate decision Thursday will draw attention forward for the world's second largest economy. Sterling will not find a ready offering of volatility - much less trend - with the UK election on deck. That ties three of the world's most liquid currencies in the world to forecast and distraction rather onto message and momentum. In this contrast, a currency like the Australian or Canadian Dollar may find more ready support for opportunity. The Aussie Dollar will offer the RBA rate decision tonight and 1Q GDP tomorrow. The Canadian currency has the discreet jobs figures on Friday. While these are still further ahead, they are easier to read in a black-and-white context where so many other key fundamental themes are built on shades of grey. 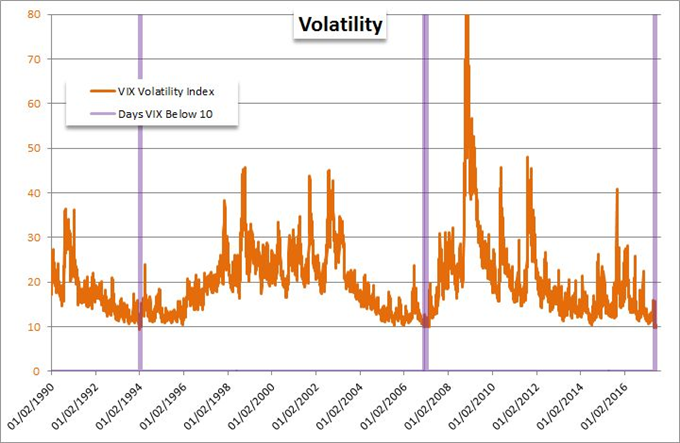