How Long Will S&P 500, Dollar, VIX Refuse Trends Amid Prodding?

Both prominent event risk and themes had their chance to finally motivate the markets back to trend. However, while anticipation throttled in the lead up to the scheduled events, the actual outcomes generated little actual charge. And so, we once again move into another trading week with a suspiciously quiet period with low volatility, high asset prices and limited support for maintaining either. Looking back, the bulk of the fundamental heft was concentrated towards the end of the week. For data, the NFPs was given weight by the FOMC minutes discussing balance sheet adjustment plans, yet the disappointment for the headline figure was balanced by qualitative trends in employment rates and wages. A capable offset. As for the tenuous relationships in global trade, the many meetings (President Trump - President Xi, Eurozone Finance Ministers, G-20 Economy Ministers, NATO Foreign Ministers) offered little to resolve or exacerbate simmering troubles.

Moving forward, there will be plenty of anticipation for the event risk on the schedule; but none of it is particularly overbearing - whereby all trades are put on hold until that statement or data crosses the wires. That can remove boundaries to more productive trends. While risk trends carry the greatest possible potential for the financial system, it likely requires motivation to get up to speed. With the winds changing, monetary policy seems as if it is taking up the baton of influence. With the FOMC signaling its readiness to plan the trimming of its approximately $4.5 trillion balance sheet, there is a change in the quality of monetary policy conversation. While relative policy efforts will still motivate exchange rates, the turn from the extreme dovish end of the spectrum will make for a more systemic influence. That brings back into view the buoyancy of global capital markets against a backdrop of historically low levels of return and dubiously low volatility.

Themes motivate systemic changes in capital flow, but event risk typically triggers traction on themes. The docket carries plenty of noteworthy event risk ahead, but whether it can tip the flip the switch on speculation remains to be seen. Through monetary policy, speculation for the Fed's drive to stimulus rundown will have a few opportunities for motivation. To start the week, Fed Chair Yellen will is scheduled to speak and take question. Where we have seen plenty of opinions amongst board members about the wisdom and particulars of balance sheet plans, Ms. Yellen's views carry more weight. It is the CPI reading due later in the week that would spur efforts to hike rates, but will it do the same to the time frame of stimulus withdrawal? Other central bank fodder includes the BoC rate decision, UK CPI, Euro-area sentiment surveys and more. While extreme conditions are clear in the system and there is plenty of event risk ahead, it is best to remain measured in trade expectations. Volatility has struggled, ranges have held, breaks have stalled and trends are few. We weigh trading these markets in this weekend Trading Video. 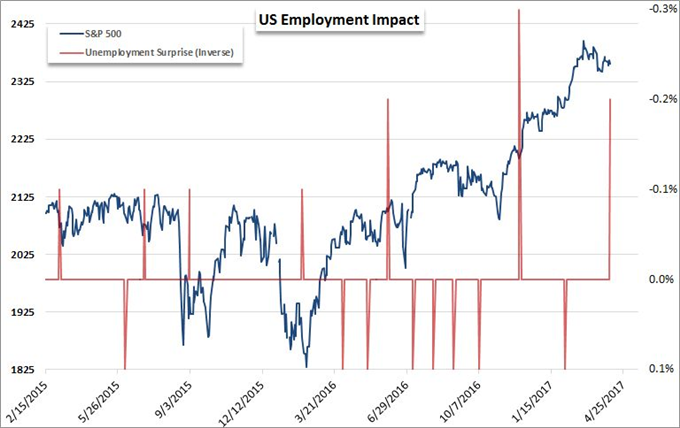 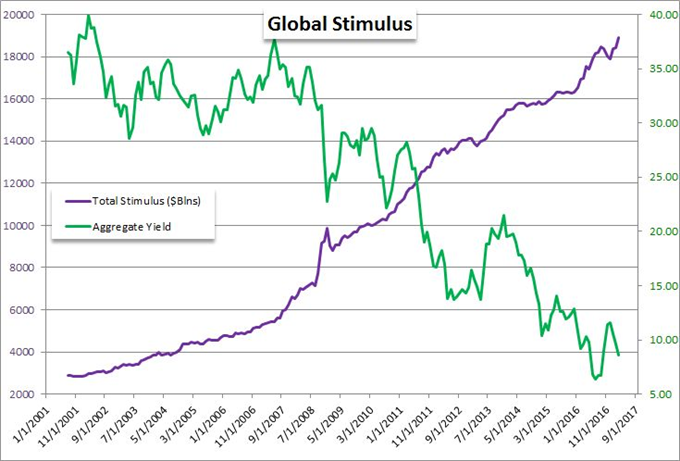 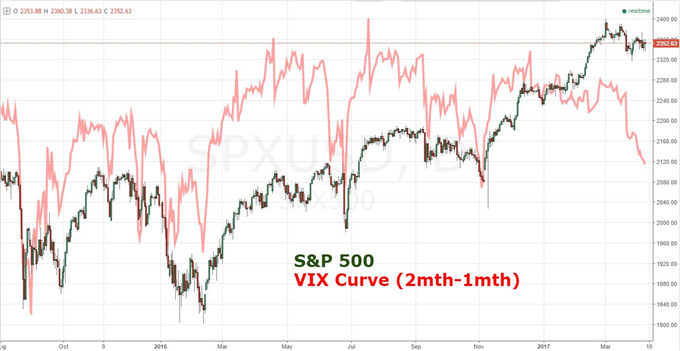