Sign up for the live NFPs release coverage and see what other live coverage is scheduled to cover key event risk for the FX and capital markets on the DailyFX Webinar Calendar.

Though there was an update on the health of the world's service sector activity, the markets paid greater attention to the details of the Fed's March meeting. In a world of economics versus monetary policy, we can tell where the speculative appetite is focused. This past session, an uneven report card was offered for the largest countries and regions for their performance with service sectors. Asian countries and the UK strengthened while the Eurozone revision and US ISM reports dropped more sharply than expected. For the US, service sector positions make up for nearly three quarters of jobs, and the price component offered up its sharpest drop in prices in four years as an affront to the Fed's efforts. Yet, the market balked at its importance. Instead, already juiced monetary policy speculation attempted to wring a little more response from the FOMC minutes.

There was plenty in the transcript of the March 15th meeting to react to. Rather than cryptically set the stage for a faster pace of hikes in 2017 than the official forecast from the SEP afforded, the group instead weighed in on the as-yet untouched quantitative easing effort. Though individual Fed officials have weighed in on the balance sheet benignly and other central banks' members have ruminated on the need to shape a plan for winding down stimulus efforts, nothing had been said in an official capacity...until these minutes. It seems a majority of the Fed members believe that a change in the reinvestment program that has kept the balance sheet around $4.5 trillion would be made by the end of the year. What's more, the group made the unofficial effort to weigh in on markets. It was said in the report that 'some' believed equities were expensive - a more general net than Chair Yellen's assessment of certain sector 'froth' a few years back. Nevertheless, it was met with the same skepticism as her remarks.

Volatility from the S&P 500 and other US-based benchmarks speaks more to the nature of the market (seeking any guidance in a backdrop of complacency) than the true fundamental value of the Fed's unofficial assessment. This sensitivity will carry through to the coming days' event risk. On Thursday's docket, we will deal with a particularly tenuous consideration of late: global trade relations. There are a few critical meetings that are due to take place. The second day of the NATO foreign ministers' meeting is more likely to result in a communique that highlights the ample tension in the flow of capital around the world - especially in the wake of Brexit and President Trump's campaign promises. The G-20 economy ministers will weigh in on more explicit elements of the economic implications for faltering relationships compared to the defense group that NATO represents. However, the event that represents the greatest direct risk and is proportionally open to the greatest unknown is the start of a two-day meeting between Chinese President Xi and US President Trump in Mar-a-Lago. We discuss what potential the market has now - especially with anticipation for events like Friday's NFPs - in today's Trading Video. 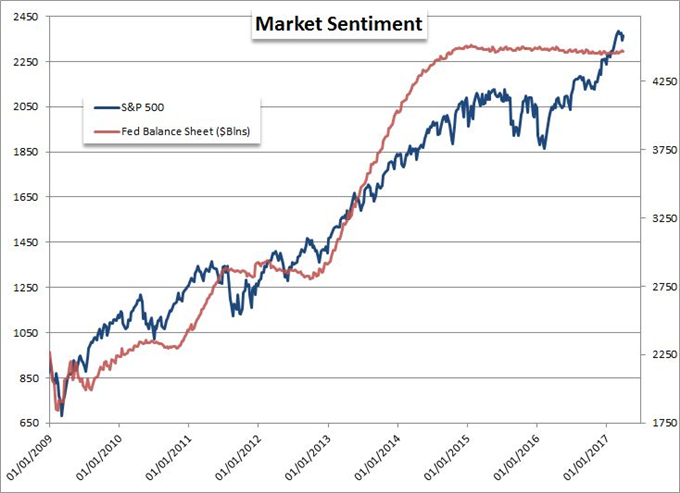 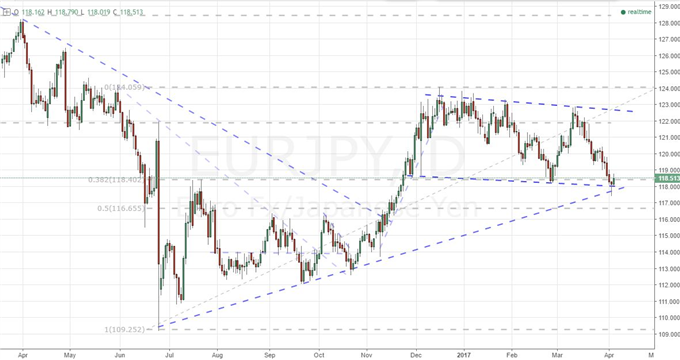 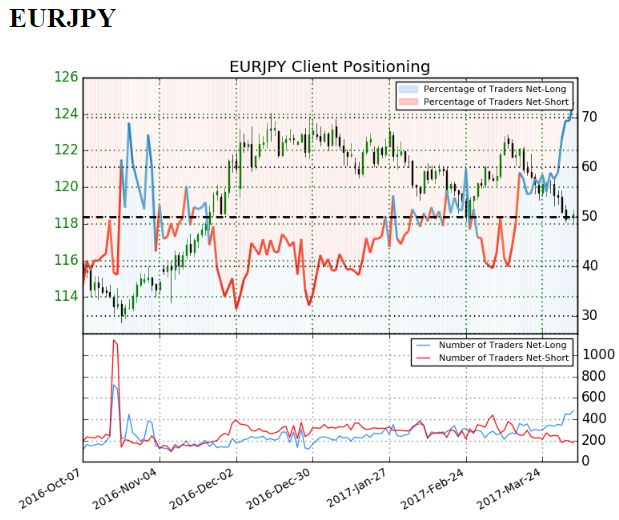