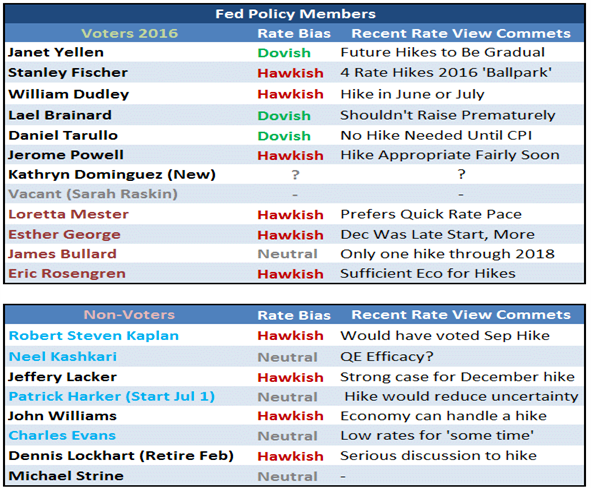 Another fundamental event has generated an inordinately large volatility response from a particular corner of the market, and again broader conditions have checked its development. This time around, the event risk was the third and final day of the informal OPEC meeting in Algiers discussing their collective production plans. After many previous waylaid efforts to agree to terms for an output cap amongst all members, they finally found common ground. Details are sparse and the time table is still more than a month out, but the market responded to the news.

Oil posted one of its biggest rallies in months and USD/CAD felt the cross winds with a sharp reversal from range resistance. However, the question of conviction and follow through immediately arise in this dramatic move. Canadian Dollar crosses are in broader ranges and draw only a portion of its motivation from the energy prices. Yet, even oil prices themselves are still facing a major range boundary that mirrors broader consolidation trends in the financial system. It will take more than a cap on supply from even this large producer of a vital commodity to change the sentiment of the entire financial system; and developing a trend independent of general congestion is fraught with danger.

Meanwhile, the ranges in risk-oriented benchmarks like the S&P 500 and benchmark currency pairs such as EUR/USD and USD/JPY present the preferred trading approach: shorter-term, technical-heavy, congestion-based opportunities with generous stops and reasonable targets. When we look at the markets with this checklist, there are plenty of options that meet the criteria. For fundamental event risk ahead, the Fed docket is once again stocked but a more discernible balance towards the hawks. Brexit fallout and BoJ monetary policy effectiveness will be assessed in data, but the Pound and Yen will not be easily moved just by its presence. And, a special note should be paid to the USD/MXN exchange rate. Its treatment as a US election barometer will compete with the Bank of Mexico's influence - and it has intervened on the Peso alongside hikes earlier this year. We discuss all of this in today's Trading Video. 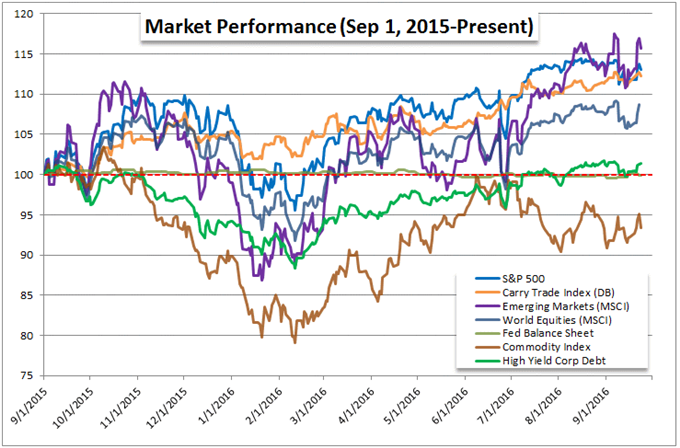