On Friday morning, markets received confirmation that the UK electorate has voted to leave the European Union, and there is fear that a catalyst has been set for capital flight and FX disturbance.

The last article we wrote was about the dangerous technical precedent that had to be set by a break below the 200-Week Moving Average. Today, we saw the first knock-on effect of breaking through significant support. The significant support was the 100 JPY handle per USD, which brought about a 31-month low in the pair, as fears about a Brexit are likely to weaken the prospects for Japan’s growth.

Given this week’s drop, USD/JPY has now fallen ~25% from the June 2015 high, and it is tough to say whether the worst may not be over. While members of the Bank of Japan like Finance Minister Tara Aso as well as PM Shinzo Abe have warned that they are keeping an eye on the exchange rate, we could be entering a cyclical JPY-bull market much like we saw in 2008-2011.

One factor that aided the Bank of Japan’s expansion of Abenomics was their ability to intervene and low volatility markets. You likely know those days appear to be over, which reduces their chance at effective intervention and restoring the yen bear market they desire for their export-led economy. It now appears that Central Banks no longer have at their disposal the tools they did when the Abenomics was launched

This week, USD/JPY moved below 100 to hit a price low of 98.77 on the session. This is after clearing through the 200-Week at ~106. The last time the price of USD/JPY broke below the 200-Week Moving Average was in 2008 at the ~113 level where the price would eventually fall to 75.55 for a ~33% drop. The larger fear is that we are entering not only a more volatile currency cycle but a time of renewed JPY strength that central banks will have a hard time controlling given they’ve provided most of the stimulus they can.

The Bearish Price Channel (Red) is drawn from the pre-PBOC Yuan Devaluation and the August 24 close to the November high. This channel has contained the price rather well, and until there is a break above that channel (top line ~109), it is difficult to say with a straight face that the Bull market may soon resume.

Shorter-term resistance will be at the Friday high of 106.70. This is significant resistance as well because it aligns with the May opening range low as well as the 200-WMA mentioned earlier.

Lastly, support would be looked at as the Friday, June 24 low of 98.77. Below there, you can look to the 61.8% Fibonacci Retracement of the 2011-2015 range at 94.83. Given the recent volatility, a new breakdown could easily bring us to these levels. Should we break below these levels, expect to hear from the Bank of Japan. 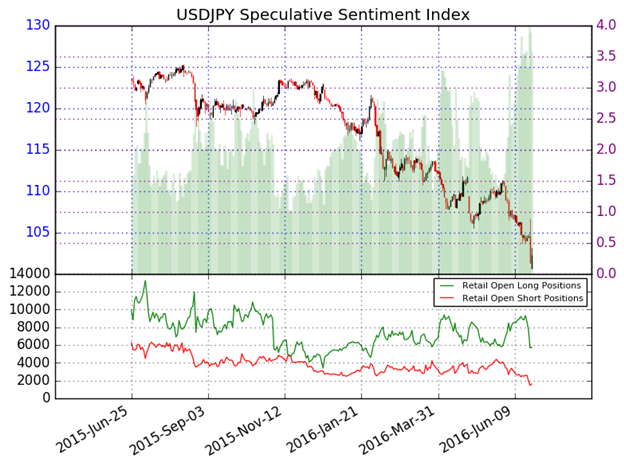 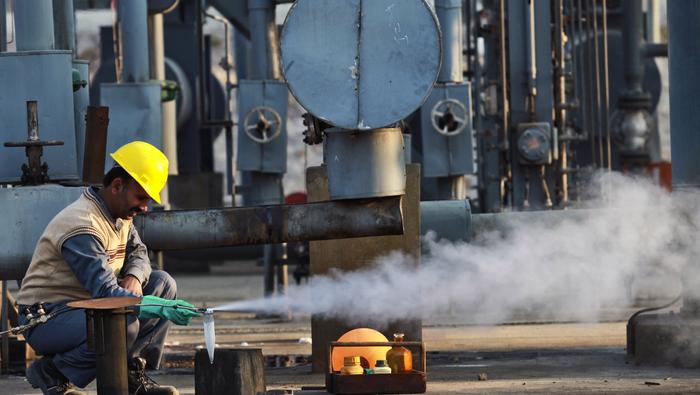