US Dollar Bears may be having a bad day. Friday morning’s miss on the August Payroll data failed to derail the recent Dollar rally that began a week ago after Federal Reserve VP Stanley Fischer encouraged markets to interpret Yellen’s speech as Hawkish.

Dollar did take a step back, but it appears the jury still favors the potential for a 2016 rate hike as there is still a ~60% chance of a December rate hike according to Bloomberg’s data of the Fed Funds Futures.

Many were justifiably surprised after the USD was able to take JPY above 104 and push EUR toward session lows in the hour after the data release. Much of the motivation to buy US Dollar came from the internals of the employment report. Most notably, the revision of the July numbers and the consistent rise in average hourly earnings though it did fall short of estimates.

As good as the week has been for US Dollar Bulls the charts seem to show a few hurdles worth conquering before the celebration bottles are uncorked. For more on what may be ahead, let’s go to the charts.

The US Dollar index is sitting in at the first key resistance level mentioned in recent posts at 12,000. One bearish development worth pointing out is that the 8/30-9/1 price action looks like a clean evening star pattern. The internal doji high is 12,027, which can also be seen as internal resistance. A break above 12,027 would turn attention to the last level of key resistance at 12,114.

In less than one week, the US Dollar has gained appreciably from the weakest currency slot in G8 that it held ahead of Jackson Hole. A few currencies like New Zealand Dollar and British Pound have stolen the US Dollar’s lighting of late, but Dollar strength still seems to be on the rise. 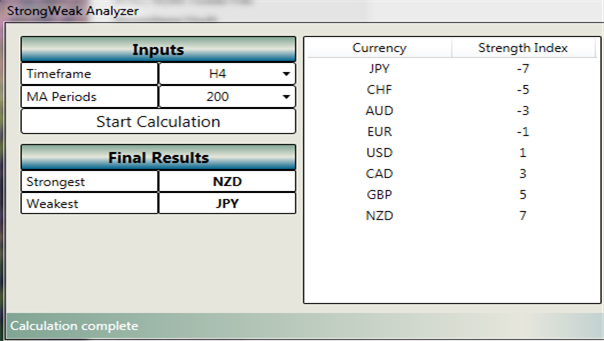