The US Dollar is attempting to recover against the Singapore Dollar since topping in March. USD/SGD bounced off the 78.6% Fibonacci retracement at 1.3238, reclaiming the 61.8% level and midpoint. The pair also took out the 20-day Simple Moving Average (SMA). But, the 50-day line remains in play, as well as the bearish implications of a ‘Death Cross’ that formed in late April. Immediate resistance appears to be the 1.3375 – 1.3388 inflection zone as well as a potential falling trendline from March. The latter could reinstate the downside focus. If not, the pair may revisit peaks from March.

The Thai Baht still finds itself at a familiar area of support against the US Dollar, with USD/THB hovering around the April low which is at 31.112. The pair appeared to top in April after testing falling resistance from July which was accompanied by negative RSI divergence. Now, the pair appears to be trading within a Descending Triangle chart pattern. The direction of the breakout could determine the next key move. A drop would expose the 50-day SMA which may reinstate the focus to the upside. If it can’t hold, then the 30.804 – 30.864 inflection could come into play. Otherwise, a break above triangle resistance may open the door to revisiting peaks from last month.

The Indonesian Rupiah extended gains against the US Dollar. This followed USD/IDR breaking under a bearish Rising Wedge Chart pattern, as expected. Now, the pair is on the verge of confirming a break under the 50-day SMA, opening the door to resuming its decline. Such an outcome would expose the 100-day line, as well as the 38.2% Fibonacci retracement at 14349. However, a push back above the 23.6% level could pave the way to resume February’s bottom towards last month’s peak.

For updates on ASEAN currencies as they break key technical levels, be sure to follow me on Twitter @ddubrovskyFX.

The Philippine Peso also resumed its advance against the US Dollar. This followed the emergence of a bearish Death Cross between the 20-day and 50-day SMAs. Now, USD/PHP is fast approaching the outer boundary of this year’s current low set back in February. Immediate support appears to be the 78.6% Fibonacci extension at 47.9237. A climb above the 61.8% level could open the door to a turn higher, with subsequent focus to be placed back on the SMAs to see if those can reinstate the downside focus. 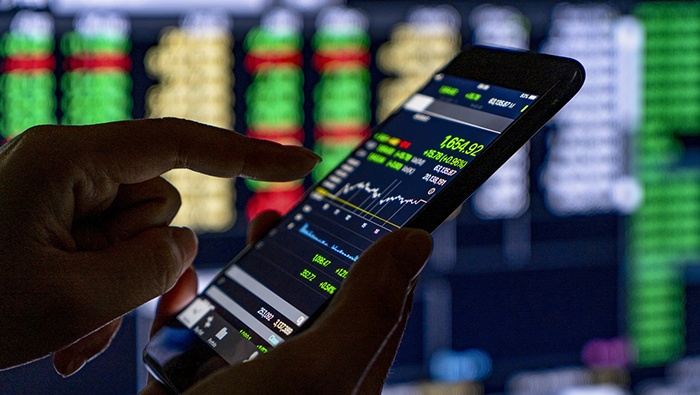