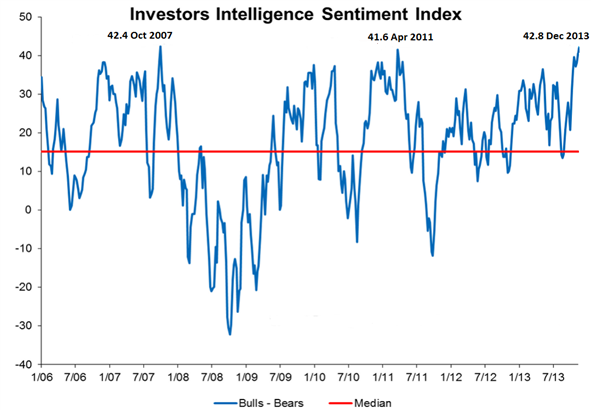 USDSGD - Inching Towards a Minsky Moment?

-Next year may prove more challenging

-Greenback strength will be the focus, but look for opportunities against Asian EM currencies

"Economic history is a never-ending series of episodes based on falsehoods and lies, not truths. It represents the path to big money. The object is to recognize the trend whose premise is false, ride that trend and step off before it is discredited." ~ George Soros

This time of year is usually filled with forecasts and predictions for the year ahead. Over my career I have noticed that in order to do this most Wall Street economists and strategists just take the preceding trend of the past year and extrapolate it forward another 365 days. It makes sense as it is the safe thing to do. When they are wrong, it doesn’t seem so bad,since everybody else is as well. When right, they look smart.

This year so far is proving to be no different. After a 25% run up in US equity markets over the past year strategists are tripping over themselves to slap targets some 15% + higher on the S&P 500 and Dow for 2014.

We don’t think next year will be so easy and we expect a bit more two-way action in the indices – at a minimum. There are numerous reasons why the equity markets look a lot more precarious now than this time last year. Margin debt and sentiment, for instance, recently reached higher levels than those seen at the peaks in 2000 and 2007. This reeks of complacency.

These, however, are really just symptoms of the greater problem of policy and its overriding impact on the stock market. What happens when the market begins to seriously question this influence - or worse, sees through it? Similar episodes in the last decade suggest it will not end well.

We think 2014 might just be the year that the investment world begins to question the not so invisible hands of our central banking authorities. In such an environment, volatility should rise markedly with indices undergoing a decline of at least 10% at some point during the year.

From an FX perspective we like the Greenback generally in such an environment, but especially so against Asian EM currencies given their geared link to the current global credit cycle. In the FXCM universe of exchange rates, USD/SGD looks especially attractive even with the involvement of the Singapore Monetary Authority.