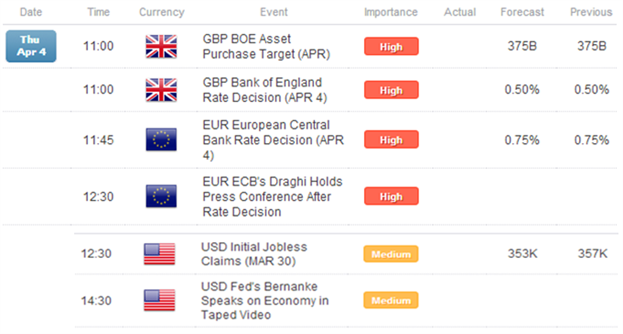 The Bank of Japan, under the watchful eye of Haruhiko Kuroda, has already made big waves at its first policy meeting. The central bank announced that it would step up its asset purchase pace to ¥7 trillion/month, well-above the consensus provided by Bloomberg News of ¥5.2 trillion/month, while simultaneously removing a cap on some bond holdings and a limit on debt maturities. Alongside the promise to reach its +2.0% y/y inflation target within two years, the BoJ came out swinging hard, and by a look at price action, scored a true ‘knockout.’

Let’s not fret: the BoJ’s shift to a very aggressive easing stance is a watershed moment, as it shows a material shift in thinking about policymakers. Mainly, this has to do with the curious timing of the rate decision: Governor Kuroda and his cohorts were only confirmed up to April 8 as former head Masaaki Shirakawa stepped down early on March 19. As a result of this quirk, I was expecting the BoJ to be softer at their first conclave under Kuroda; instead, we got nothing short of an impressive result.

Ahead of the Bank of England and European Central Bank rate decisions, the downward pressure on the Japanese Yen has stoked significant demand for the US Dollar; the British Pound and the Euro are trading slightly lower on the day as a result. While nothing is expected at either the BoE or ECB meetings, the outcomes could be very different: no change at the BoE could provoke a stronger Sterling; whereas a hold by the ECB could weaken the Euro. In both cases, dovish undertones are likely to remain omnipresent given the weak economic backdrops currently encompassing each economic region. 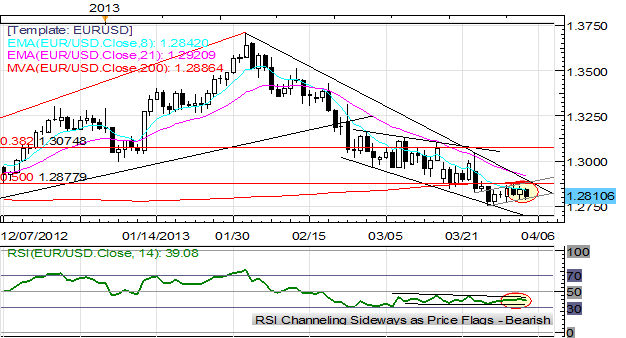 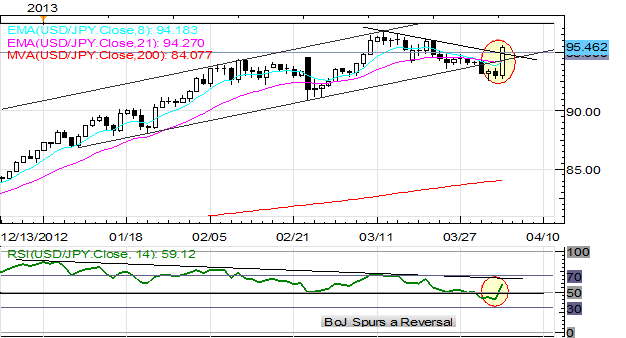 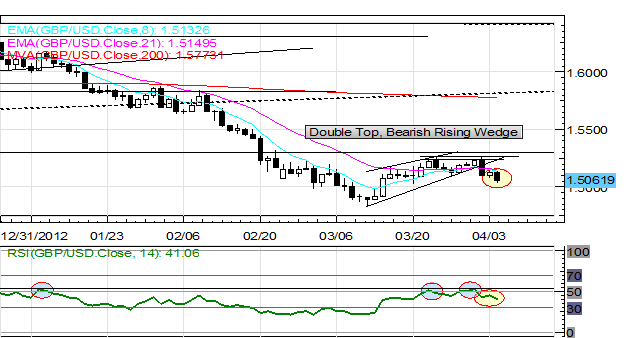 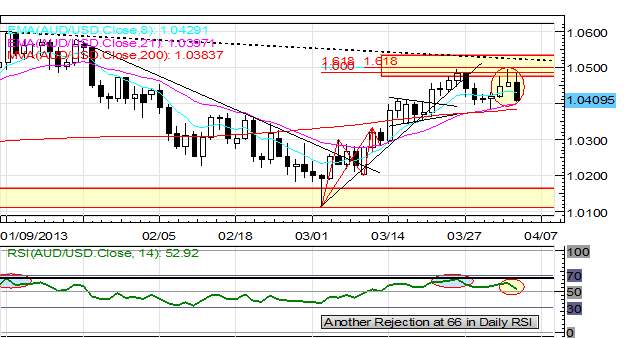 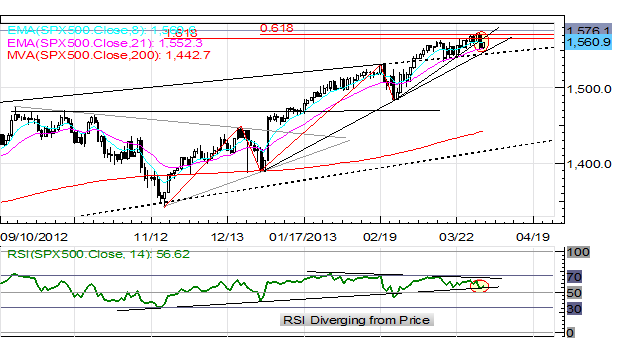 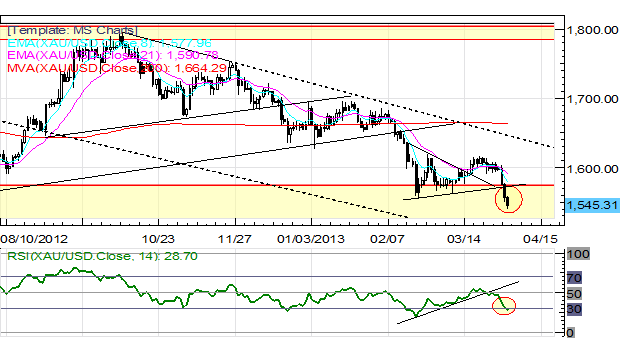