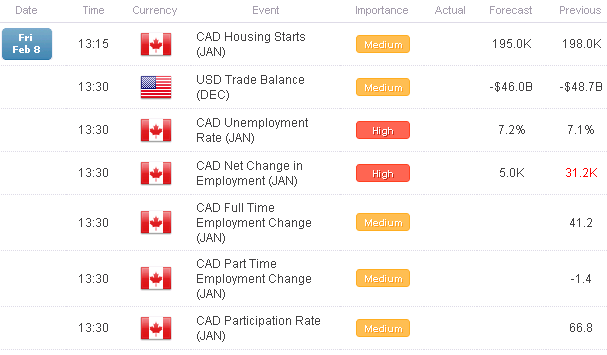 With the Euro pulling back significantly yesterday, and the commodity currencies in general signaling broader risk-aversion for the past few weeks, a bit of interesting commentary from a key Japanese official has provoked a sharp pullback in the Yen-crosses (AUDJPY, EURJPY, USDJPY, etc. lower). Japanese Finance Minister Taro Aso said in parliament today that “the yen’s sudden move from ¥78 or ¥79 to ¥90 [versus the US Dollar) was not something we anticipated.”

As Senior Technical Strategist Jamie Saettele made note of in the DailyFX Real Time News feed this morning, a number of ‘bells’ are going off suggesting that we may have arrived at a turning point in the Yen-crosses. Specifically, our attention is on EURJPY; earlier this week, taking a fundamental perspective, I suggested that the Euro may have topped. If the technical conditions are in place to see the Yen bottom and the Euro top, the fundamentals are certainly there as well. According to the CFTC’s COT report, net non-commercial futures positioning remains near its shortest level in the Yen since July 2007. Meanwhile, Euro long positioning has surged. In Japan, Bank of Japan Governor Masaaki Shirakawa announced that he would step down on March 19 earlier this week, but this does not present a material change to the view that further dovish policies will be in place until the new BoJ Governor takes the reins.

Europe is a trickier situation, but one that is starting to look rather fragile. Political concerns in both Italy and Spain are heating up, with the former on the verge of tight elections, while the latter is seeing corruption charges and general disintegrating sentiment towards the government build. On the monetary front, with European Central Bank President Mario Draghi emphatically underscoring the softening inflation and growth outlooks, rate expectations have turned south, sending the EURJPY has towards ¥123.50. 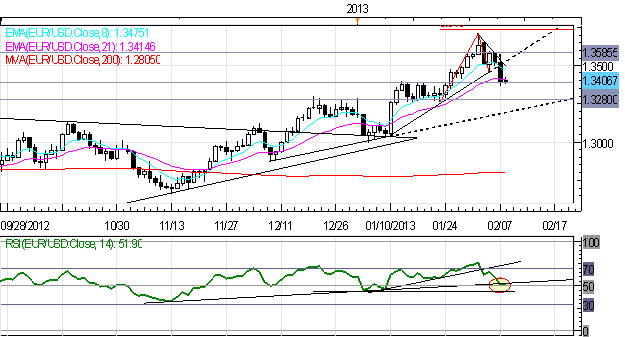 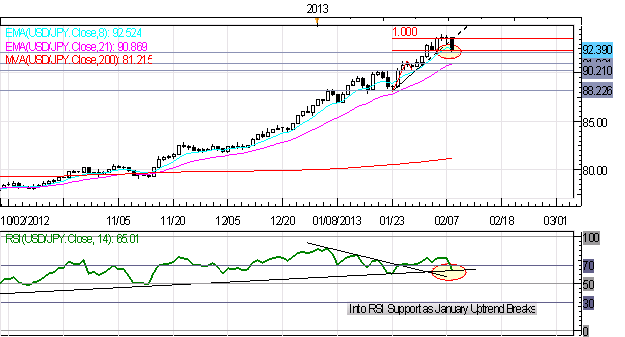 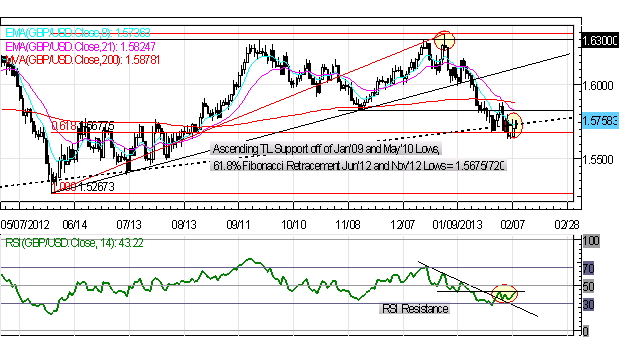 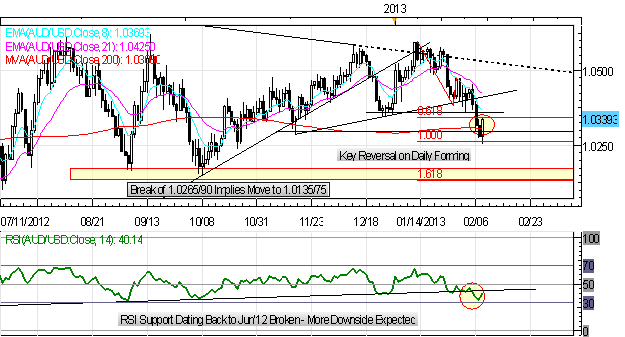 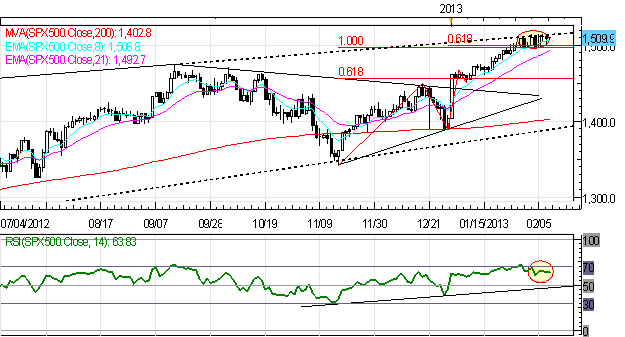 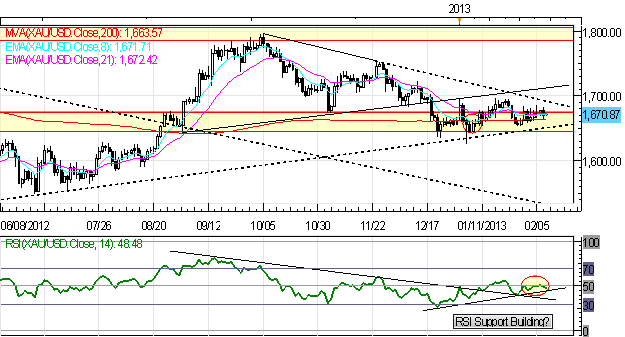