Political headlines out of the Euro-zone are beginning to heat back up, putting further downside pressure on the Euro. Needless to say, the implicit endless support of the ECB’s balance sheet assuaged fears among bond holders, which has helped push Italian and Spanish borrowing costs to their lowest levels in two years. While the lower yields have bought the Italian and Spanish government time, one major problem that both countries to face is worsening structural unemployment. Like in the case of Greece, social unrest is rooted in diminished standards of living, declining purchasing power, and lower incomes. And after months of smooth sailing, these concerns have finally reignited with current governments nearing the point of collapse/turnover.

In Italy, opinion polls show that Silvio Berlusconi, the former Italian Prime Minister who helped drive Italy to the brink of economic destruction, has narrowed the gap with Pier Luigi Bersani, the front-runner to continue Mario Monti’s reform path, within the +/-4% margin of error. This is a significant swing in perception regarding the Italian elections, which were dismissed by many as a non-event; the same polling agency had Mr. Berlusconi trailing Mr. Bersani by -14% on January 2. The elections are slated for February 24.

With respect to Spain, Fitch Ratings’ Managing Director Ed Parker warned that “there is still a large budget deficit that will take several more years of austerity to close, to stabilize and then reduce government debt from high levels…the crisis won’t be over until we see a sustained economic recovery, which is crucial in terms of helping to reduce government debt ratios, easing problems of bank asset quality and in terms of the political situation.” 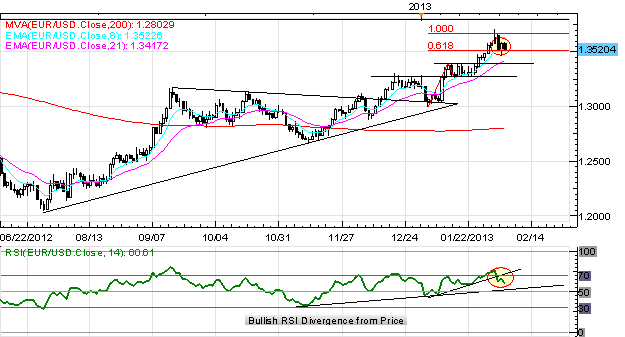 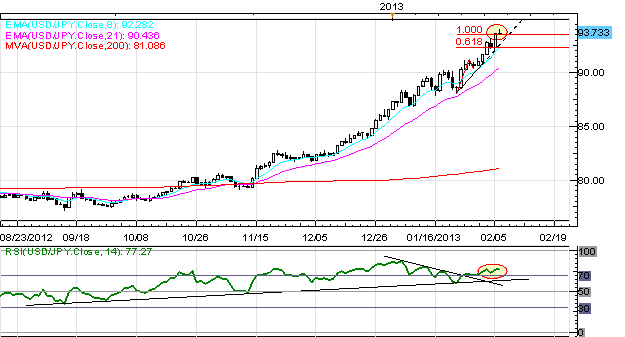 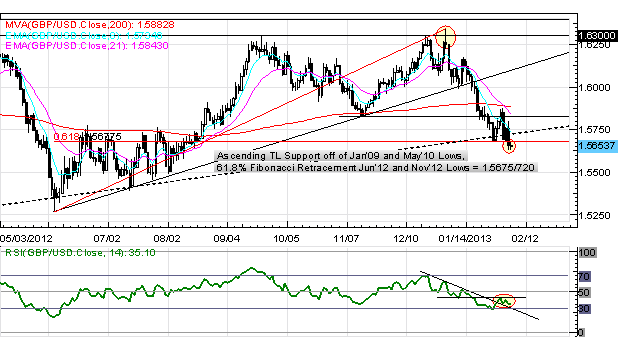 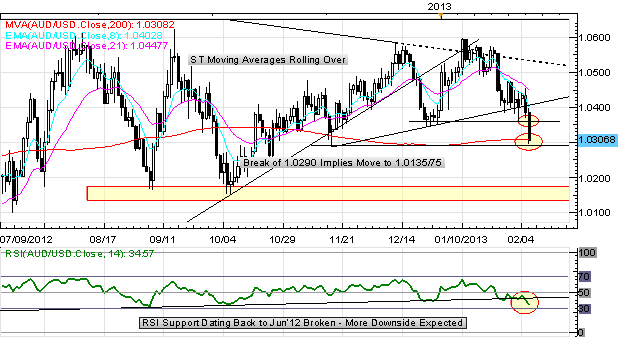 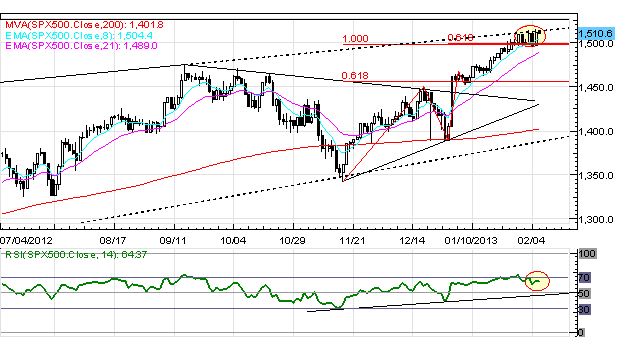 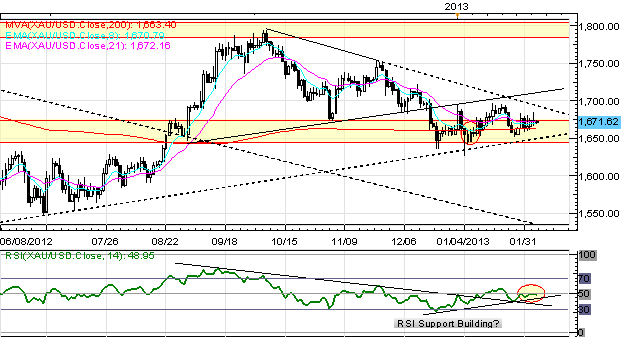