I think I’m turning American, I really think so. That might be a slight alteration of what the song’s original lyrics are, but the Japanese are doubling down on fighting inflation by embracing ultra-dovish monetary policies up until recently only employed by the Federal Reserve. After two painstakingly long months of speculation, the Bank of Japan’s new stance is official: an aggressive +2.0% yearly inflation target to be reached “at the earliest possible time”; and a ¥13 trillion ($145 billion) per month in open-ended asset purchases beginning in 2014. While the Japanese Yen has reacted favorably to the news – a development we’ve been expecting to occur, as noted in this column for the past several weeks – we must consider the longer-term implications of the BoJ’s plan as to ascertain the validity of today’s Yen strength.

First and foremost, the market remains extremely short the Yen: the most recent CFTC’s COT report for the week ended January 15 shows that net non-commercial futures positions remain heavily skewed short, the shortest since July 2007 still. If investors needed a reason to take profits, now would be the time, with policy solidified. But beyond positioning, there is little reason to think that this is the Yen bottom (or AUDJPY, EURJPY, USDJPY, etc. topping). Although the BoJ’s asset purchase program doesn’t begin for another year, it is significantly more aggressive than the Fed’s program: $145B/month by the BoJ versus $85B/month by the Fed. Thus, the BoJ is doing its best impersonation of the Fed – by one-upping it.

But the BoJ and the Fed aren’t the only central banks actively trying to devalue their currency: the European Central Bank, the Bank of England, and the Swiss National Bank have all implemented policies similar to those of the BoJ and the Fed. If all of the major players are trying to devalue their currencies, we should thus expect other policies (like a 0.00% main rate) and new management at the BoJ (Governor Shirakawa’s term ends at the end of the quarter) to push the Yen down further. 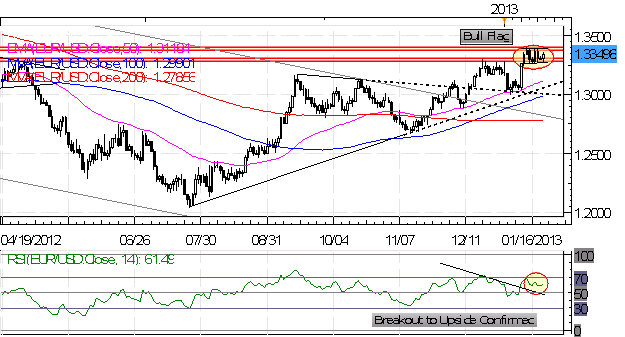 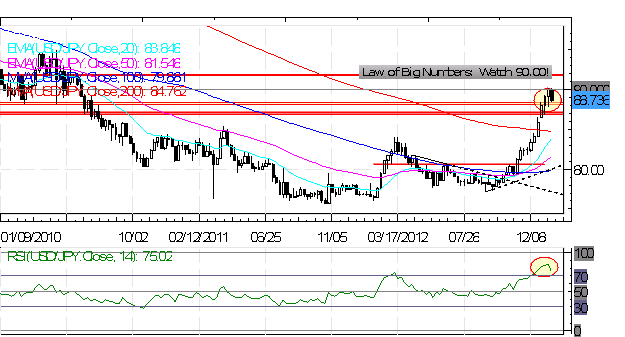 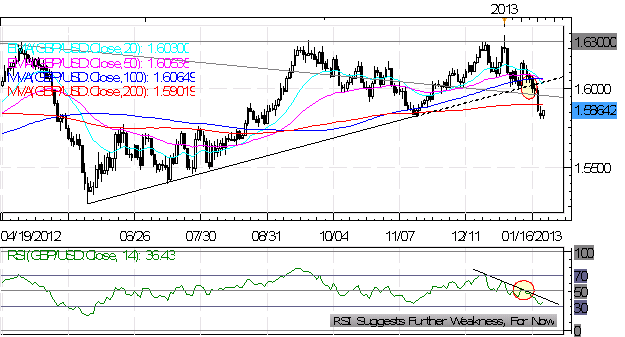 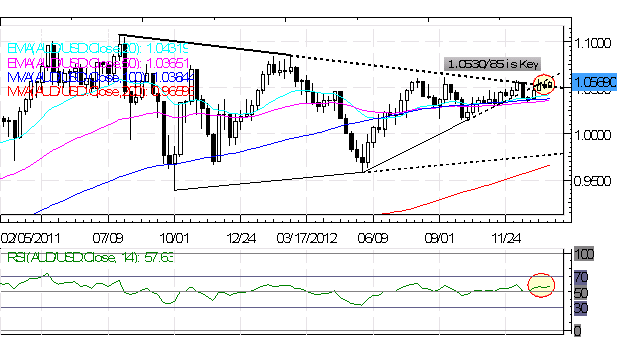 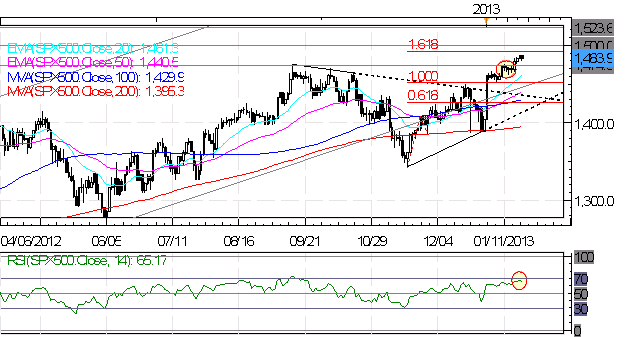 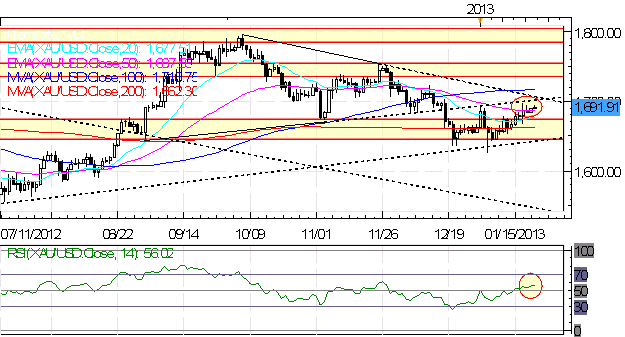