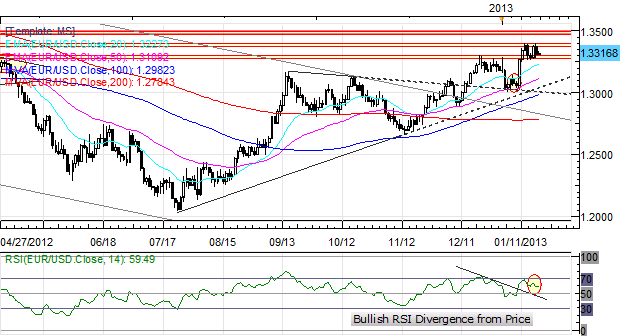 After two months of rampant speculation, promises from an overzealous challenger, a surprisingly biased election result, and an endless supply of hostile dovish commentary, Japanese policymakers are convening for what should be the most important central bank policy meeting of the 1H’13.

Given the transparency surrounding this meeting – its almost as if Japanese Prime Minister Shinzo Abe wanted to scare the market into front-running his policies so the Yen would weaken sooner – there is a strong possibility that this is a typical “buy the rumor, sell the news” event, like other watershed moments in FX over the past few months: the horrible May NFP report on June 1, after which the US Dollar topped and equity markets bottomed within one day; the September ECB Rate Decision that produced the OMTs program, after which the Euro topped within one week; and the September Fed Rate Decision that produced QE3, after which the US Dollar bottomed the day after.

Accordingly, I am looking for similar price action – the Japanese Yen bottoming, or Yen-crosses (AUDJPY, EURJPY, USDJPY, etc.) topping – over the coming days, as long as expectations are not only met, but any upside potential is capped on by a lack of enthusiasm. There are two significant measures that are almost assured to be implemented: a +2.0% yearly CPI target; and a ¥10 trillion asset purchases expansion. Fringe measures that could provoke additional Yen weakness (that aren’t priced in): a cut in the main rate from 0.10% to 0.00%; a ¥15 trillion asset purchases expansion or greater; or a provision that means easing is open ended.

There are no significant events on the docket during the US trading session today. 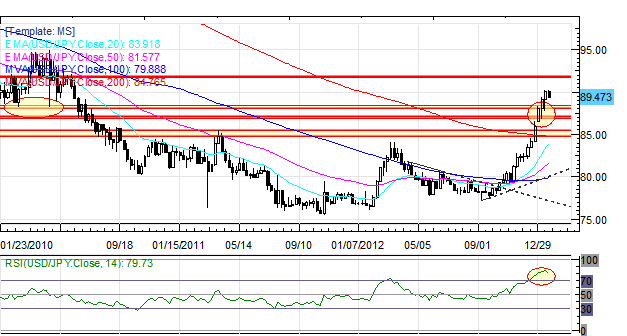 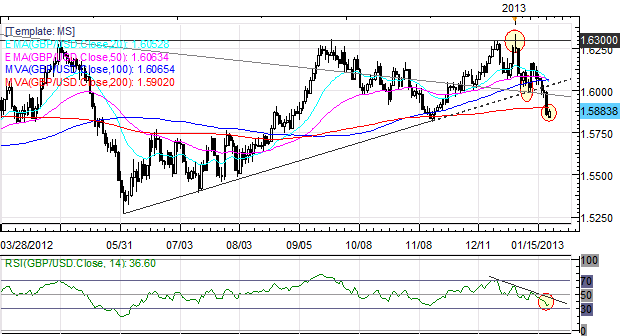 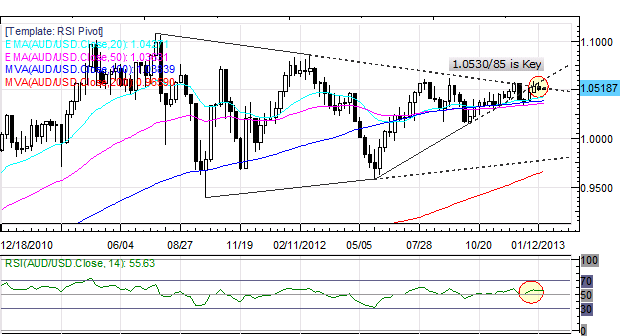 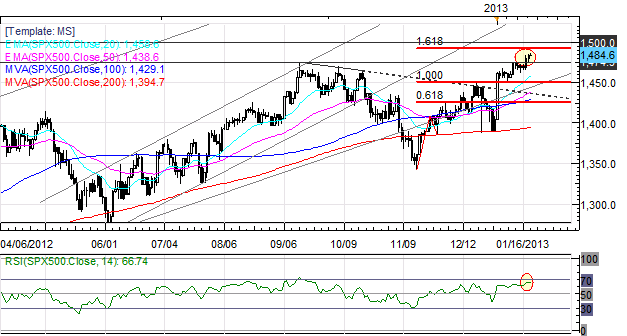 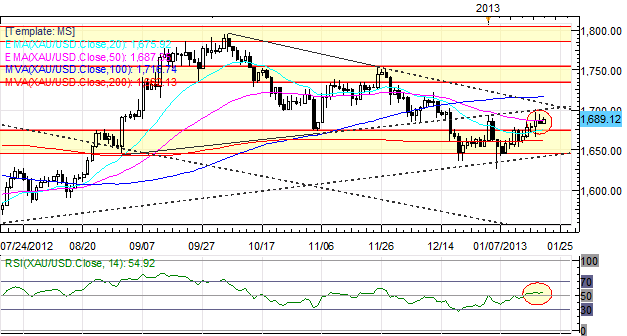