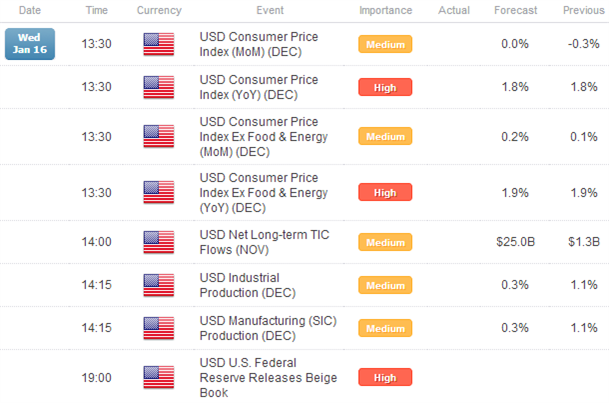 Forex: Further Signs of Yen Reversal Ahead of BoJ; Euro Lifted by Nowotny

The Japanese Yen continues to claw back its recent losses across the board, so much so that it is on the verge of shedding title of worst performing currency year to date, ceding that title to the British Pound or the Swiss Franc should the Yen market continue to firm. With additional hawkish rhetoric from the government out today – intended to sterilize the effects of the ultra-dovish commentary from Japanese Prime Minister Shinzo Abe – the Yen might be setting the stage for a reversal ahead of the January 22 meeting.

With the Bank of Japan set to replace the Federal Reserve as the liquidity pump for the market, a lot of attention has been brought about to this notion of “currency wars,” a term first coined by Brazilian Finance Minister Guido Mantega in September 2010. The gist: in an attempt to help their economies gain a competitive edge, the major central banks have embarked on a policy path that is directly aimed at devaluing their currencies. This is easily confirmed by comments from various central bankers the past few years, including Fed Chairman Ben Bernanke, who has suggested that a weak US Dollar would be beneficial for the economy; it is of no coincidence that the Fed has undertaken policies that reduce Treasury yields, and thus, the appeal of the US Dollar.

European policymakers have joined the conversation the past few days, with Jean-Claude Juncker, head of the group of Euro-zone finance ministers, saying yesterday that the Euro’s value was “extremely high,” leading to a decline in late trading Tuesday. But today, European Central Bank policymaker Ewald Nowotny said that he doesn’t find the Euro’s value to be of concern in the short-term (which has proved bullish today), but that he doesn’t anticipate it rising over the long-term. Bottom line: don’t expect the ECB to sit back and allow the Euro to appreciate. 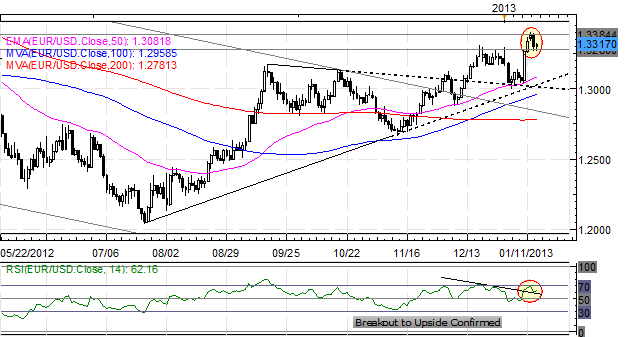 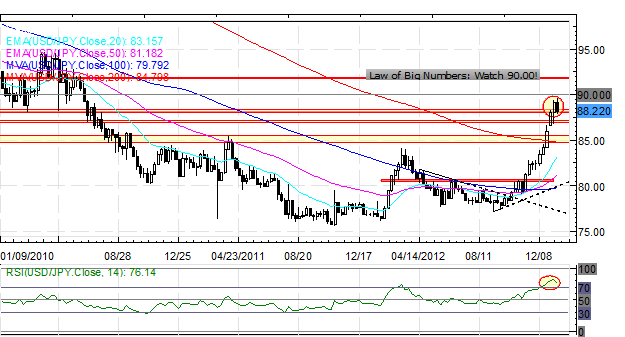 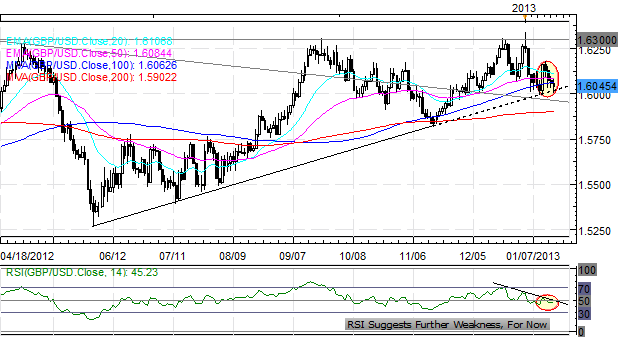 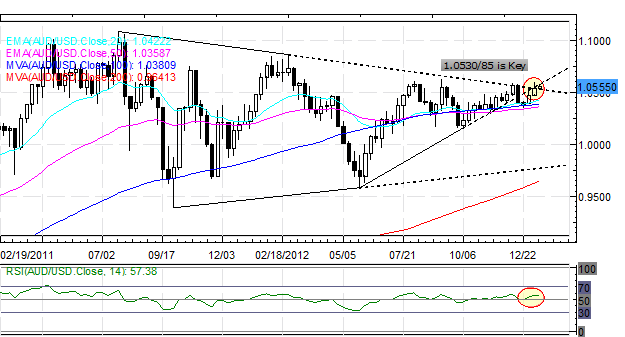 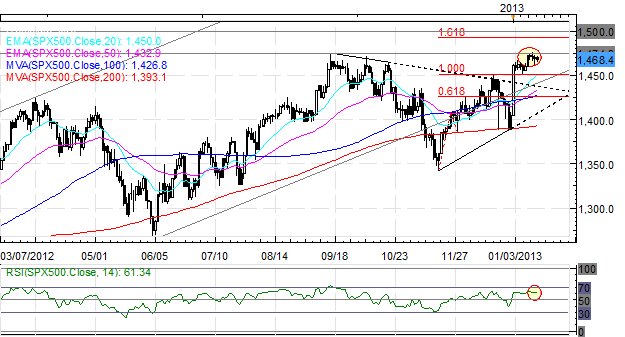 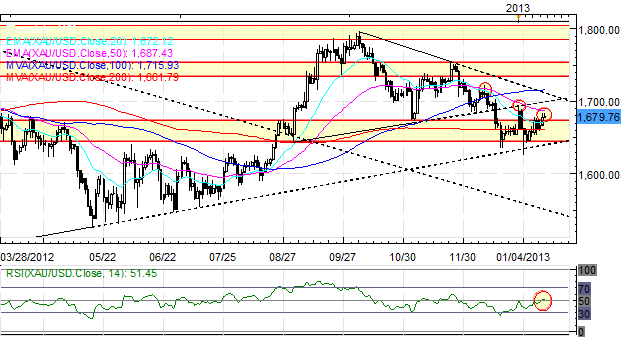