Risk appetite is well-supported this morning as investors continue to dump the Japanese Yen and the U.S. Dollar in favor of high beta currencies and risk-correlated assets. While this pressure on the safe havens isn’t unusual – both the Yen and the U.S. Dollar have been lagging for the past several weeks, in particular against the Australian and New Zealand Dollars, as well as the Euro – what is new has been the increased selling pressure seen in the Swiss Franc.

Truly, since the Swiss National Bank implemented the EURCHF floor at 1.2000, the majority of trading has occurred at the 1.2000 bound. While this trend started to change at the end of 3Q’12/the beginning of 4Q’12, the past two days have represented a drastic shift in sentiment regarding the situation in Europe, as well as the views on the Swiss Franc. With respect to the Euro’s side of the equation, one needs to look no further than that surprising European Central Bank policy meeting on Thursday for why the Euro is in high demand.

In regards to the Swiss Franc, the globe’s former darling safe haven during the crescendo of the Euro-zone crisis in 2011 has only served as a hedge against extreme tail risks on the continent since the floor was implemented. Accordingly, as the crisis has ebbed back towards a calmer state, it is of little surprise that demand for the Franc has softened as well. The Swiss CPI reading for December released on Friday shows that deflation is starting to rear its ugly head again, allowing speculators to bet that the SNB will implement further easing policies. Positioning is playing a role too: according to Bloomberg News, the three month 25-delta risk-reversal rate for the Franc versus the Euro reached a record 1.48 percentage points in favor of options to sell, earlier today. Bottom line: the Franc could be on the verge of a major unwind. 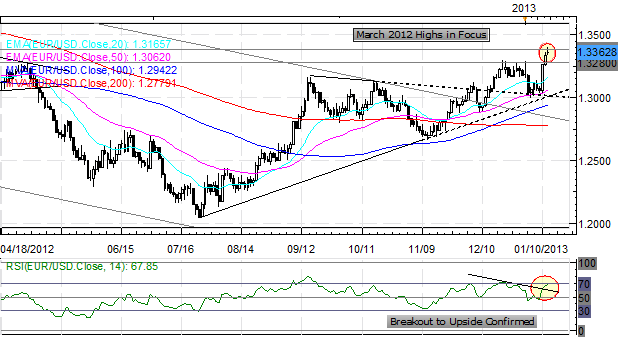 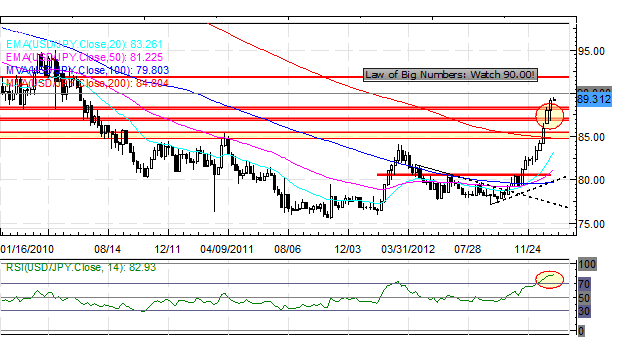 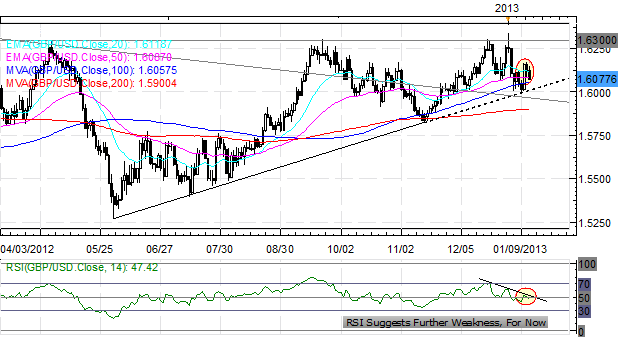 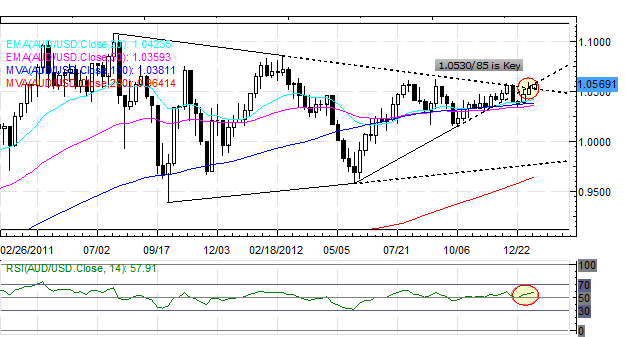 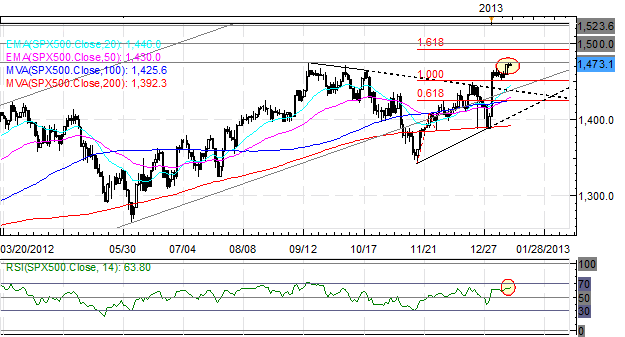 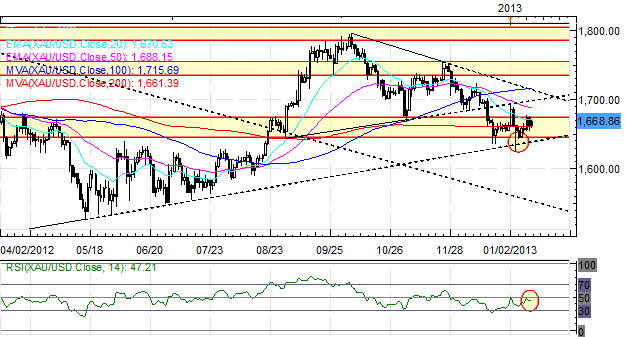