A continued weakening of the Japanese Yen and a strong Spanish bond auction have pushed up demand for high beta currencies and risk-correlated assets in the first half of the European trading day, as investors now wait to see what the European Central Bank has to say at their policy meeting, scheduled for 07:45 EST / 12:45 GMT, followed by ECB President Mario Draghi’s press conference at 08:30 EST / 13:30 GMT.

Unlike the Bank of England Rate Decision, just released a few moments ago which showed no change in their key rate (as it has been on hold at 0.50% since March 2009) or their Asset Purchase Target, the ECB Rate Decision today offers the opportunity to see how confident Euro-zone leaders are with respect to the progress of the crisis.

Although no major changes are expected, the results of the Spanish bond auction are, in my opinion, an indication of the success of the ECB’s “whatever it takes” to save the Euro plan, the OMTs, which were announced in September. Although the ECB has not yet had the need to implement such measures, the fact remains that the implicit backstop behind Spain has given the country significant time to get its finances together. 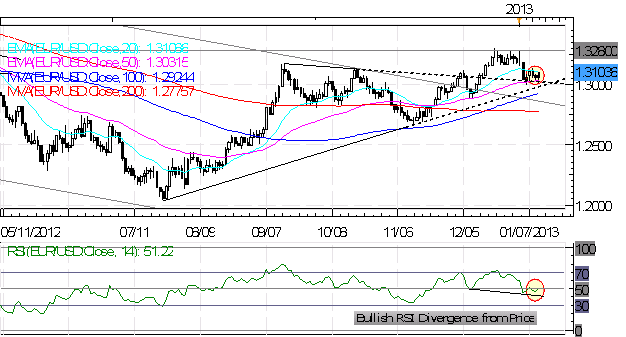 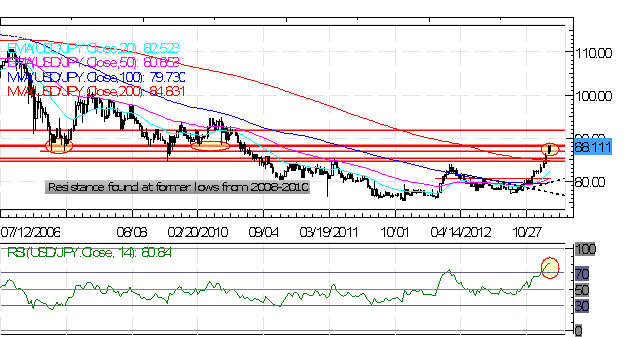 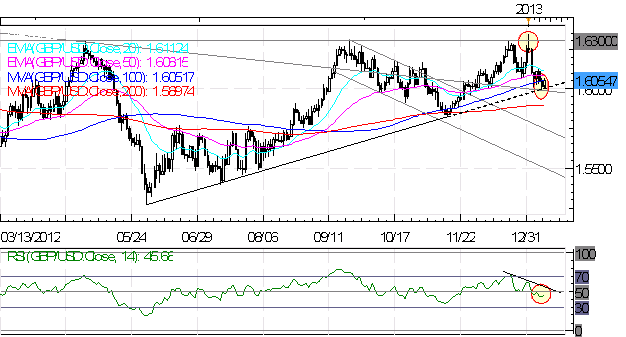 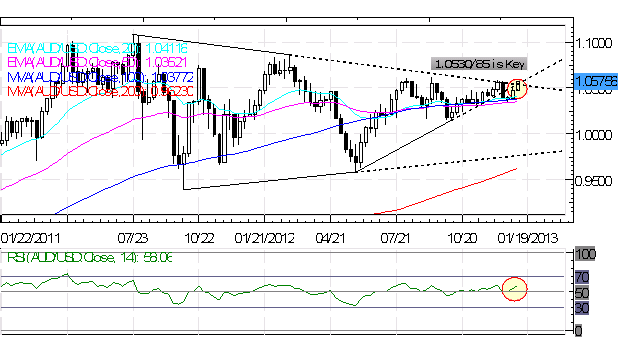 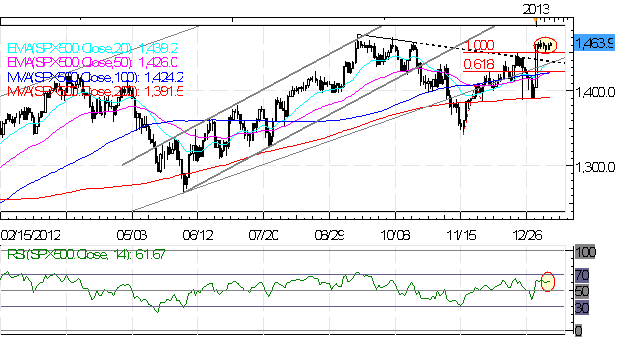 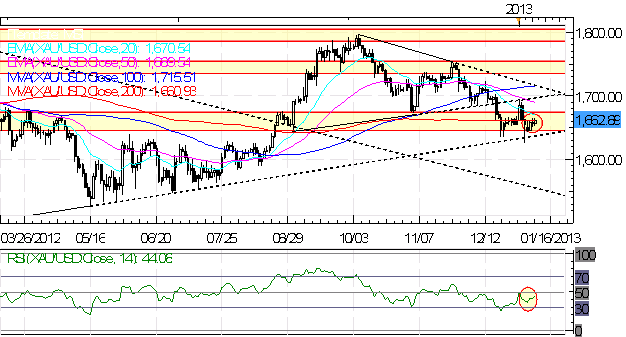