Commenting on the Japanese Yen yesterday I said: “no one believes [Bank of Japan] Governor Shirakawa that unlimited money printing is an unrealistic outcome at this point in time.” Indeed, despite the plea by the BoJ head, the Japanese Yen is having another massive down day, falling by -0.80% against the US Dollar as well as against every other major currency.

The Japanese opposition that stoked the Yen sell-off, with leader Shinzo Abe calling for a more aggressively dovish BoJ, citing the possibility of unlimited money printing, seems determined to destroy the BoJ’s independence in order to stoke growth; I doubt that this will be a successful endeavor. Silver lining: a weaker Yen will help Japanese exporters. That’s about it, though.

Elsewhere, the British Pound is a nudge higher though has recovered from its daily lows after the Bank of England October meeting Minutes showed that the Monetary Policy Committee is looking for ways other to stimulate the economy than QE – which they determined as having increasing ineffectiveness. If QE is off the table – a policy which, from the FX perspective, diminishes yield and dilutes the currency being targeted; no more QE from the BoE is thus bullish for the Sterling.

While this may be the case, it’s important to note the relationship the BoE has with the British government: both fiscal and monetary policies are used to counterbalance one another (as they should). As long as the British government is continuing along its tightening path, the BoE will be ready to provide stimulus, in whatever way it may be, which still could be inherently negative for the Pound longer-term. 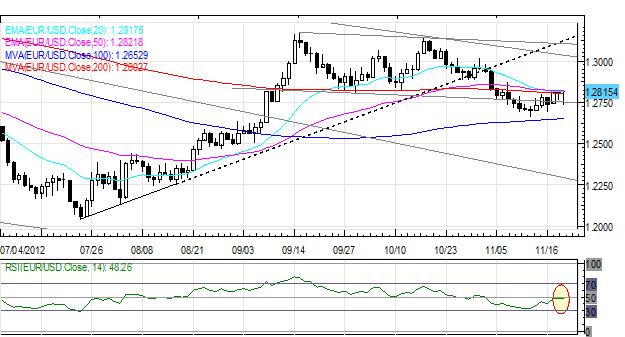 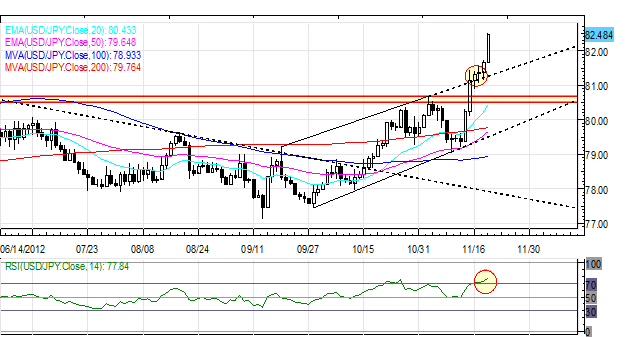 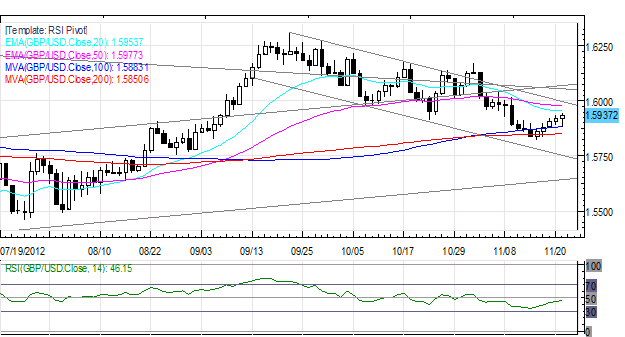 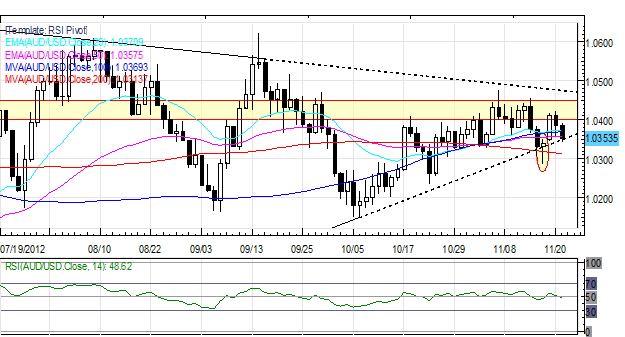 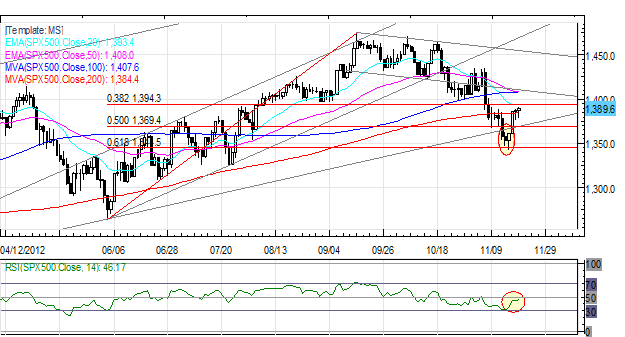 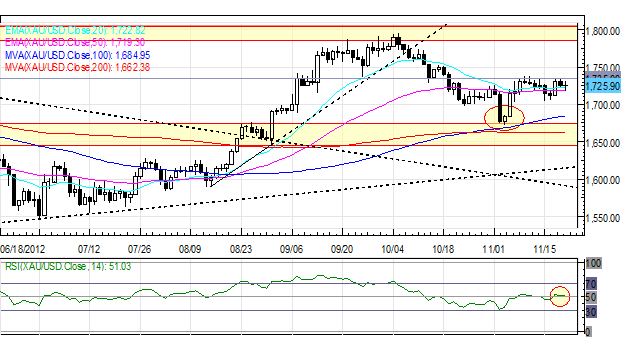