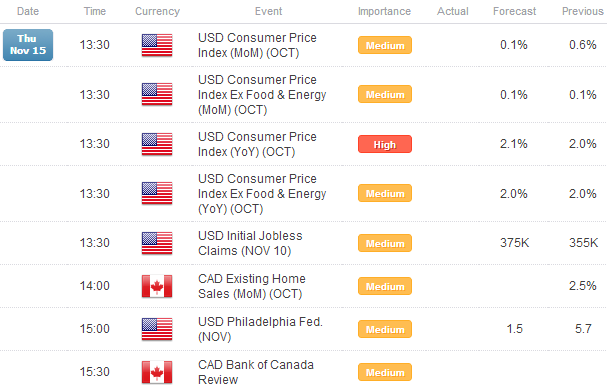 The risk-aversion especially prevalent in US bond and equity markets recently, with the US Dollar continuing its strength following the Federal Reserve’s QE3 announcement in mid-September, was thrown off its footing earlier today following pronounced weakness in the Japanese Yen. Typically, the Yen, as a low yielding and very liquid currency, is only deemed appealing by investors when investors are seeking safety from volatility or looking to find an alternative safe haven instead of the US Dollar.

But today’s dramatic drop in the Japanese Yen has nothing to do with a rebound in risk-appetite, or new prospects for a stronger US Dollar. Instead, the surprise call for elections in December by current Japanese Prime Minister Yoshihiko Noda on Wednesday, coupled with calls for unlimited easing by the Bank of Japan from opposition leader, and most likely the next leader of Japan, have dropped the Yen to its lowest value against the US Dollar since late-April.

Thus, with the Japanese Yen looking unsuitable as a safe haven in the short-term, the US Dollar looks poised to see additional flows during risk-averse scenarios. Today might not be the best representation of true risk-aversion, considering that the Canadian and New Zealand Dollars have been top performers alongside the Euro, while the Australian Dollar and the Japanese Yen are leading to the downside. Nevertheless, how the market handles the US Dollar with respect to the highly distorted Yen will be an indicator of the BoJ’s credibility over the coming weeks. 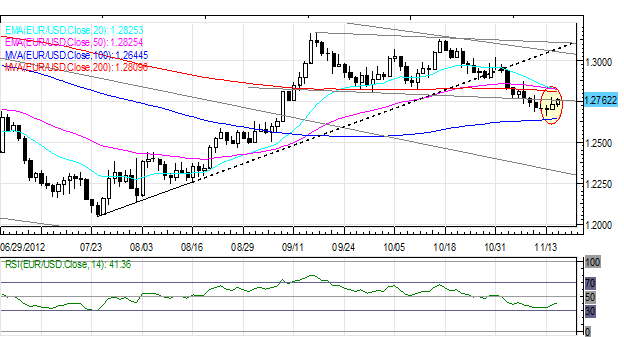 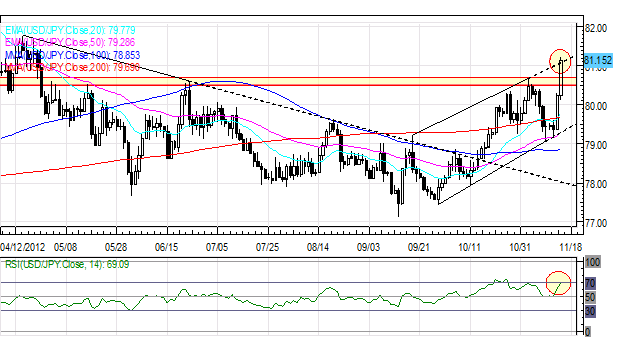 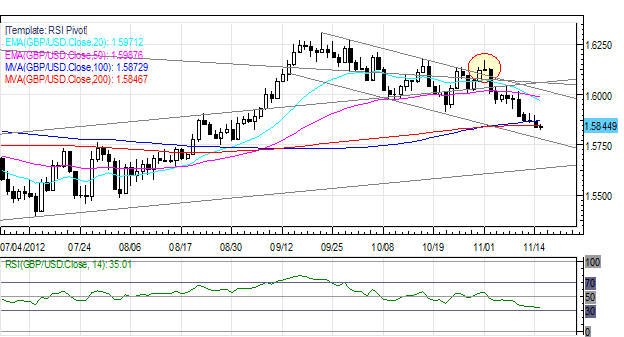 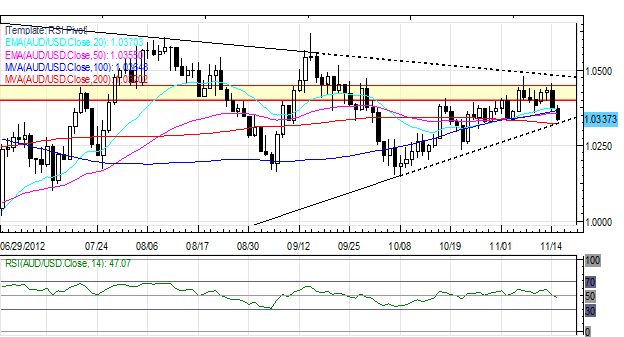 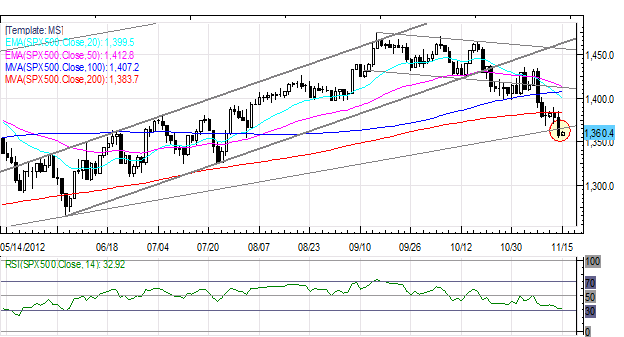 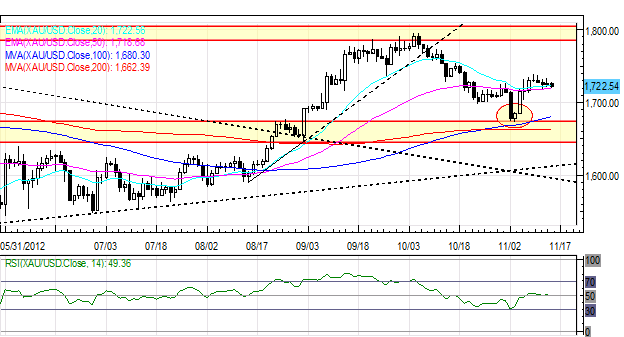