Risk-aversion has been the prevailing theme this week, with the Japanese Yen and the US Dollar continuing to outpace their respective counterparts while high beta currencies and risk-correlated assets, in particular the Euro and the S&P 500, have struggled to retain any footing in November. The causes for concern have been two-fold in nature: a worsening European sovereign debt crisis; and the notion that the US fiscal cliff is right around the corner.

While these events have stoked demand for safety, in particular lower yielding currencies and precious metals, our focus today is on the European Central Bank, which has its monthly Rate Decision meeting today at 07:45 EST / 12:45 GMT, followed by President Mario Draghi’s press conference at 08:30 EST / 13:30 GMT. The ECB has yet to be active in Italian or Spanish bond markets following President Draghi’s promise to save the Euro via “whatever it takes,” but this isn’t a surprise given that neither country has sought an international bailout yet.

With no new measures expected to be announced today and Spain continuing to sidestep the idea of a bailout – something that looks necessary to keep a lid on investors’ fears but will be nothing short of self-mutilation for the Rajoy-led government – the investment climate is looking fragile this morning.

Nevertheless, if the market was in true panic mode, there would be a greater shift into the Yen and the US Dollar, with Gold and Silver selling off as well as investors hoards liquidity; this hasn’t happened. Finally, as noted in the technical section below, the S&P 500 has held fairly significant trendline support, and without a catalyst, a further breakdown may be staved off in the near-term. 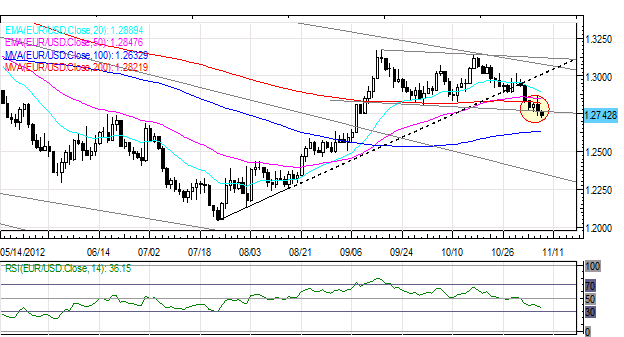 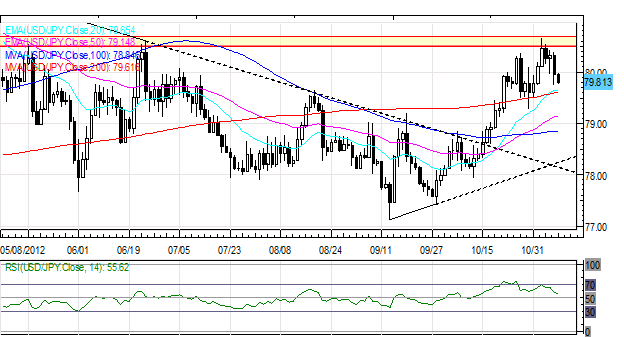 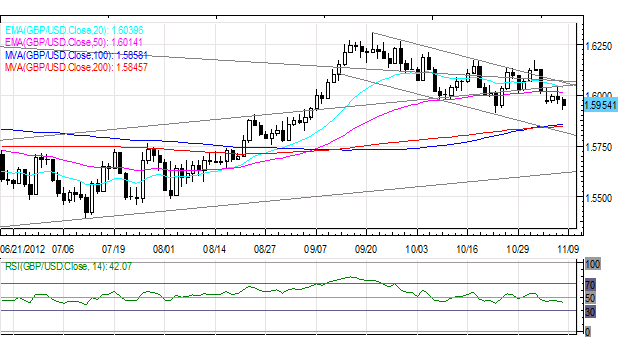 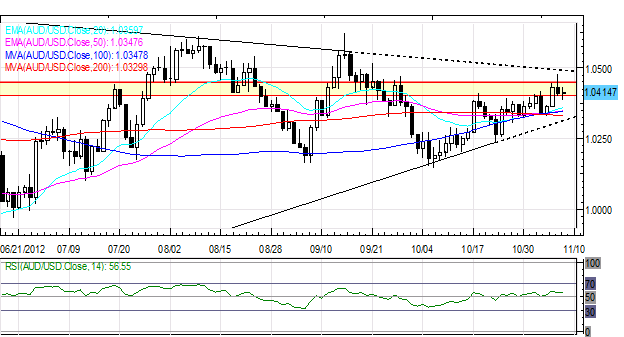 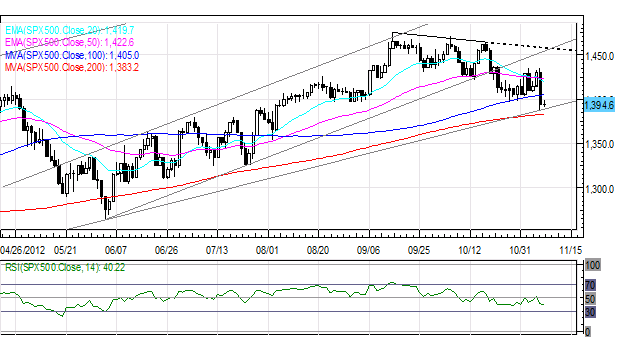 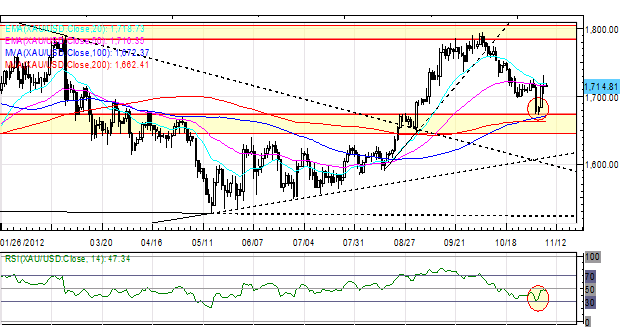