High beta currencies and risk-correlated assets are the on the rebound this morning as overnight sentiment in Asia and Europe picked up on some better than expected data. Ahead of Asian markets opening today, and right at the US cash equity session close yesterday, the Reserve Bank of New Zealand kept its key interest rate on hold despite citing a weak global growth environment. Even though the Reserve Bank of Australia has cut rates quite rapidly over the past year, the RBNZ’s hold at present suggests that those “hard landing” fears about China aren’t as severe as they seem. It’s of little surprise, then, that the commodity currencies, the Australian, Canadian, and New Zealand Dollars are all firmer on the day.

Moving on to Europe, a lack of data and commentary left the market very vulnerable to momentum following the uptick in risk-appetite in Asia. The only important data this morning, the advance third quarter British Gross Domestic Product reading, came in much better than expected at +1.0% quarter-over-quarter versus +0.6% q/q forecasted, suggesting that economic activity in the region might be rebounding. This helped facilitate some buy support for the European currencies, but mainly the British Pound, which is the top performer on the session.

However, the staying power of the British economy’s rebound in growth is questionable. To wit: the London Olympics took place in the third quarter, which I suspect was good for at least +0.2% q/q and on a yearly-basis. By these standards, the British economy would have otherwise stayed in its double-dip recession. Accordingly, the fourth quarter GDP print is very important: if growth contracts, another round of QE by the Bank of England can’t be ruled out, which could lead to some short-term Sterling weakness. 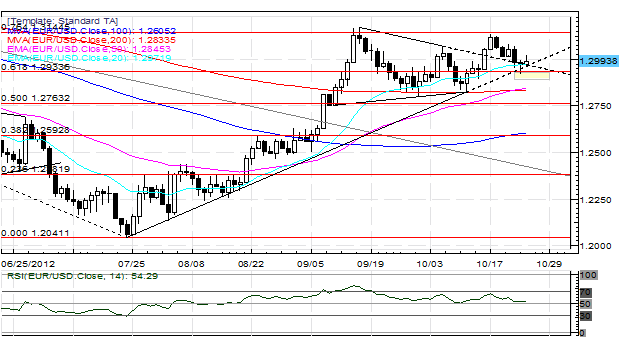 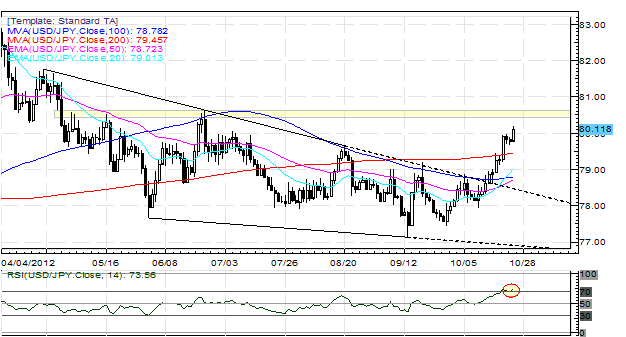 USDJPY: The pair has resumed its rally after two brief days of reprieve. With the daily RSI in overbought territory, we’re looking for a near-term top to develop to enter longs on a pullback. As such, we’re looking to buy the USDJPY on dips for a move towards resistance at 80.60/65 (June highs). Support is80.00, 79.60/70, and 79.35/40. 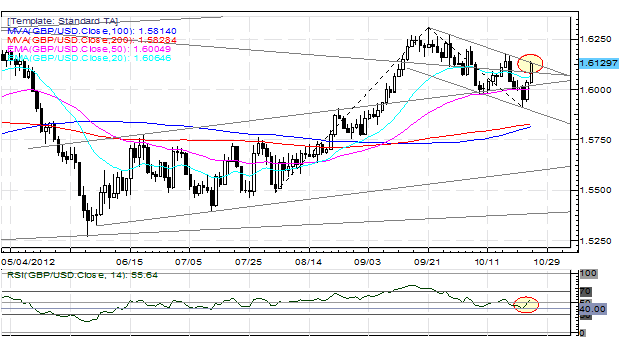 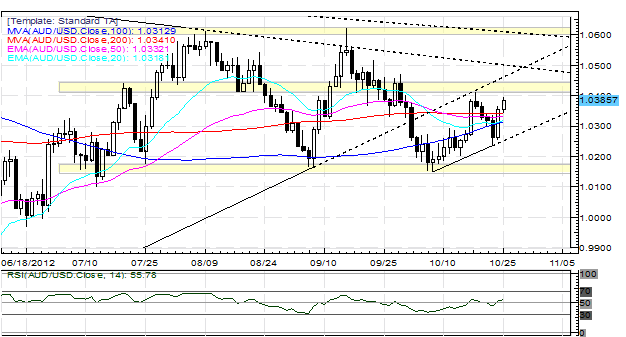 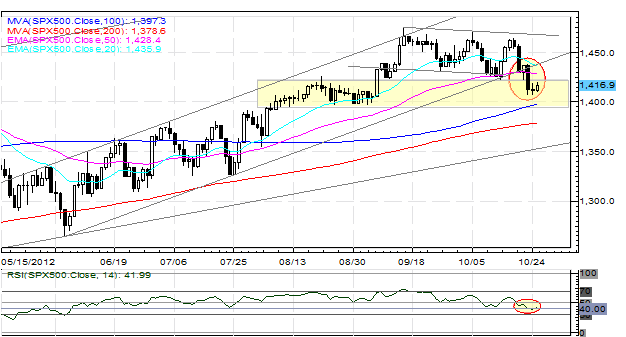 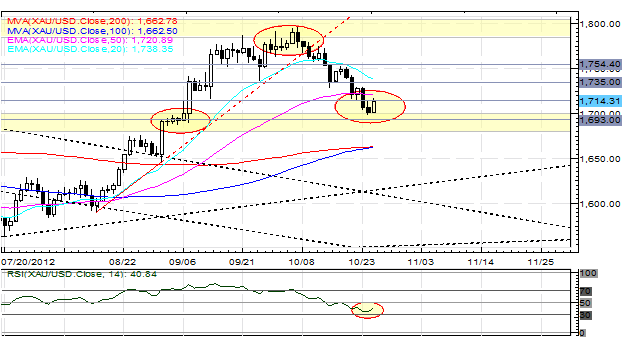