US Dollar Trades Sideways as Commodity Currencies Rebound in Europe

October always presents an interesting month for trading; the beginning of the fourth quarter brings about a few very important events all at once. This year, we have: increased concerns about global growth, rooted in China and Europe; a European sovereign debt crisis that is nowhere close to being resolved yet markets have treated it as if the definitive end is in sight (see: US equity markets; Italian and Spanish bond yields); third quarter earnings; and seasonally, the last portion of the bearish six-months of the year for US stocks.

Today, our attention is focused on earnings season, as two major US companies with heavy exposure to emerging markets and China have produced better than expected results. Alcoa Inc., the largest US aluminum producer, beat its EPS target, suggesting that near-term concerns out of China have been overblown. However, with the global demand outlook cut by -1%, there is still room for concerns that global growth will slow. Nevertheless, it is important to consider that Iron Ore, Australia’s main commodity export, surged by over +6% today, providing support for the Australian Dollar – this reinforces the view that concerns of a slowing China have been overblown in the near-term.

But even if infrastructure projects slow, perhaps consumption may still be elevated. Yum! Brands, whose 44% of revenue comes from China, said yesterday that “In China, our…competitive positions are stronger than ever.” The implication here is that the Chinese middle class, long foretold to be the key to future growth prospects, continues to strengthen – once again, perhaps concerns over a hard landing for China are overblown in the short-term.

With earnings underway and already producing some upbeat tones, the US Dollar has been muddling sideways to lower, which isn’t a surprise given the lack of positive economic data due out this week.

The economic docket is very light once again, with no major data releases due out during the European-North American crossover. However, at 14:00 EDT / 18:00 GMT, the USD Federal Reserve releases the Beige Book Economic Survey, which given the recent controversy surrounding the and the efficacy of the September labor market release, could prove to be more market moving than prior releases. If the view that the employment picture did drastically improve in September, the US Dollar could see a nice afternoon kick. 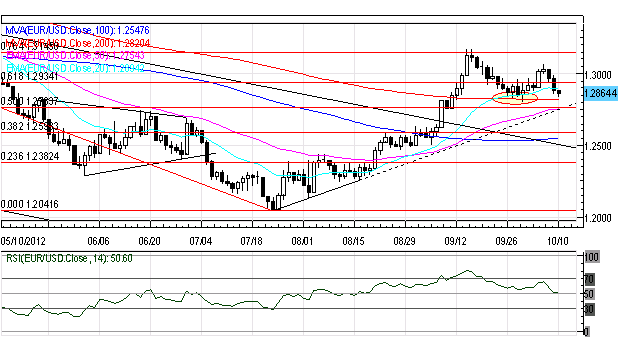 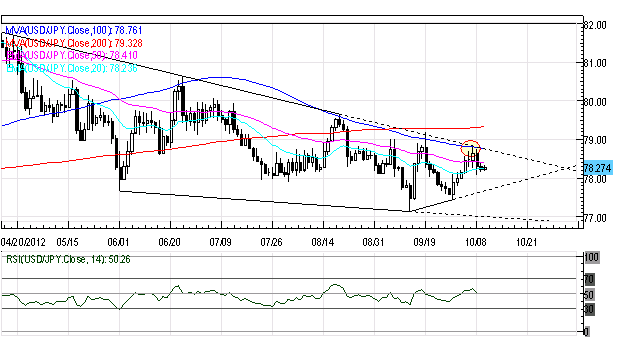 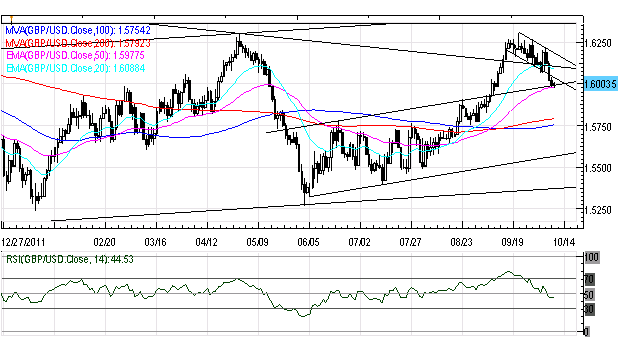 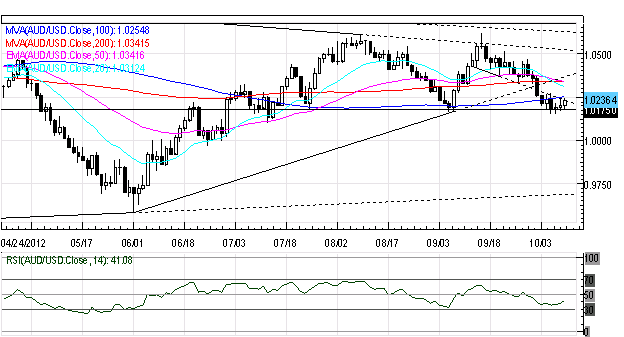 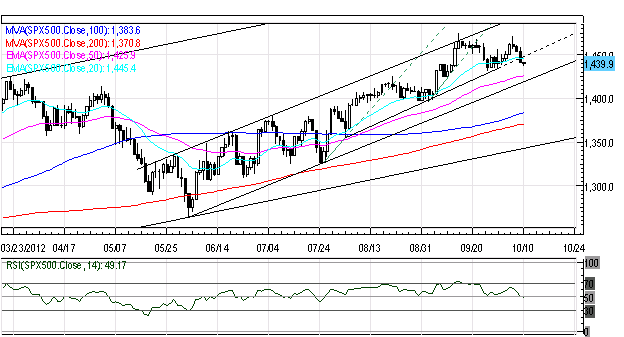 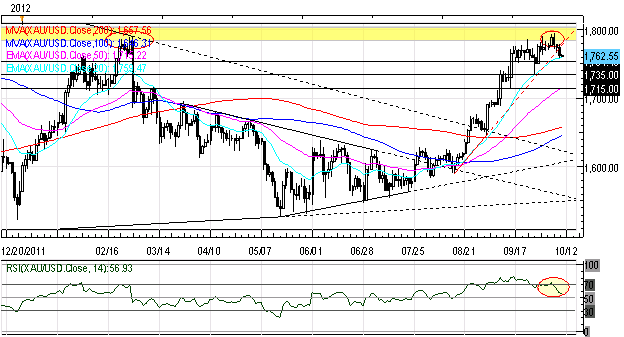