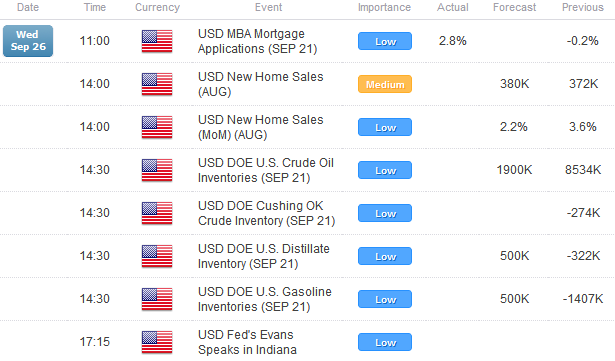 Aussie and Euro Breakdown to Key Levels Against US Dollar

For the past several weeks we’ve been warning that the pomp and circumstance surrounding the European Central Bank’s bond-buying program was overdone, for one main reason: conditionality. As originally noted, we still believe that the program inherently would force Spain into taking a bailout via a convoluted circular feedback mechanism: the ECB promises to save Spain and yields fall; Spain doesn’t act quick enough because of the low yields, and investors get anxious pushing yields higher; Spain promises to consider a bailout, pushing yields down again; investors get anxious with no conditions outlined, sending yields higher…etc.

The gist is that the only way yields would stay perpetually lower would be if Spain took a bailout. Without the sovereign bailout, then yields would skyrocket as the ECB’s ‘bazooka’ could not be fired. So we’re at this point now – European equity markets have cratered today as the Spanish 10-year note yield has inched back above 6.00% at some points today. Sentiment is becoming very bearish very quickly again on Europe – so looking the other way may be warranted.

From a technical perspective, the Australian Dollar and the Euro have taken the brunt of the beating the past few days, but critical support now lies below. Both the AUDUSD and EURUSD have traded into their 200-DMAs today, and with short-term technical indicators showing divergence on both the 1-hour and 4-hour charts, it is possible for a bounce given the correct fundamental catalyst. We suspect that any formal announcement of Spanish aid could do the trick – this is expected to occur around October 4, just ahead of the commencement of the European Stability Mechanism (ESM) on October 8.

The economic docket is barren today, with the exception of some light US data due out shortly after the cash equity open. At 10:00 EDT / 14:00 GMT, the USD New Home Sales (AUG) report is due, and only a slight uptick is forecasted. Considering last week’s better than expected housing data and a continued increase in prices over the past several months, a beat could be in the cards. 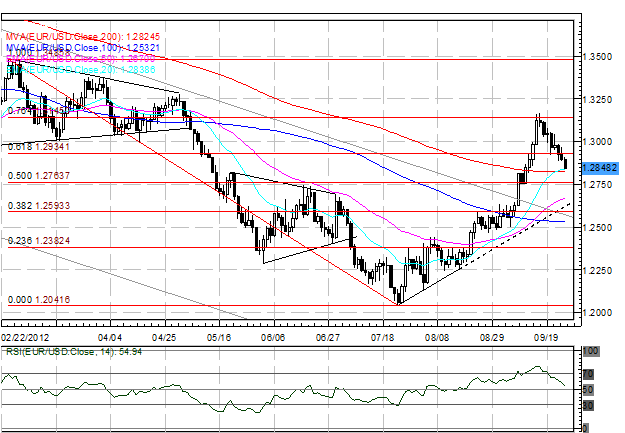 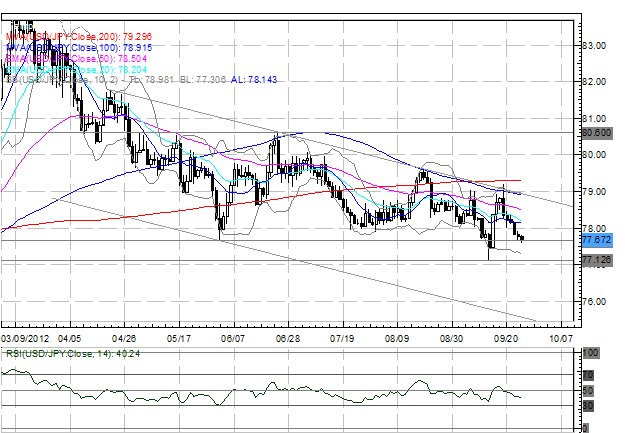 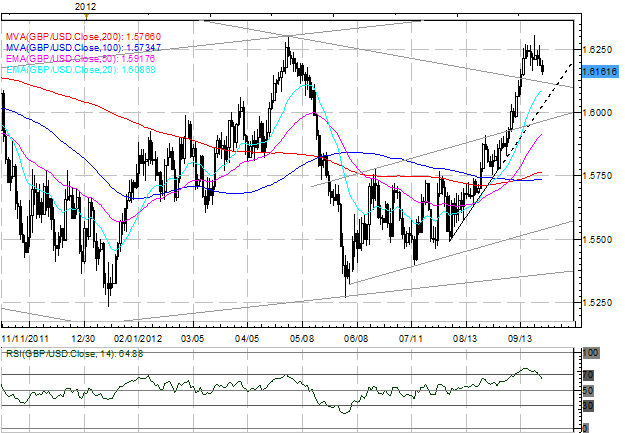 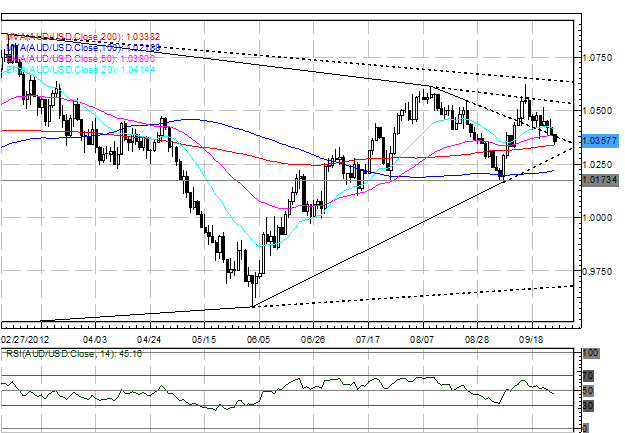