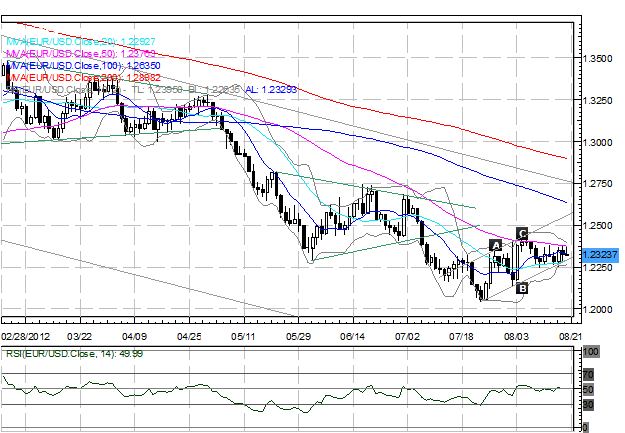 After last week’s strong run by the US Dollar, especially in thin conditions, it should come as little surprise that price action was able to reverse quickly against the world’s safe haven currency to start the week. Indeed, such has been the cast today, with the US Dollar pulling back across the board for much of the overnight session, with the European currencies turning south just ahead of the writing of this article.

Mainly, although the high beta currencies, the commodity currencies, the Australian, Canadian, and New Zealand Dollars, remain bolstered against their lower yielding and safer counterparts, the Japanese Yen and the US Dollar (see Relative Performance below), what’s evident is that commentary from Germany’s central bank, the Bundesbank, has weighed on risk-appetite under halfway through the European session on Monday. In its monthly report today, the Bundesbank said that it “holds to the opinion that government bond purchases by the Eurosystem are to be seen critically and entail significant stability risks.” The suggestion here is that no major program will be announced any time soon, despite what European Central Bank President Mario Draghi suggested at the European Central Bank policy meeting on August 2. Accordingly, the EURUSD slid back from near 1.2350 following the comments.

There are no data due on Monday in the North American trading session. As such, we suspect that headlines and news will have a great influence on price action should they materialize, though given recent trading volumes, the implication is for a quiet day to the start the week.

EURUSD: The pair has fallen back today after failing at its 50-DMA on Friday, but prices are expected to continue to range with both resistance and support tightening around current prices. The Bundesbank comments offer the most significant catalyst to thrust the EURUSD from its range, with the most likely resolution to the downside given the bias of the commentary. Near-term resistance comes at 1.2360/80 (former swing highs, Friday high, 50-DMA). A daily close above this zone brings into focus 1.2405, the potential Neckline on what could be an Inverse Head & Shoulders bottoming pattern. Given the Head at 1.2040/45, this would draw into focus 1.2760 on a daily close above 1.2405. Near-term support comes in at 1.2310/30, 1.2250/65, and 1.2155/70. 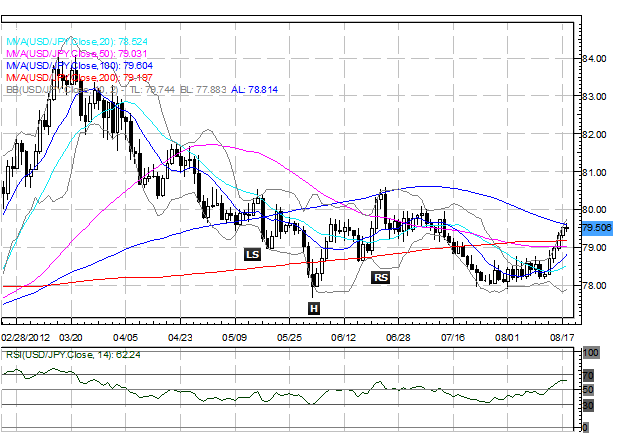 USDJPY: A string of better than expected US data has shifted the fundamental bias of this pair, and indeed, the Rounded Bottom on the hourly charts has materialized a bullish outcome, as expected. This could be the first step towards the USDJPY Inverse Head & Shoulder formation playing out. With the Head at 77.60/70 and the Neckline at 80.60/70, this suggests a measured move towards 83.60/70 once initiated. The daily close above 79.15/20 (200-DMA) yesterday, in our opinion, brings near-term resistance in focus at 79.60/65 (100-DMA), which is also where the pair topped out today. We suspect that the pair may be overbought on shorter-term time frames and a pullback may be warranted before further bullish movements. Interim support comes in at 79.15/20, 78.60 (former swing lows) and 78.10/20 (lows from last week). 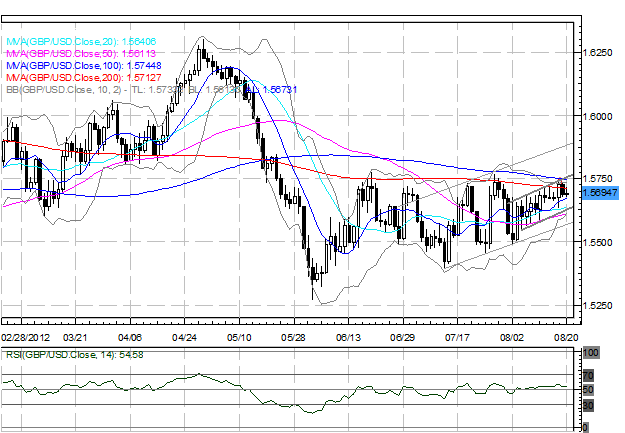 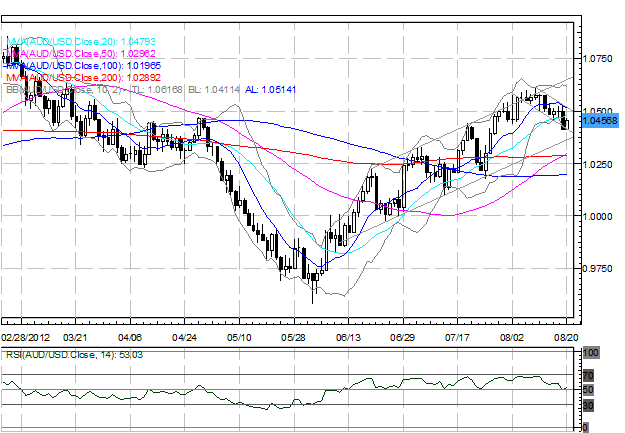