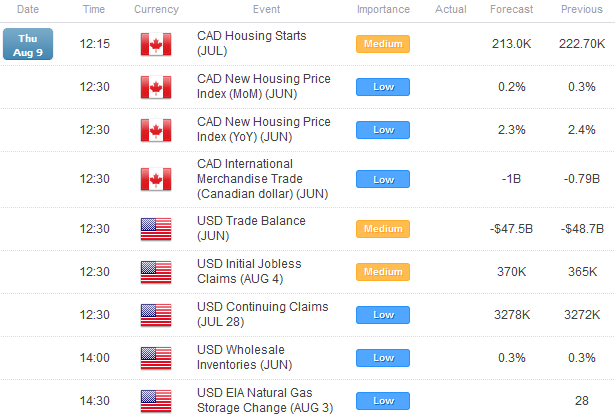 The majors are mixed this morning after the beginning of the European trading session following an overall mixed and mediocre batch of data in the overnight. The Australian labor market got back on track in July as its Unemployment Rate dropped by one-tenth of one percent, while the very comparable New Zealand economy saw its Unemployment Rate spike by three-tenths of one percent, perhaps a sign of burgeoning weakness in the region. Supporting this notion was the soft round of Chinese data for July. The Chinese Consumer Price Index fell below a yearly pace of +2.0% for the first time since January 2012, while the Producer Price Index is showing its steepest rate of deflation since November 2009. When considering the relationship between inflation and growth in China (inflation is among the best leading indicators), one can’t afford to ignore stumbling Asian titan any longer.

Looking into Southern Europe, data was unsupportive as well, as the Greek Unemployment Rate ticked higher to 23.1%, while the youth rate moved to 54.9% in May. Accordingly, we believe that further social upheaval in Greece will result in new elections over the coming months, which represents a forgotten roadblock on the road to solving the European sovereign debt crisis.

The newswires will pick back up today as there are three data releases of significance due ahead of the US cash equity open. At 08:30 EDT / 12:30 GMT, CAD Housing Starts(JUL) are due, and the report is expected to show that starts remained above the +200.0K level for the eighth straight month. Also due at that time is the weekly USD Initial Jobless Claims (AUG 4) report, which should show that claims remained low but at the three-week moving average of 370.0K. Rounding out the important data for the day is the USD Trade Balance (JUN), due at 08:30 EDT / 12:30 GMT, and a smaller deficit is expected. 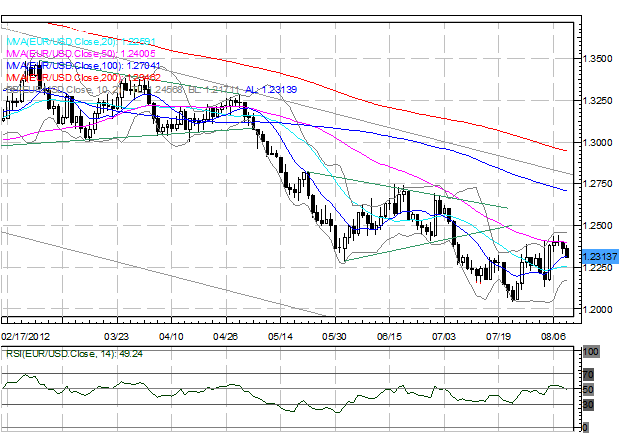 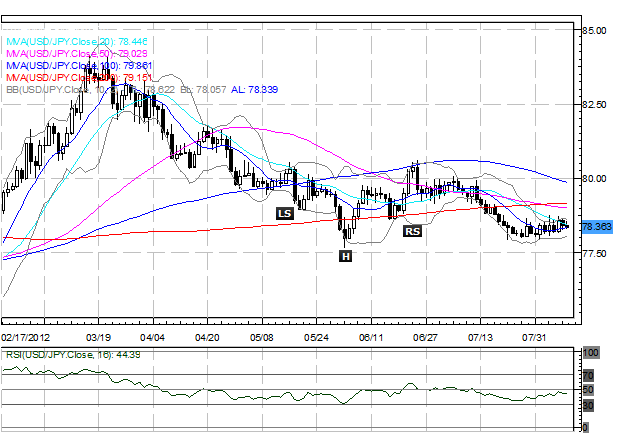 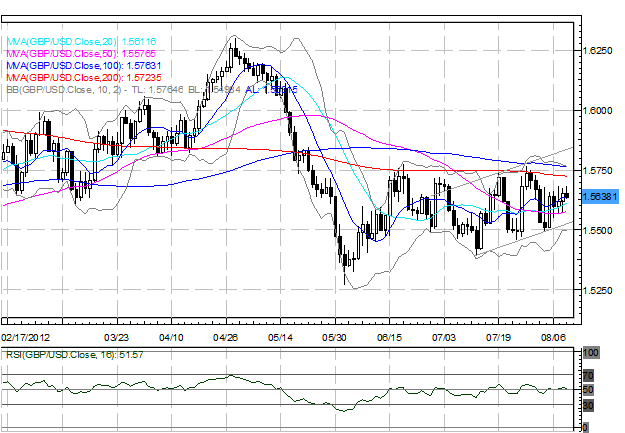 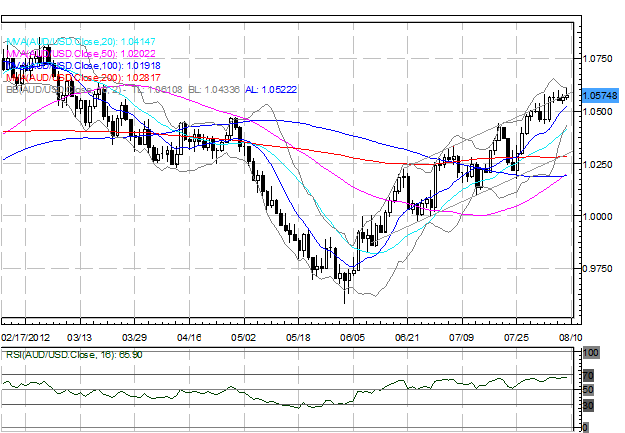 AUDUSD: The AUDUSD continues to push its ascending channel trendline, moving as high as 1.0613 today; bullish price action remains intact with fresh weekly highs set. However, prices broke to the downside yesterday and the weekly lows set on Monday have been broken; the mixed signal this offers suggests sticky price action through the end of the week. Worth noting: the 4-hour RSI found support 50, suggesting that the uptrend is very much still intact; any further declines will need a fundamental catalyst; this is very plausible with significant Australian and Chinese event risk out of the way, the catalyst will likely come from Europe. Near-term resistance comes in at 1.0580, 1.0600/15 and 1.0630. Support comes in at 1.0535/45 (former swing highs), 1.0480, 1.0435/45, and 1.0380/85.